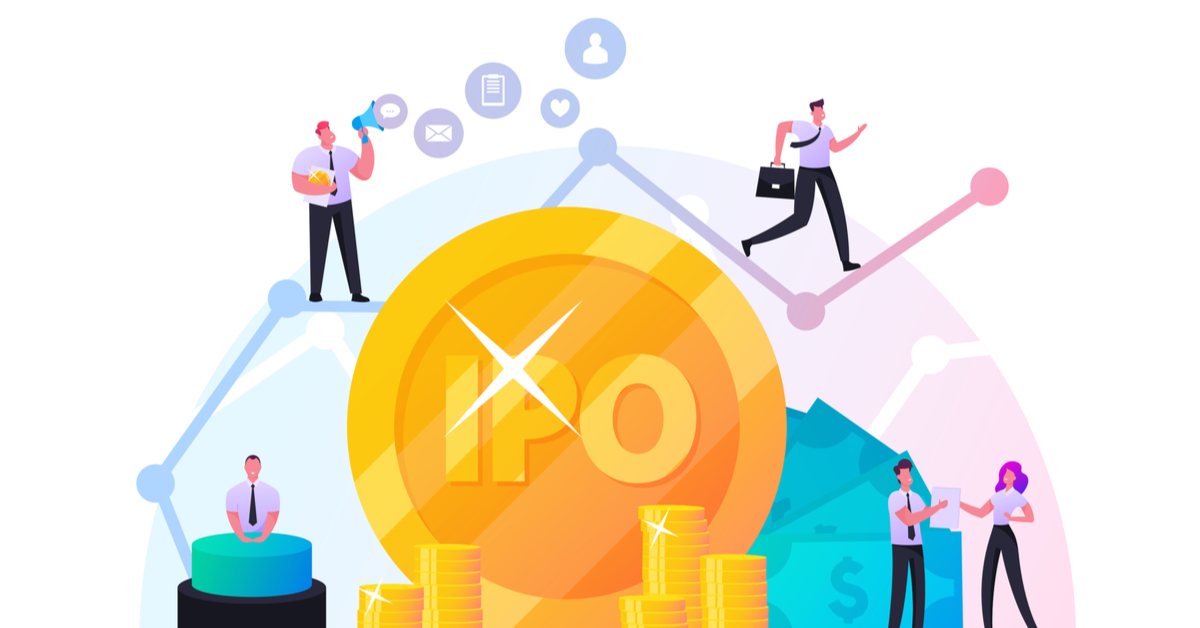 IIFL has raised a commitment of $55 Mn so far, and it plans to announce final close by June 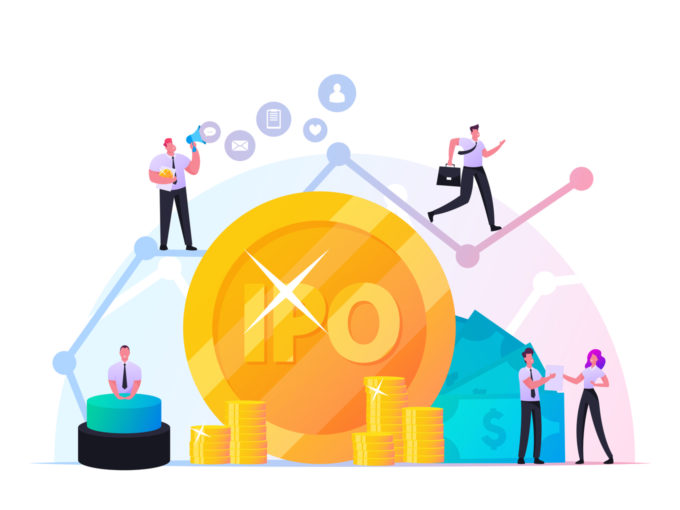 The asset management arm of financial services group IIFL has launched a INR 1,500 Cr ($207 Mn) fund to invest in the pre-initial public offering (IPO) and late-stage rounds of digital businesses. The fund has a green shoe option of around INR 500 Cr ($69 Mn), taking its total size to INR 2,000 Cr ($276 Mn).

Chetan Naik, executive vice president and fund manager of IIFL Asset Management (IIFL AMC), noted that the company has already received commitment worth INR 400 Cr ($55 Mn) within two weeks of launch and plans to announce the final close by June this year. The company will raise this capital from family offices and ultra-high net worth individuals to invest about $10 Mn to $20 Mn in about 10-12 companies.

“We will look to invest in companies that are planning an IPO within a year or expected to list within five years of investment. The late-stage flexibility will give us a large canvas to pick the right opportunities at the right valuation,” Naik said,

He emphasised that the firm aims to partner with companies that are already on the path to profitability and the unit economics has already been established. IIFL Asset Management will invest in companies that are earnings before interest, tax, depreciation and amortisation (EBITDA)-positive or contribution margin (CM) positive. India has about 39 unicorns, of which 13 are EBITDA positive, while other 18 are CM positive. “So, we have a very defined and filtered pool to invest from,” he added.

The fund has already started drawing commitments as it has partnered with several other investors such as Bay Capital, White Oak Global Advisors, Cyrus Poonawalla Group and others to invest in insurtech unicorn PolicyBazaar last month. Notably, Policy Bazaar had raised $75 Mn last week in a funding round led by Falcon Edge Capital. The company’s CEO Sarbvir Singh confirmed the development without sharing further details about the round.

The wealth management arm of IIFL, IIFL Wealth, had launched an INR 750 Cr ($103 Mn) fund-of-funds to partner with tech-focused venture capital funds and invest in their best performing digital companies.

7 Startup Partner Pairings That You Are Apt To Regret