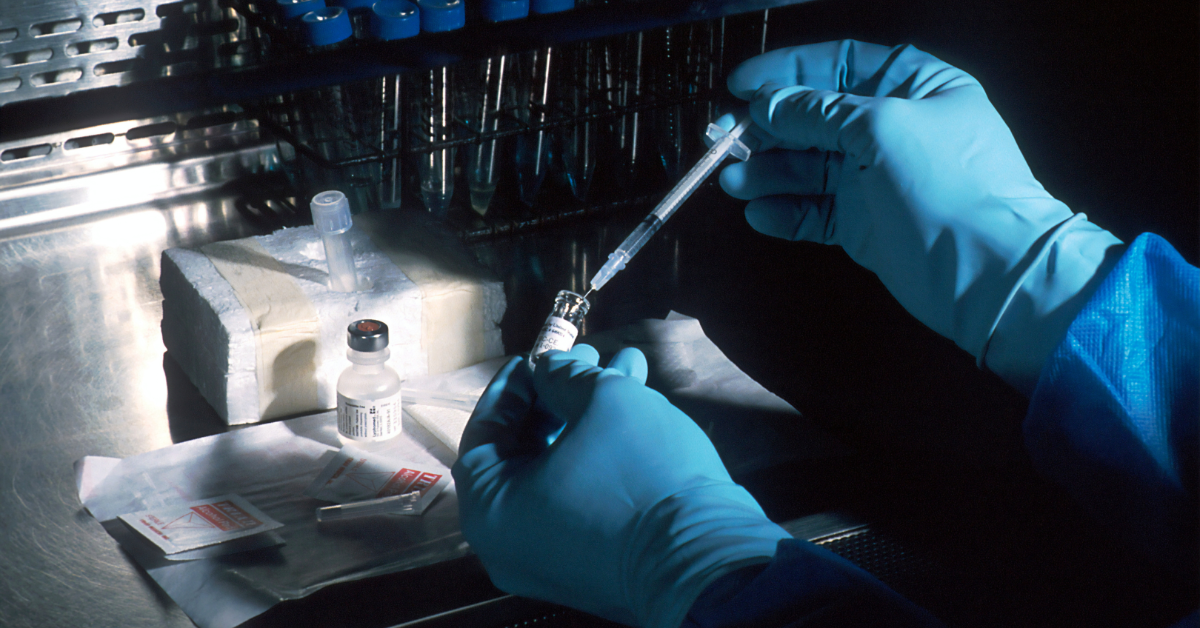 The round was led by Eight Roads Ventures, True North Fund VI LLP and F-Prime Capital, with participation from other existing investors

The financing will also allow us to continue building a committed and quality enterprise for global innovators to consider partnering with us: Immuneel cofounder

Biotech startup Immuneel Therapeutics, cofounded by Kiran Mazumdar-Shaw, on Tuesday (June 21) said that it raised close to $15 Mn in a Series A funding round in April this year.

The round was led by Eight Roads Ventures, True North Fund VI LLP and F-Prime Capital, with participation from other existing investors. The startup will use the funding to scale up its operations and advance its development pipeline.

“Our goal is to provide patients in India with potentially transformative therapies and enable affordable access to CAR-T (chimeric antigen receptor T cell therapy) and other complex therapies. As we advance our lead programs, this financing will also allow us to continue building a committed and quality enterprise for global innovators to consider partnering with us to enable access for patients in the region,” Immuneel cofounder Kush Parmar said.

Immuneel, founded in 2019 by Biocon chairperson Shaw, Siddhartha Mukherjee and Parmar, offers cell and gene therapy programs for cancer patients. The company works with leading hospitals to offer services such as cell-based immunotherapies for the treatment of a range of blood cancers.

The biotech sector in the country has been seeing a lot of activity, and the government is also promoting startups in the sector. Earlier this month, a mega biotech startup expo was organised by the Centre which was also attended by Prime Minister Narendra Modi and other senior ministers.

At the event, Modi said that more than 1,100 biotech startups emerged from the country in the last one year.

In May, the Union government also launched a single national portal for biotech startups and researchers in the country. In her Budget 2022 speech, Finance Minister Nirmala Sitharaman also said that genomics and pharmaceuticals would get supportive policies and light-touch regulations.

Major players in the biotech space include Biocon, Serum Institute of India, Bharat Biotech, MedGenome, among others.

In June, biotech startup Zaara raised an undisclosed amount of funding from US-based Transcend International. Bengaluru-based Bugworks Research raised $18 Mn in Series B1 round earlier this year which was led by Lightrock India.

Delhi unlock process to begin from May 31; factories, construction activities allowed for one week

A Guide to Starting a Small Machine Shop