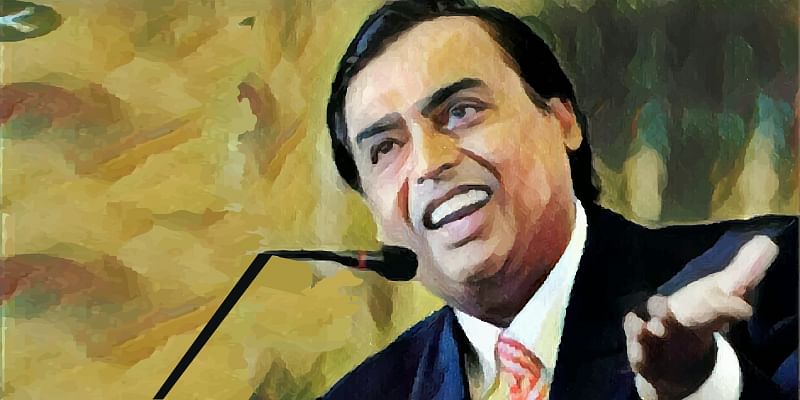 Forty Indians entered the billionaires’ club in the pandemic-stricken 2020 to take the number of those in the coveted list to 177 people, a report said on Tuesday.

Reliance Industries Chairman Mukesh Ambani continued to be the wealthiest Indian, with a net worth of $83 billion. Ambani witnessed a 24 percent jump in fortunes and climbed up one spot to be the eighth richest globally, as per the Hurun Global Rich List.

Gautam Adani, who has had a spectacular rise in fortunes in the last few years, saw his wealth almost doubling to $32 billion in 2020, and climbed 20 places to be the 48th richest person globally and the second wealthiest Indian. His brother Vinod’s wealth grew 128 percent to $9.8 billion.

The report compiles individual or family wealth in the year to January 15. It can be noted that the Indian economy is set to contract by over 7 percent because of the COVID-19 impact, which forced governments to go into lockdowns that had a debilitating impact on the poor.

The report comes at a time when concerns are being raised about a ‘K-shaped’ recovery being underway, where a select few prosper.

“When the tech-driven wealth creation reaches full potential, India could potentially beat the US in terms of the number of billionaires,” he added.

IT company HCL’s Shiv Nadar was the third wealthiest Indian, with a fortune of $27 billion, while some peers in the tech industry dominated the list of fastest-growing wealth.

Jay Chaudhry of software company Zcaler saw a 274 percent rise in net worth to $13 billion during the year, while Byju Raveendran and family saw a 100 percent increase in its wealth to $2.8 billion.

Among those who saw a decline in their net worth during the year was Acharya Balkrishna of Patanjali Ayurved at $3.6 billion, down 32 percent.

The financial capital continues to lead in the country from a concentration perspective, being home to 60 of the 177 Indian billionaires, followed by New Delhi at 40, and Bengaluru at 22 billionaires, it said.

From a gender perspective, Kiran Mazumdar Shaw of Biocon leads with a net worth of $4.8 billion (up 41 percent), Smita V Crishna of Godrej at $4.7 billion, and Lupin’s Manju Gupta at $3.3 billion.

A majority of 118 billionaires were classified as self-made in the ranking, as against 932 of the 1,058 billionaires in neighbouring China — home to the highest number of billionaires.

Globally, the list is led by Elon Musk of Tesla, with a fortune of $197 billion, followed by Amazon’s Jeff Bezos at $189 billion, and Frenchman Bernard Arnault of fashion house LVMH at $114 billion.

Effective IT Solutions for Small Businesses