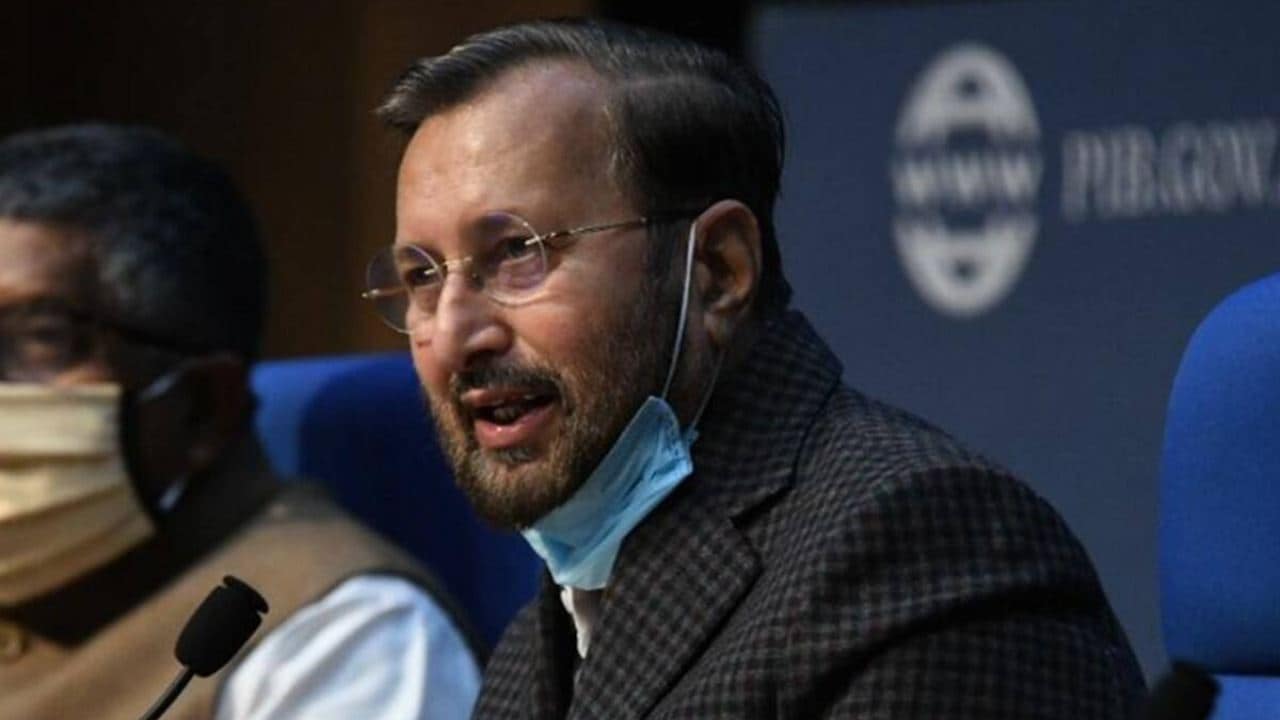 India has said that the idea of climate action should not be to move the goal post to 2050 and countries must fulfil their pre-2020 commitments, calling on the global community to view climate change as a wake-up call to strengthen multilateralism and seek equitable solutions for a sustainable world. Minister for Environment, Forests and Climate Change Prakash Javadekar on Tuesday said the delivery on the commitment by developed countries to jointly mobilise USD 100 billion per year by 2020 in support of climate action in developing countries has been elusive.

He was speaking at the UN Security Council’s open debate on ‘Maintenance of International Peace and Security: Addressing climate-related risks to international peace and security’.

The idea of climate action should not be to move the climate ambition goal post to 2050. It is important for countries to fulfil their pre-2020 commitments. Climate Action needs to go hand-in-hand with the framework for financial, technical and capacity-building support to countries that need it, he said.

The year 2050 is when nations have been called on to achieve net-zero CO2 emissions. Emissions must fall by half by 2030 and reach net-zero emissions no later than 2050 to reach the 1.5 Celsius goal of the Paris agreement.

He said as nations prepare to meet for the 26th UN Climate Change Conference of the Parties (COP26) in Glasgow in November, there is a significant opportunity” for countries to integrate low-carbon development in their COVID-19 rescue and recovery measures and long-term mitigation strategies that are scheduled to be announced at the summit.

The summit will bring parties together to accelerate action towards the goals of the Paris Agreement and the UN Framework Convention on Climate Change.

Let us then make the transition to a more climate-friendly lifestyle by adapting to a low carbon-development pathway based on our needs and not on our greed. Let us view climate change as a wake-up call and an opportunity to strengthen multilateralism and seek equitable and inclusive solutions to leave a greener, cleaner and a sustainable world for our future generations, he said.

In his speech, Javadekar emphasised that the global community has addressed the issue of climate change through the UN Framework Convention on Climate Change and the Paris Agreement, which together represent a delicately balanced global democratic effort to take climate action in a nationally determined manner based on the Common but Differentiated Responsibility and Respective Capabilities’.

Therefore, before we start discussing the issue of securitisation of climate, we need to ensure that we are not building a parallel climate track where these mechanisms and principles are brushed aside or not duly considered, he said.

Noting that even the best science available claims that climate change only exacerbates conflict and is not a reason for conflict and does not threaten peace and security, he said that in a number of fragile contexts, where governments are struggling to provide basic services due to capacity and legitimacy issues, instances of chronic emergency conditions and famine risks are largely driven by continued political violence disrupting harvests and aid supplies rather than by climate factors alone.

Javadekar also pointed out that countries’ Nationally Determined Contributions (NDC) are largely about mitigation commitments and adaptation requirements that, collectively, determine whether countries will achieve the Paris goal of limiting the global average temperate increase to well below 2 C.

While climate change does not directly or inherently cause violent conflict, its interaction with other social, political and economic factors can, nonetheless, exacerbate drivers of conflict and fragility and have negative impacts on peace, stability and security, he said.

India suggested that in order to better integrate climate change adaptation and peacebuilding, there is a need to build robust governance structures at the local, national and regional levels to address climate and fragility-related risks.

He said India is the only country on track among the G20 nations to meet its climate change mitigation commitments and the country is not only meeting its Paris Agreement targets but will also exceed them. India, which currently has the fastest-growing solar energy programme in the world, has expanded access to clean cooking fuel to over 80 million households.

India’s commitment of installing 450 gigawatt of renewable energy, elimination of single use plastic, 100 per cent railway electrification, and creation of an additional carbon sink by restoring 26 million hectares of degraded land among other measures have only added to its climate ambitions, he added.