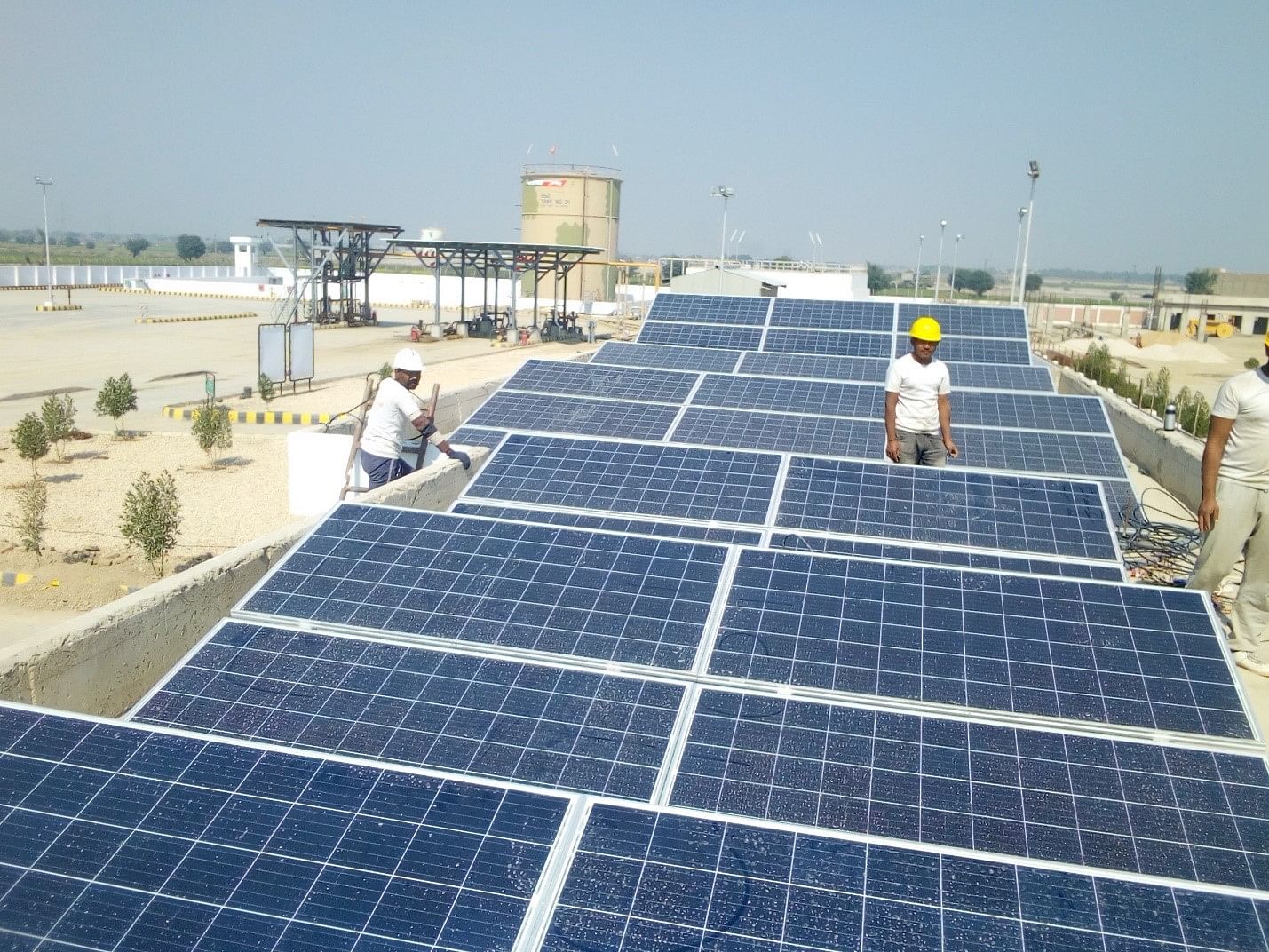 India has moved a notch higher to the third spot on EY’s Renewable Energy Country Attractiveness Index due to exceptional performance on the solar photovoltaic (PV) front.

India’s solar sector is expected to grow significantly post the pandemic, with generation from solar PV forecast to exceed coal before 2040, EY said in a statement.

This dramatic change has been driven by the Indian government’s policy ambitions, which has led solar PV to be the most cost-competitive source of power in the region, and improving further with time, it added.

The observations are as per the 57th EY Renewable Energy Country Attractiveness Index (RECAI) released by EY globally.

In 2020, global renewable energy capacity investments grew two percent to $303.5 billion, the second-highest annual figure recorded to date despite the impact of the pandemic, it said.

However, the EY RECAI 57 estimates that future development to achieve net-zero will require a further investment of $5.2 trillion and highlights the role of institutional investors in financing the energy transition.

The RECAI 57 finds that environment, sustainability, and governance (ESG) goals are increasingly being prioritised on the investor agenda, while institutional investors’ interest in renewables continues to grow.

India has moved one position above (third) from the previous index (fourth), primarily because of the exceptional performance on the solar PV front. Installed solar PV capacity in India has skyrocketed to 39 GW marginally, overtaking the wind capacity for the first time,” Somesh Kumar, Partner and National Leader, Power and Utilities, EY India, said.

The economic attractiveness of solar PV and intense competition from the private sector has led to record low tariff bids, Kumar added.

India also committed to setting up 450 GW for renewable energy power capacity (installed) by 2030 in the recent climate summit hosted by the US.

This will likely increase the share of renewable energy in the overall power generation installed capacity to 54 percent, vis-a-vis share in an overall gross generation to 36 percent, he opined.

The forthcoming 2021 United Nations Climate Change Conference of the Parties (COP26) presents an opportunity to close the gap between what governments have promised to do and the level of action they have undertaken to date.

The RECAI 57 found that current policy and pledge trajectories from leading nations indicate an increased commitment to greater accountability and transparency, with representatives expected to outline clear roadmaps and detail on policy measures to spur investment in renewables.

Ben Warren, EY Global Power and Utilities Corporate Finance Leader and RECAI Chief Editor said the impact of the pandemic on economies worldwide seems to have refocused investors’ minds on the environmental, social, and corporate governance agenda, and there is a growing trend towards considering the climate crisis and the energy transition when deploying capital.

“As a result, interest in renewable energy development has risen among institutional investors who have pledged to incorporate climate-risk concerns into their decision-making processes, resulting in new models of investment to locate opportunities that satisfy their risk and return expectations, Warren added.

The US retains top position on RECAI 57 and is expected to hold its position under President Joe Biden, it stated.

The reacceptance of the Paris Accord, coupled with the recent announcement to cut greenhouse gases (GHG) levels by 50-52 percent as early as 2030 and achieve 100 percent carbon-free power by 2035, will likely see increased investor interest in the US, it added.

Similarly, China has remained a buoyant market and maintains the second position, adding 72.4GW of new wind power in 2020, as developers rushed to beat an onshore wind subsidy cut, it stated.

In April, China and the US announced that they would work together and with other markets to tackle climate change.

[Techie Tuesday] What will 2022 look like for deeptech startup industry