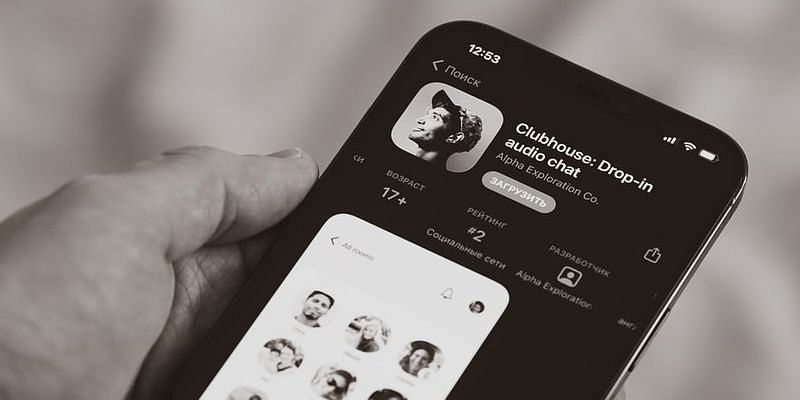 Clubhouse is a big hit in India, especially after its Android launch in late-May. The country accounted for a whopping 80 percent of Clubhouse downloads in June.

Like for most Silicon Valley tech companies, India is already one of the top markets for the 15-month-old social audio app.

Unsurprisingly, a majority of India’s downloads (95 percent) were driven by Android.

A separate report by app analytics provider App Annie reveals that Clubhouse daily active users from India are also peaking, while those in mature markets taper off.

In June, Clubhouse DAUs from India crossed five million, trailing only Egypt, while DAUs remained flat in the US, as per App Annie.

This could be because the app’s novelty factor has started wearing off in the US, where the a16z-backed Clubhouse had launched back in April 2020.

In India, however, Clubhouse is stepping up its operations. Last month, it expanded its Creators First programme to the country as it looks to provide creators on the platform tools and resources to help take their ideas to a larger audience.

Aarthi Ramamurthy, Head of International, Clubhouse, said in a blogpost,

“By participating in Clubhouse Creator First in India, we will help you with production and creative development, help you promote your show, and provide financial support via matching you with brands or a monthly stipend.”

First round of applications for the programme will close on July 16.

In the long-term, Clubhouse might even look at building its local team in India, which it sees as a “high priority market”, according to founder Paul Davison.

“Since our Android release, millions of people in India have downloaded Clubhouse to have real, meaningful, and often very fun conversations. We stand in awe of the Clubhouse creators in India who are sharing their talents with people all over the world,” Aarthi added at the launch of the programme.

At $36B, FPI inflows into equities at record high since FY13: RBI report

Entrepreneurship 101: How to let go of employees?

The Evolution of Marketing: Community Capitalism