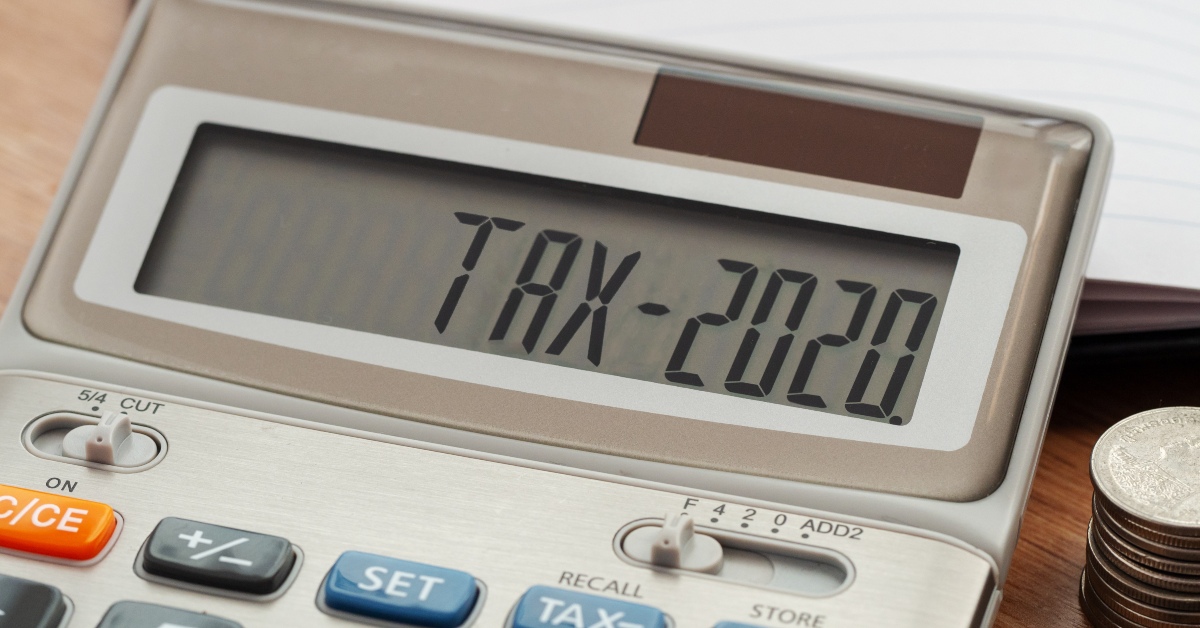 The levy, which is 2% of the gross consideration amount for ecommerce transactions, is paid by foreign-based ecommerce portals servicing Indian customers

The CBDT may relook at the levy in the case of an Indian buyer and a local seller, transacting with each other through a foreign domiciled ecommerce platform

The levy is applicable regardless of whether the non-resident ecommerce company receiving the transaction owns the goods or services, or is just facilitating their supply

India’s Central Board of Direct Taxes may relook at the 2% equalisation levy which is imposed on transactions between an Indian customer and a non-resident foreign ecommerce operator.

The equalisation levy is paid on the gross consideration amount by the foreign ecommerce operator. The levy is meant to bring these non-resident companies which service Indian customers, under the ambit of tax.

However, according to a report by ET, the CBDT may relook at the levy in the case of an Indian buyer and a local seller, transacting with each other through a foreign domiciled ecommerce platform such as Amazon or Walmart-owned Flipkart.

So, if the Indian buyer purchases something from the local seller, the levy would have to be paid on the gross consideration amount by the overseas ecommerce operator which has facilitated the transaction. The seller, in turn, would have to pay income tax on the profit he made through the sale. Experts feel this would amount to double taxation.

In the Finance Bill, 2021, which was proposed along with the Union Budget 2021, the centre clarified that transactions involving royalty or fee from technical services would be exempt from the 2% equalisation levy, but remain taxable at 10%.

The bill clarifies ecommerce supply or service to mean ‘online sale of goods’ and ‘online provision of services’, which shall include one or more of the following online activities, namely: acceptance of offer for sale; placing of the purchase order; acceptance of the purchase order; payment of consideration; or supply of goods or provision of services, partly or wholly.

The levy, which is applicable on all such transactions on or after April 1, 2020, is charged regardless of whether the non-resident ecommerce company receiving the transaction owns the goods or services, or is just facilitating the provision of goods and services to Indian customers.

The equalisation levy, also known as ‘Google Tax’, is seen as an effective measure for taxing ecommerce companies which have a presence in India, but by billing their customers from offshore units, escape the purview of the country’s tax regime. Details of the levy were part of the Finance Bill, proposed along with the Union Budget 2021.

The US Trade Representatives Body (USTR) has called the equalisation levy discriminatory towards US-based firms, given that these companies would be the primary target of the levy.

However, India has defended the levy, time and again, saying that it ensures a level playing field where both local ecommerce companies, smaller sellers and multinational marketplaces can make the most of the digital commerce opportunity in the country. India has said that the levy works well for taxing foreign companies which aren’t domiciled here, but whose operations are closely intertwined with the Indian supply chain. The government has claimed that tech companies typically tend to gain tremendous value from Indian consumers, whereas their profits are only reported outside India, which impacts the Indian exchequer.

5 trends in the boardrooms of high-growth private companies – TechCrunch