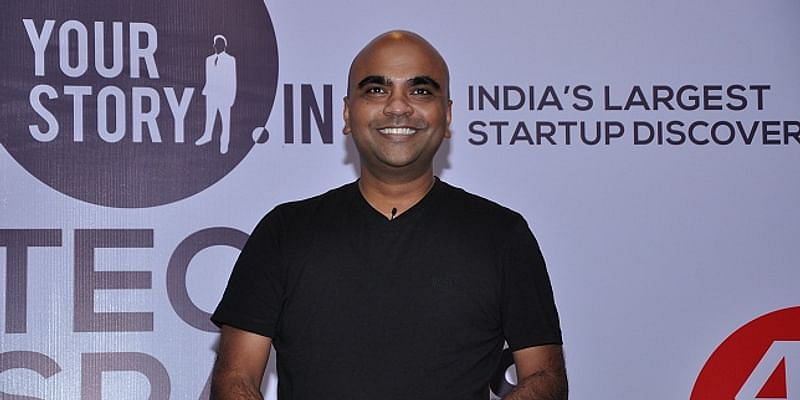 Amit Ranjan, famed founder of Slideshare which was sold to LinkedIn in 2012, has claimed that he has seen a large amount of capital and talent flowing out of India to foreign destinations like Singapore and America. In his personal experience, both institutional investments and angel investments have accelerated towards foreign sources in recent years.

In a series of tweets, Ranjan talks about how India’s goal of a $5 trillion economy is in danger if the smartest people and their capital continues to flow out of India. He said,

“India is aiming for a $5 trillion economy, poised to be third largest economy… but we are bleeding crazy levels of talent, capital, and enterprise, everyday.”

In his personal experience, Ranjan has had to exit three angel investments that were raising their next round from foreign investors who didn’t want “early Indian angels as baggage.”

Ranjan even sees institutional investments trending towards foreign deposits of Indian capital. In his own experience, Ranjan has seen his personal advisor from a top three Indian bank suggest investing 20 percent of his money abroad compared to no such investment in previous years.

However, while it would be easy to blame predatory visa policies from America and other countries for the brain drain, Ranjan says that he would rather shift the spotlight on Indian policies, and how they may not be doing enough to incentivise founders and investors to keep their companies and capital in India.

“It’s easy to turn nationalist or jingoistic & point fingers at others (US is stealing our guys!),” said Ranjan. “The real question – why is India allowing this at all?”

Ranjan ends his thread by acknowledging that foreign investments via mutual funds have been recently capped, but says that this may not be enough.

“Money is like water.. it’ll eventually find its way out if it wants to

EV startup Ultraviolette to set up manufacturing facility in Bengaluru; plans to roll out 15K superbikes next year

Why we need for patient-centric, provider-led care delivery system

How to Easily Batch Videos for Reels, Shorts, and TikTok