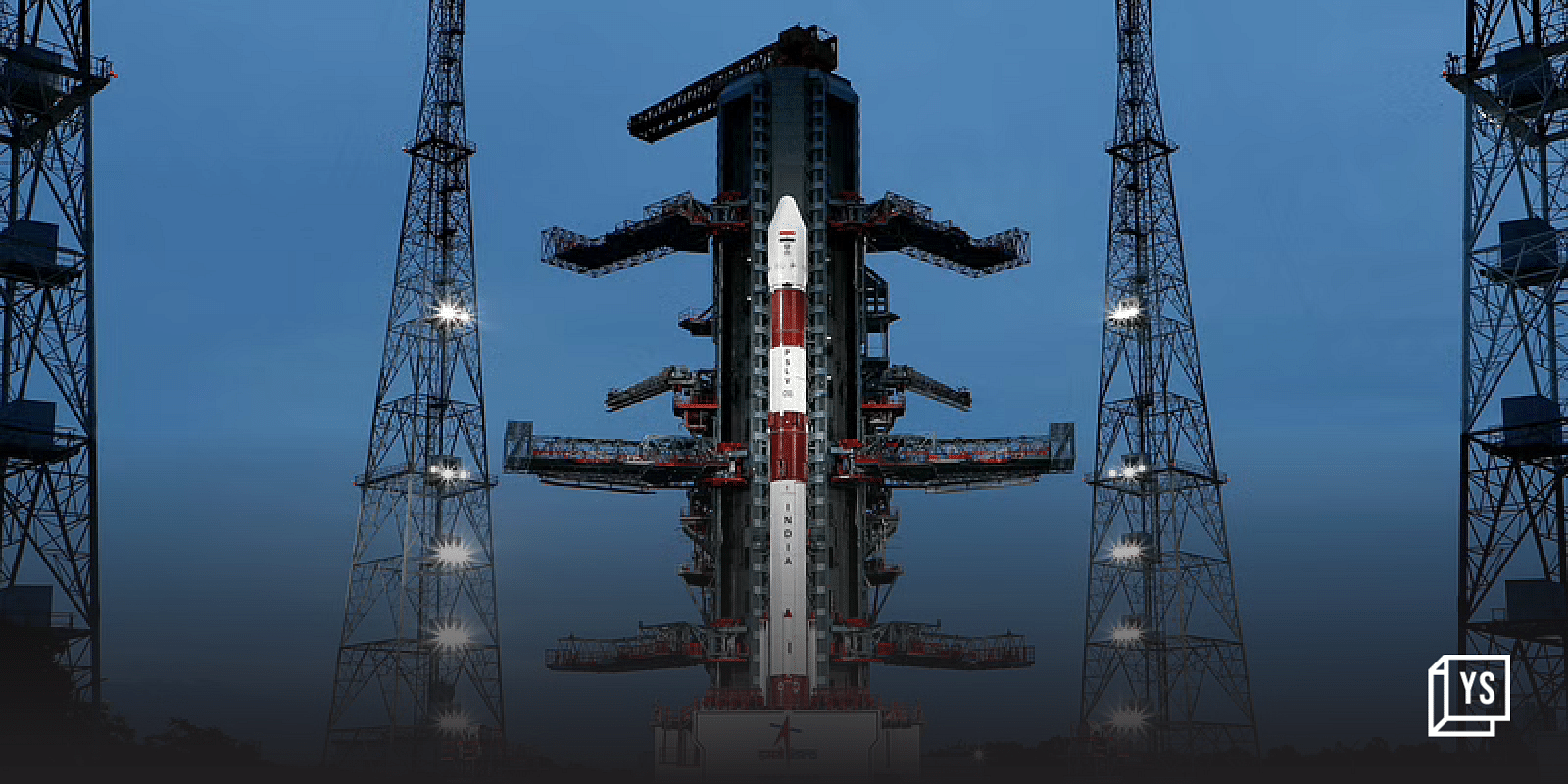 IN-SPACe (Indian National Space Promotion and Authorisation Centre) chairman Pawan Goenka believes private space entities could finally be allowed to launch their own rockets by the end of 2022. Goenka predicts that the upcoming Space Policy 2022 will have provisions for ISRO (Indian Space Research Organisation) to hand over some launches, according to Mint.

IN-SPACe is an independent nodal agency under the Department of Space for allowing space activities and usage of DOS-owned facilities by NGPEs (Non-Government Private Entities).

In an interview with Mint, Goenka said that the “almost ready” new space policy would “ease all regulatory hurdles” for private startups. At the moment, only the government space agency ISRO has built or launched rockets in India.

On 30 June, the PSLV-C53 rocket carried the first privately-made Indian satellites to orbit, marking a shift in India’s space policy.

The approval of private space launches could provide a huge boost to the industry. At the moment, India’s space launches are limited to the vehicles built by ISRO. A larger number of private launch options, much like those that exist in the US today, could provide a boost to the downstream sector of the space industry, including satellite payload developers, component builders, and more.

Currently, private startups are not even allowed access to ISRO’s space facilities, unlike their foreign counterparts, such as SpaceX, who have stronger relationships with authorities at NASA. If Goenka’s prediction comes true, the policy change would help Indian startups like Agnikul Cosmos and Skyroot Aerospace launch the indigenous rockets that they are building in-house.

According to Mint, the new policy will also have provisions to help private entities work alongside government authorities for commercial space missions. Reportedly, ISRO’s functions will be largely reduced to their research and development goals.

Colive to provide 25,000 free meals to delivery workers in Bengaluru

How COVID-19 accelerated the innovations in the Warehouse Management System

Why entrepreneur Rajan Singh believes in a daily routine