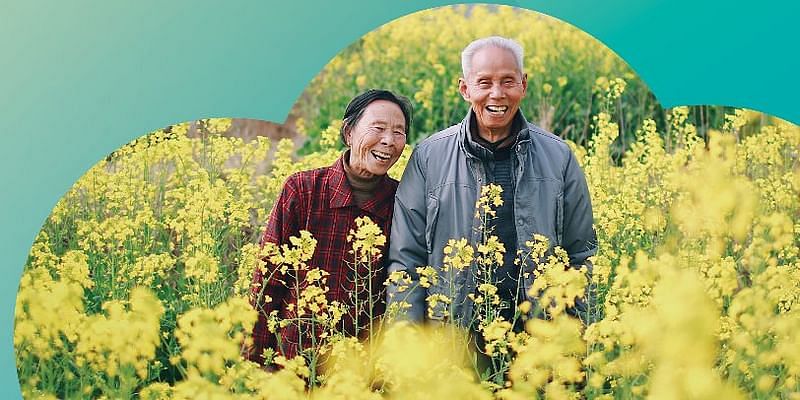 The International Day of Happiness is celebrated every year on March 20. The day aims to celebrate happiness all over the world by spreading awareness among people to spread positivity with others.

Organised by the United Nations, the concept of World Happiness Day was introduced to recognise the importance of happiness in the lives of people around the world.

The concept of happiness can be broadly defined by how we feel in the present moment and how satisfied we are with our lives overall. It may be in the form of a sudden rush of intense emotion like euphoria, calm, and a steady sense of contentment.

The United Nations Sustainable Development Solutions Network released this year’s iteration of the World Happiness Report on Friday. It proclaimed Finland as the happiest country in the world for the fourth time in a row.

The report ranks nations on how happy their citizens perceive themselves to be. This year, the report also focusses on the effects of the COVID-19 pandemic.

Denmark and Switzerland were awarded second and third place, respectively, while Afghanistan was adjudged as the least happy nation out of 149 countries surveyed.

History behind International Day of Happiness

The idea behind World Happiness originated in the minds of Jayme Illien — an advisor at the United Nations. He is also credited to have founded the United Nations New Economic Paradigm project and ‘happytalism’.

The latter aims to change the way nations move toward economic growth by focussing on happytalism over capitalism.

United Nations General Assembly officially founded the International Day of Happiness in June 2012 and recognised that the pursuit of happiness is a fundamental human goal. The first iteration was subsequently celebrated in March 2013.

It also recognised the need for “a more inclusive, equitable, and balanced approach to economic growth that promotes sustainable development, poverty eradication, happiness, and the well-being of all people.”

How Business-Ready Are You? – WECAN

Why is now the right time to invest in these three sectors?

[Jobs Roundup] Fresh from its latest $440M fundraise, edtech unicorn Unacademy is hiring across these roles