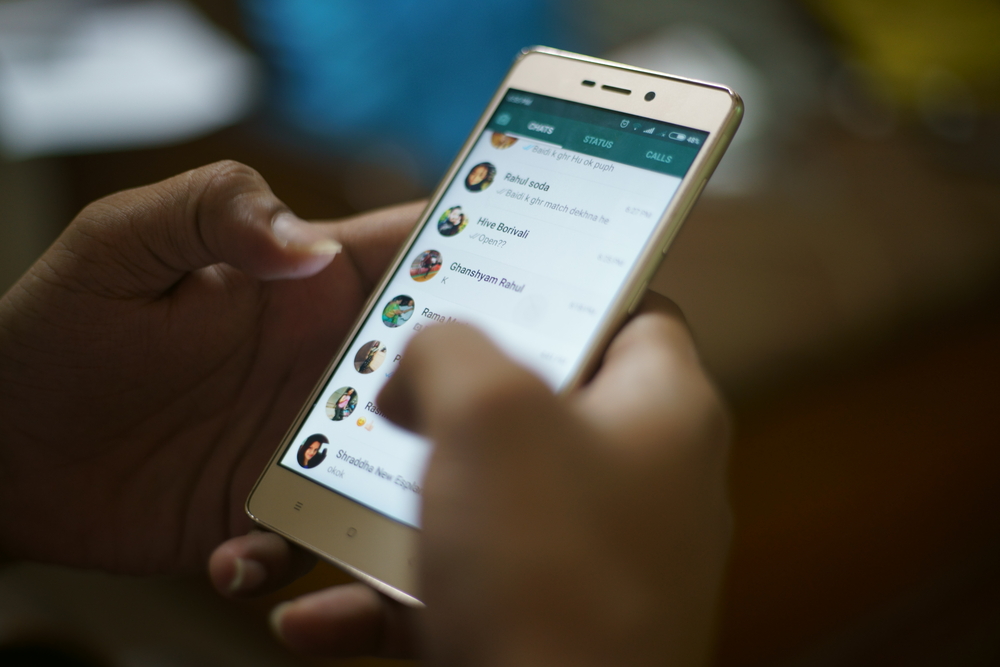 Facebook had also offered an alternative to absolute WhatsApp traceability, but the government turn it down 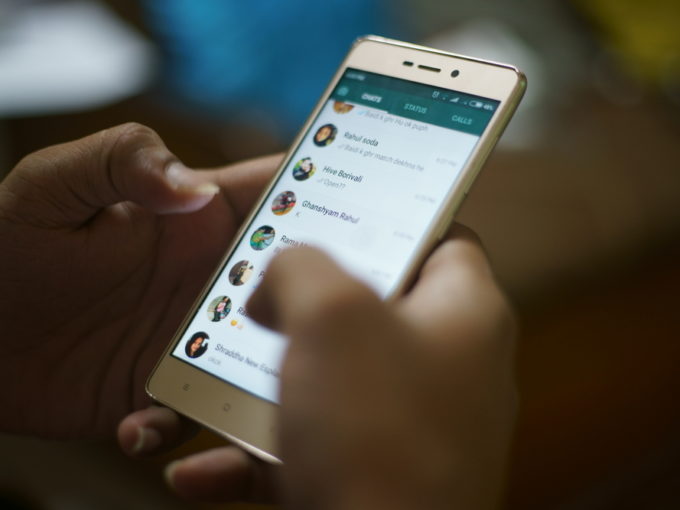 The government of India claims it has found a way around preserving end-to-end encryption in WhatsApp chats, while also enabling traceability of the messages to the origin.

While there has been not an official announcement, officials claim the government has proposed that WhatsApp should assign an alphanumeric hash to every message sent over WhatsApp. The hash can travel with the message and can be traced back to the original sender, in case of any unlawful activity, ET reported citing government officials.

The government official, on the condition of anonymity, revealed that discussion between WhatsApp representatives and authorities are currently ongoing, but there is no formal communication yet.

The Facebook-owned instant messaging app has three months to comply with the latest Information Technology (Guidelines for Intermediaries and Digital Media Ethics Code) Rules of 2021, released last month. The rules mandate ‘“significant social media intermediary with over five million users’ to ensure traceability of the first originator of a message that has been flagged by either a court of law or an authorised government agency.

Besides this, the Indian government has been pushing for traceability of WhatsApp messages since 2018. The matter was also being heard in the Supreme Court, but WhatsApp has always maintained that the action would end up hampering its users’ right to privacy. Besides this, the app has put its foot down and decided to not touch its encryption policy.

The original petitions, filed in Tamil Nadu in July 2018, demanded to interlink the Aadhaar database with social media profiles for authentication of identity. Facebook had sought to transfer the case to the Supreme court in August 2019. In the last hearing in January 2020, notification of these Rules was still awaited. The case is still pending.

Facebook had also offered an alternative to absolute traceability back in September 2019, by suggesting use of metadata and machine intelligence to deal with issues. The company’s vice president of global affairs and communication Nick Clegg noted that the use of metadata would enable it to get offered basic details such as call duration among others, of “lawfully” identified the user.

The VP even offered to harness WhatsApp, Instagram and Facebook linkages to help law enforcement agencies. But the government had refused to budge.

India is the largest market for the instant messaging app, with more than 400 Mn users coming from the country. But the platform has also been on the forefront of the fake news issues in India. In the last few years, the platform has been used to spread misinformation, misleading mobs and instigating polarisation. Whatsapp has been trying to curb fake news on its platform, by rolling out various features like ‘frequently forwarded’ as well as limiting the ability of a user to forward a message.

With an online food delivery startup, this ex-Google employee aims to bring Indian cuisine to your doorstep