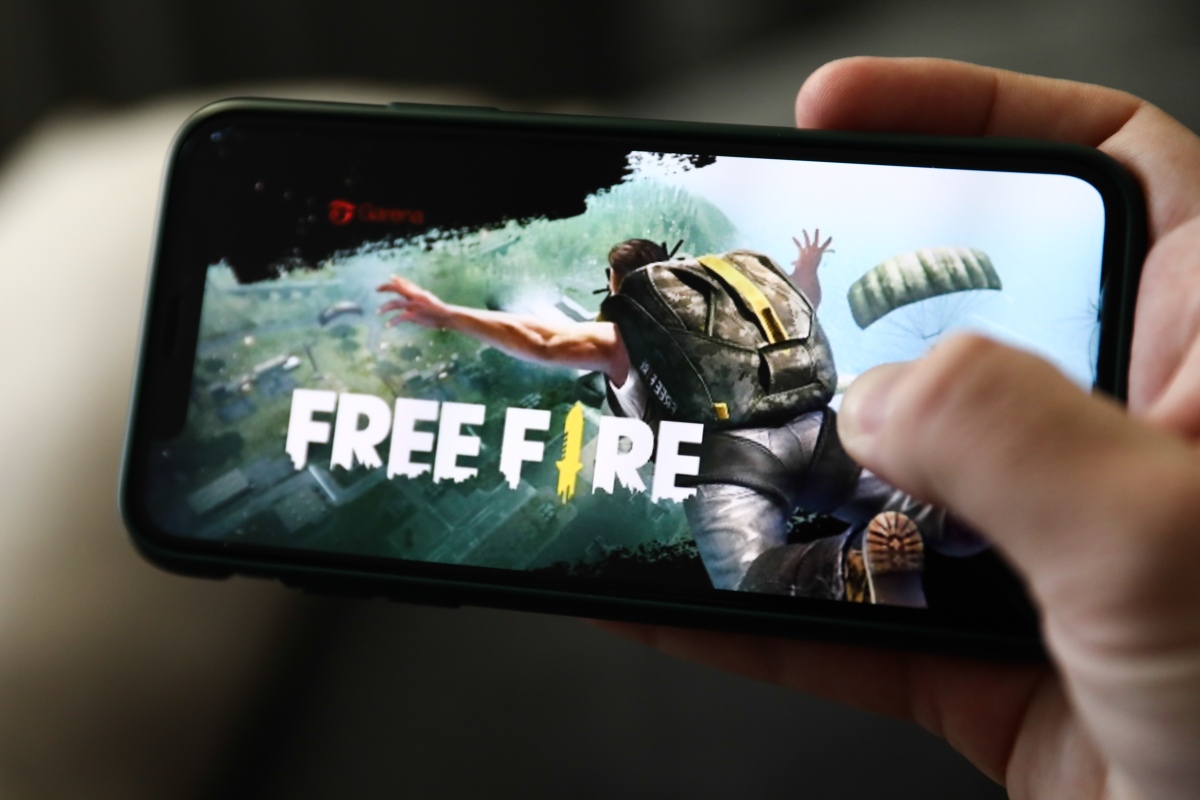 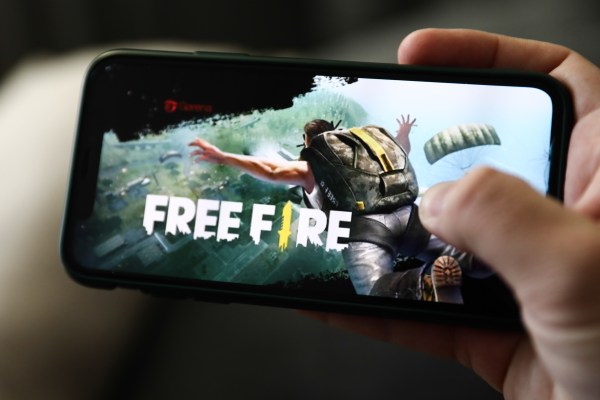 The Enforcement Directorate said in a tweet Tuesday that it searched three premises of Coda Payments India as part of an “ongoing investigation” into the distributor and Free Fire, a title that New Delhi banned earlier this year, and froze bank accounts with balance of $8.4 million.

The Southeast Asian giant Sea-owned battle royale game had over 40 million of its 75 million globally monthly active users in India in January, according to analytics firm App Annie, data of which an industry executive shared with TC. Sea, which counts Tencent among its largest backers, was also quietly testing its social commerce Shopee in India. In March, Sea said it was shutting down its India operations.

Even as India has never said it is particularly taking action against developers from any certain country, the vast majority of the apps it has banned in the past two years had origins in China. Chinese giant Tencent, which is a major investor in Shopee, is one of the few Chinese connections Free Fire carries.