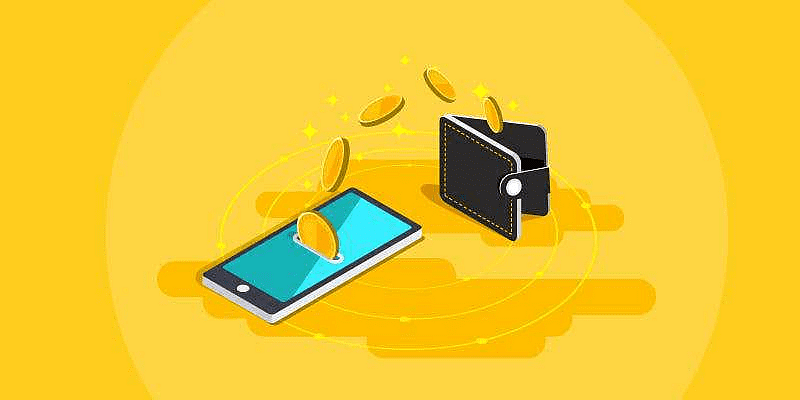 With around 33 deals valued at $647.5 million, India has the highest investment in the fintech segment compared to China’s $284.9 million during the quarter ended June 30, 2020, a report released by RBSA Advisors said.

Total investments in India’s fintech sector crossed the $10 billion mark over the last four and half years (the calendar year 2016 to H1 of 2020).

“Amid COVID-19, India has seen a 60 percent increase in fintech investments to $1,467 million in H12020 compared to the $919 million for the same period last year,” the leading valuation, investment banking, and transaction advisory firm said in a statement.

“While the fintech industry is still in its early adoption stage, we believe it is well-positioned to witness long-term growth in the coming years. The changes will be more focussed on digital lending (alternative finance) and open banking,” RBSA Advisors MD and CEO Rajeev Shah said.

Out of the total 21 unicorns in India, around one-third are fintech companies, Paytm being the highest valued unicorn at $16 billion.

Digital payment app PhonePe has captured a little over 40 percent market share of the Unified Payments Interface (UPI) market as the number one player for January 2021. It continues to maintain its lead against its fierce rival Google Pay, even as WhatsApp Pay struggles to show any significant growth.

Data put out by National Payments Corporation of India (NPCI) shows the volume of transactions on UPI recorded by PhonePe for January stood at 968.72 million, while it was 853.53 million for Google Pay.

Jiva Ayurveda’s ambitious plans to grow in the Ayurveda space

No funding winter for Mumbai Angels