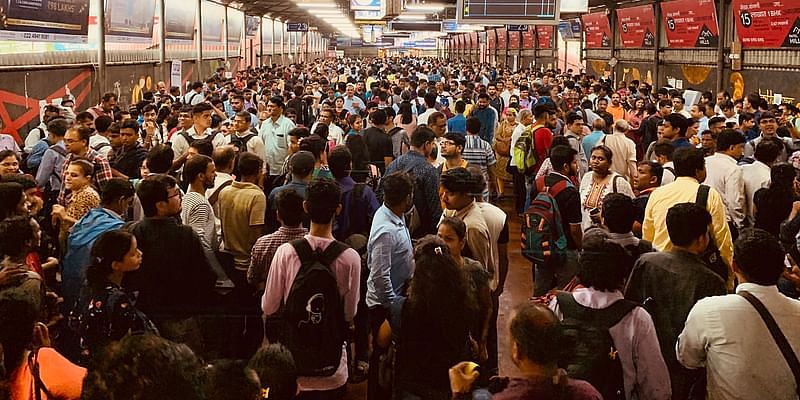 A new report released by the United Nations shows that India will replace China as the world’s most populous country as early as next year. The report also states that both countries currently have a population of 1.4 billion people, with expectations that India’s population will continue to grow for at least the next 30 years.

Entitled World Population Prospects 2022, the report states that global population will hit 8 billion by November 15 of this year, 8.5 billion by 2030, and 10.4 billion by 2100. Despite this expected slowdown in growth, the report expects India to be one of the primary drivers of population growth until 2050 at least.

The report states that eight countries will contribute to half of the projected growth in the next three decades. These are India, Pakistan, the Philippines, Congo, Egypt, Ethiopia, Nigeria, and Tanzania.

According to the report, global population growth overall has declined due to falling fertility rates. On average, women gave birth to 2.3 children in 2021, compared to around five births in 1950. Additionally, the COVID-19 pandemic, which the global body estimates to have killed at least 14.9 million people around the world, has reduced the average human lifespan from 72.8 years to 71 years.

India has not conducted an official population census since 2011, when it was found to have 1.21 billion people. The 2021 census was deferred due to the difficulties of conducting it during the pandemic.

From a single-brand kitchen in 2013 to a multi-brand one today, foodtech startup Kouzina’s cloud kitchens are

Leveraging technology to improve wellbeing and management of the frontline workforce