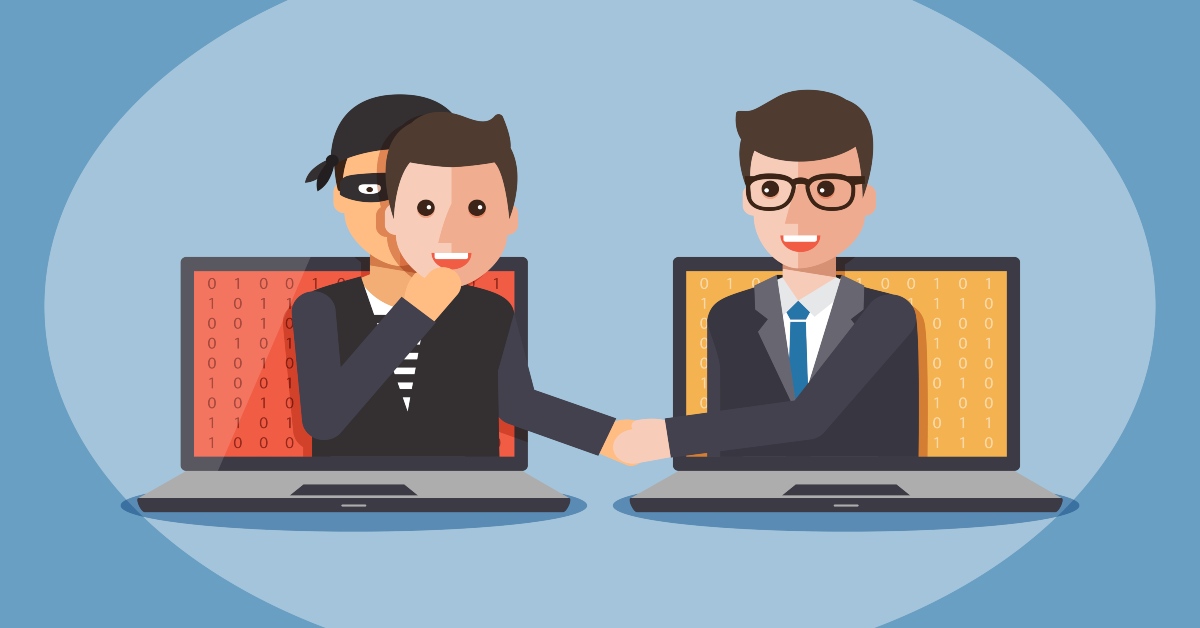 The main function of DIU will be to coordinate with various law enforcement agencies, financial institutions and telecom service providers in investigating any fraudulent activity involving telecom resources

The Indian government may soon impose a penalty/fine on both registered and unregistered telemarketers for repetitive violation of the rules laid down by the Telecom Regulatory Authority of India (TRAI) for sending commercial messages. Further, a nodal agency called the Digital Intelligence Unit (DIU) will be set up to investigate these offences.

The need to curb the menace of Unsolicited Commercial Communication (UCC) was underlined during a recent high-level meeting chaired by the Information Technology (IT) Minister Ravi Shankar Prasad. During the meeting, it was decided that a web/mobile application and an SMS-based system would be devised to enable telecom subscribers to lodge their complaints related to matters involving UCC.

Cases of financial frauds and phishing campaigns occurring through pesky SMSes promising loans have come to light, a lot of them in the regions of Jamtara (Jharkhand) and Mewat (Haryana).

In November last year, the Telecom Regulatory Authority of India (TRAI) had fined eight leading Indian telecom companies including Bharat Sanchar Nigam Ltd (BSNL), Reliance Jio, Mahanagar Telephone Nigam Ltd (MTNL), Videocon and Tata Teleservices INR 35 Cr collectively for failing to clamp down on fake SMSes. The brunt of the fine was borne by BSNL, which was asked to pay a penalty of INR 30.1 Cr.

At that time, digital payments giant Paytm was embroiled in a legal tussle with the leading Indian telcos in the Delhi High Court, where it had sought INR 100 Cr as compensation from the telecom service providers (TSPs) for fake commercial SMSes.

Paytm’s contention was that telecom operators had been lax in monitoring the issuance of SMS headers — unique IDs through which commercial text messages are sent — to telemarketers. Hence, those wanting these SMS headers for fraud purposes had been able to get one, enabling them to send promotional SMSes to unsuspecting customers. A lot of these messages are disguised as coming from banks or payment executives, asking for the customer’s private details. Those who reply with their details, see their funds being siphoned off from their bank accounts or digital wallets.

Once successful, these scammers send out malicious messages to Paytm customers, fooling them to reveal their personal and sensitive information including account details and passwords. Sometimes, these scammers also call customers to seek private information under the pretext of completing their know-your-customer (KYC) requirements to continue using their Paytm wallets.

However, the telecom giants Jio and Vi had, in turn, attacked Paytm for shifting the blame of its own lapses to evade legal liability of financial frauds and phishing scams that are occurring through its app. Jio had also highlighted that telecoms cannot be held liable for “unlawful activity” occurring over calls and messages under the Telecom Commercial Communication Customer Preference Regulation (TCCCPR), 2018.

The Startup Magazine Profitable Business Ideas to Cover in India

How can I bring my parents and sister to the US? – TechCrunch