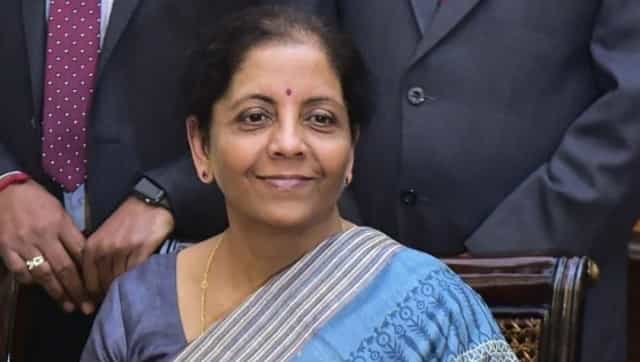 Union Finance Minister Nirmala Sitharaman has indicated that India is not shutting off all options when it comes to cryptocurrency or blockchain and fintech.

Speaking at the India Today Conclave on 14 March, Sitharaman said that a Cabinet note is being prepared on the issue of formulation of cryptocurrency in India.

“A Cabinet note is being prepared. It’s almost nearing completion and then it will be taken to the Cabinet… we will allow a certain amount of windows for people to experiment on blockchain and bitcoin. However, the formulation of cryptocurrency will be part of the Cabinet note which will get ready soon,” the Union finance minister said.

She also said that the Centre will give people adequate windows to experiment with bitcoins, blockchain, and cryptocurrency.

“My view on this is that of course the Supreme Court had commented on cryptocurrency and while the RBI may take a call on official cryptocurrency but from our side, we are very clear that we are not shutting off all options,” she told India Today News Director Rahul Kanwal.

In 2018, RBI had banned cryptocurrency trading, but the decision was overruled by the Supreme Court according to Free Press Journal.

On blockchain technology, she said it is a big area and India has a lead advantage in it. “We have received several presentations. Much work at the state level is happening. And we want to take it in a big way in IFSC or Gift City in Gandhinagar,” she said.

“Once Parliament is over, I will probably spend more time executing and planning that. On fintech and blockchain, there is a lot of work going on in India and we will certainly encourage that,” the finance minister said.

Earlier this year, RBI Governor Shaktikanta Das said that the central bank was concerned over the impact cryptocurrencies may have on the financial stability in the economy and has conveyed the same to the government.