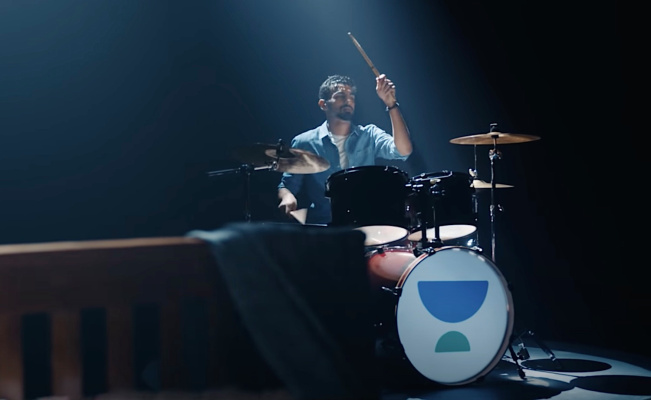 Unacademy has raised $440 million in a new financing round as the Indian online learning startup looks to expand into multiple additional categories.

The new round values the six-year-old startup at $3.44 billion, up from $2 billion in November last year. The new rounds brings Unacademy’s to-date raise to $880 million, according to insight platform Tracxn.

The online learning platform, which began its journey on YouTube and still uses Google’s video platform to on-board educators, helps students prepare for competitive exams to get into college, as well as those who are pursuing graduate-level courses.

On its app, students watch live classes from educators and later engage in sessions to review topics in more detail. In recent years, the startup has held several online interviews of high-profile individuals, such as Indian politician Shashi Tharoor, on a range of topics, which has expanded its appeal beyond its student base.

Unacademy has amassed over 5 million monthly active users in over 10,000 cities in India.

Gaurav Munjal, Unacademy co-founder and chief executive, said the startup will deploy the fresh capital to broaden its bets on new categories such as jobs and hiring.

Relevel is “giving people a path to get their dream job irrespective of their educational background, while Graphy is “empowering creators to build their online businesses to sell digital goods including NFTs,” he said in a tweet.

Apple is working on a Lockdown Mode for iPhones, iPads and Macs to protect against spyware- Technology News, FP