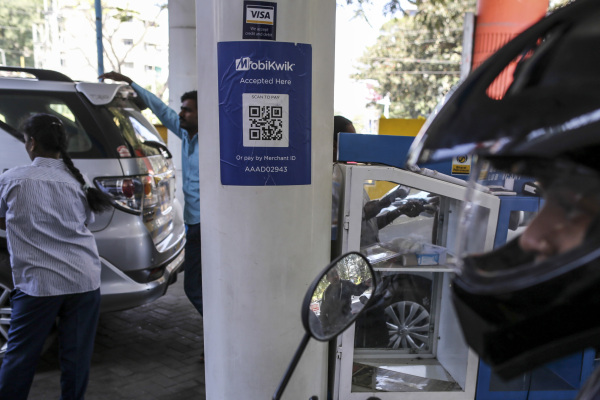 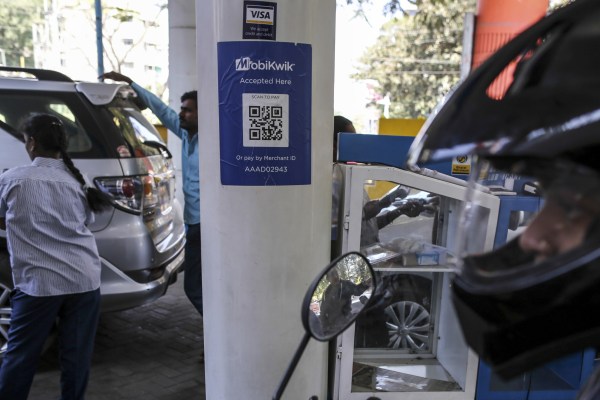 The 12-year-old firm, which counts Sequoia Capital India and Abu Dhabi Investment Authority among its investors and has raised about $250 million to date, is targeting a valuation of about $1 billion in the IPO, according to two people familiar with the matter.

MobiKwik’s move comes as a handful of Indian startups including Zomato and Paytm are working to list on stock exchanges.

Apple to pay consumers $3.4 million in a lawsuit over programmed obsolescence of iPhones in Chile- Technology News, FP

Subnautica: Below Zero and beyond | A peek into Unknown Worlds as the studio turns 20 years old