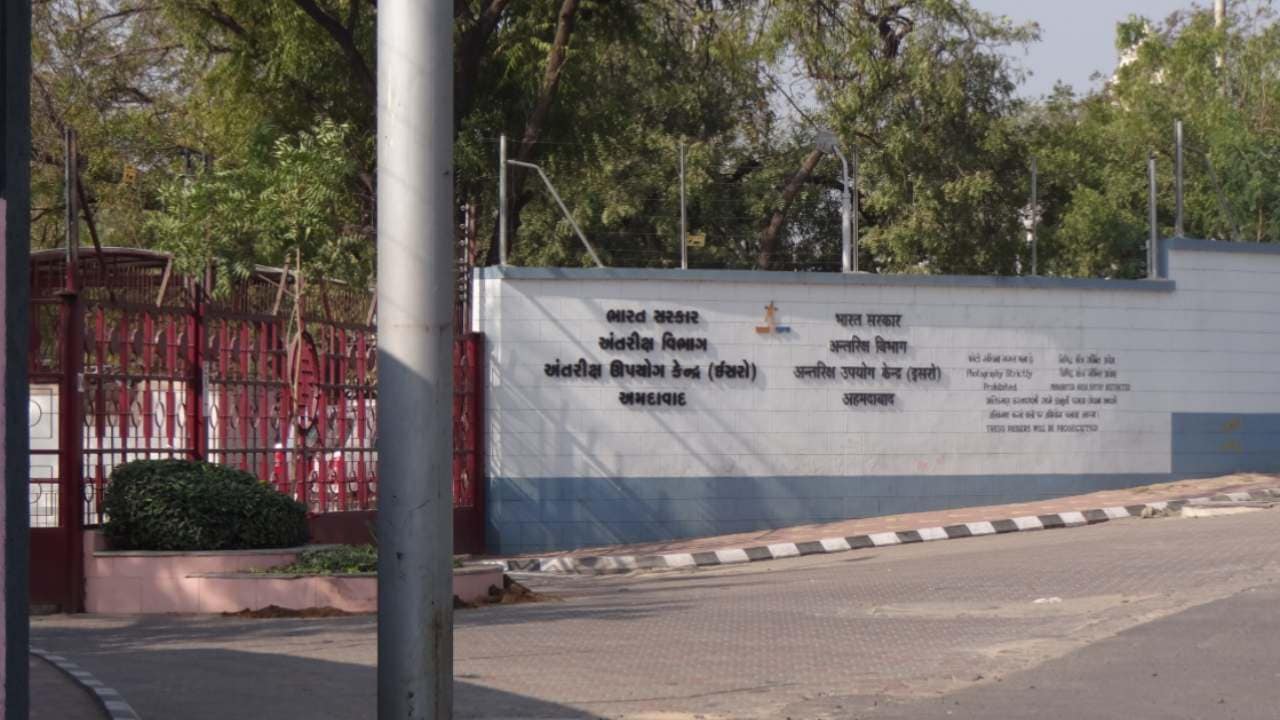 With the recent reforms, the Indo-French space cooperation is expected to involvee industries, academia and research institutes. India and France are working on their third joint satellite mission, even as the bilateral space collaboration is entering into multiple domains, including human spaceflight programme, ISRO Chairman K Sivan said. Sivan, also secretary in the department of space, said many French companies are keen to tap into opportunities thrown up by recent reforms injected into the space sector by the government. “France is the biggest partner of India in space”, he said at the department of science and technology golden jubilee discourse on ‘unlocking India’s space potential – geospatial data and mapping’, an event presented on the virtual mode by the National Council for Science and Technology Communication and ‘Vigyan Prasar on Friday.

According to ISRO officials, ISRO and French space agency Centre National d’Études Spatiales (CNES) have undertaken two joint missions ‘Megha-Tropiques’, which was launched in 2011, and ‘SARAL-Altika’ in 2013.

“Currently, we are working for the third one (mission)”, Sivan said.

Officials said ISRO and CNES have completed the feasibility study to realise the earth observation satellite mission with thermal infrared imager, TRISHNA (Thermal infraRed Imaging Satellite for High-resolution Natural resource Assessment) and are working towards finalising an implementing arrangement for the joint development.

Sivan said India is also working with France on joint experiments and accommodation of scientific instruments in space missions.

ARGOS instrument has been delivered to Bengaluru for integration with the satellite.

ISRO-CNES human space programme working group had a number of discussions on medical aspects of human spaceflight and finalising an implementation arrangement to formalise cooperation in the field of space medicine, it was noted.

Sivan said with the recent reforms initiated by the government in the space sector, the Indo-French space cooperation is expected to grow further involving industries, academia and research institutes.

He said many French companies want to “make use of” reforms in the sector and “they are going to involve.”

So, the reforms would not only strengthen space cooperation at the government-to-government level but industry- to-industry interaction is going to get a “fresh relook” in the changed environment, Sivan added.

The ideal flip-screen notebook for those looking to doodle- Technology News, FP

Apple Watch Series 8 to get a new design with a flat display, may launch alongside iPhone 14- Technology News, FP