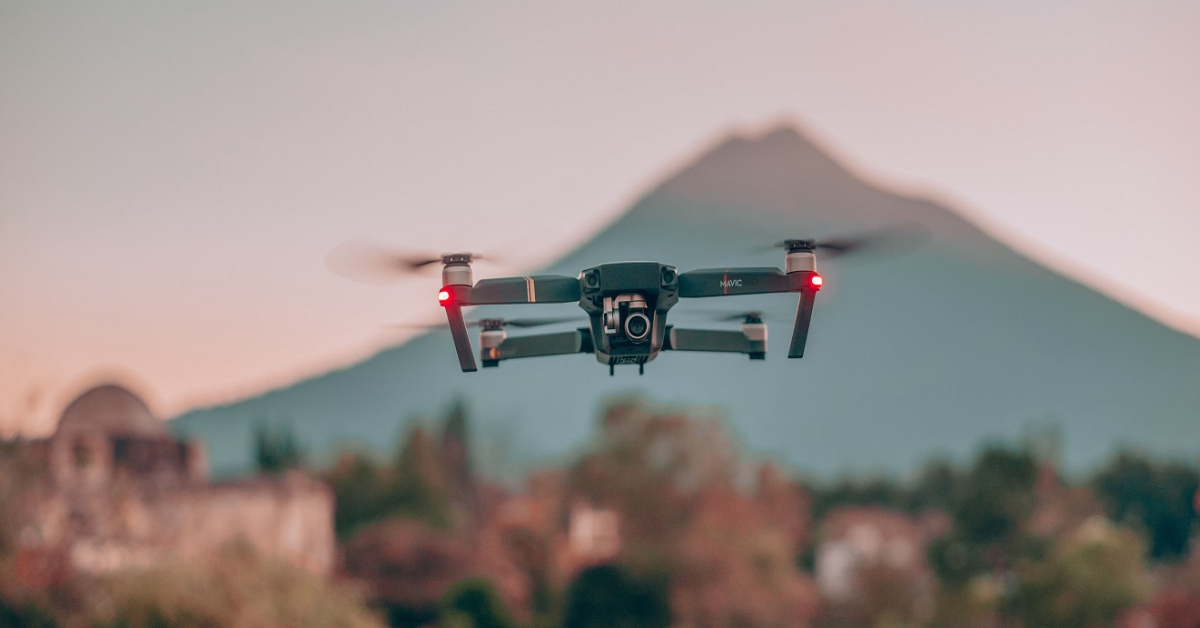 Drones were also allowed for pilot training and aerial surveillance 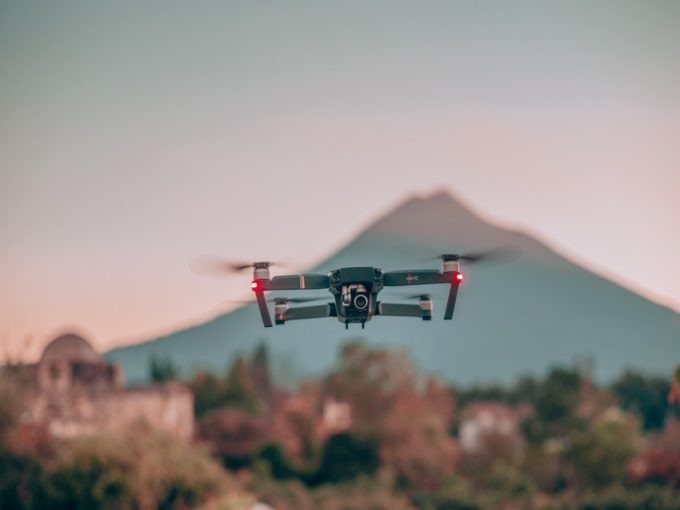 In the list provided by the central government, the Ministry of Civil Aviation has granted usage of drones to the Basavaraj Bommai-led Karnataka government. The state government has been asked to use drones for aerial survey and create a record of urban property ownership in Bengaluru. The National Health Mission in Mumbai has got the approval for conducting experimental BVLOS drone flights to deliver essential healthcare items in tribal areas of Jawhar in Palghar district of Maharashtra.

Tractors and Farm Equipment Limited, a major tractor manufacturer based in Chennai with an annual turnover of INR 10,000 Cr will be allowed to use drones for conducting aerial spraying to assess crop health & prevent crop disease. Anand Mahindra led Mahindra & Mahindra which manufactures commercial vehicles along with trucks and tractors is given permission to conduct drone based agricultural trials and precision spraying on paddy and hot pepper crop in  Telangana and Andhra Pradesh.

From finding its usage in wars to taking amazing shots for movies, drones in a very short period of time have managed to move their way up for commercial usage. Several Indian startups such as SenseHawk, TechEagle, Ideaforge, among others have been offering drone solutions to increase better efficiency in various sectors. State governments also have started taking interest in drones. For instance, the Telangana government earlier this year announced that under the ‘Medicine from sky’ initiative in association with the World Economic Forum, Niti Aayog, and HealthNet Global will be using drones to deliver vaccines and drugs. As per PWC report, drone market in India is predicted to grow to $885 Mn by 2021

6 Things to Review Before Designing Your Custom Brochure Printing

[Funding Galore] Over $419 Mn Raised By Indian Startups This Week

The Impact of Covid-19 Crisis on Telehealth