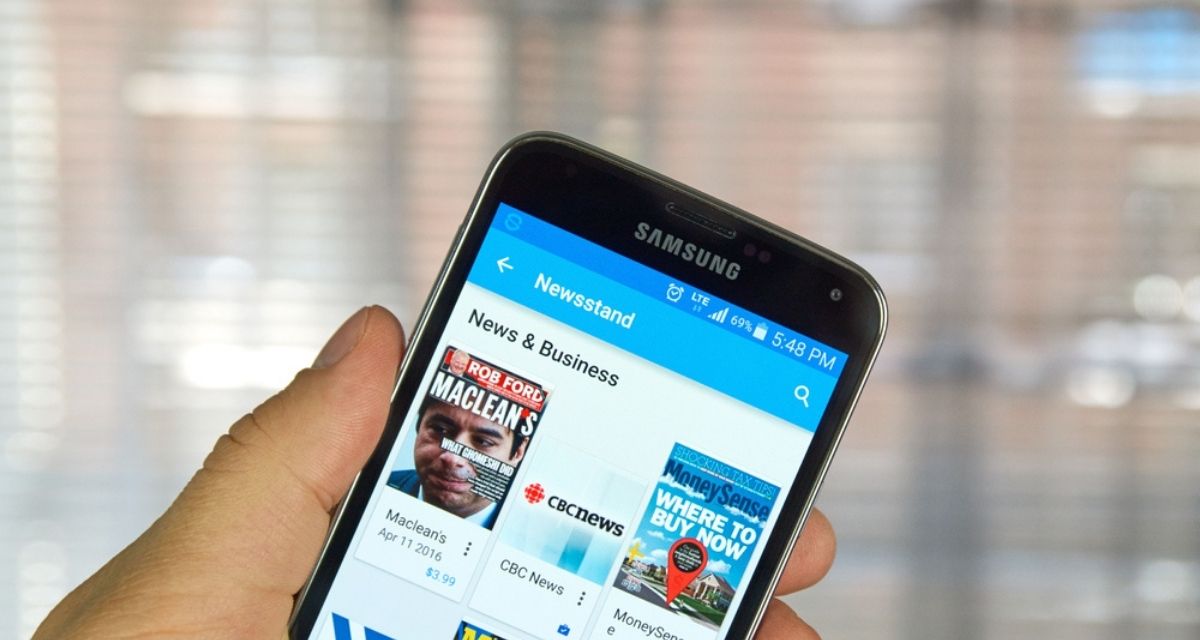 Facebook and Google had both threatened to exit the Australian market following the law, but have complied with it to a certain extent 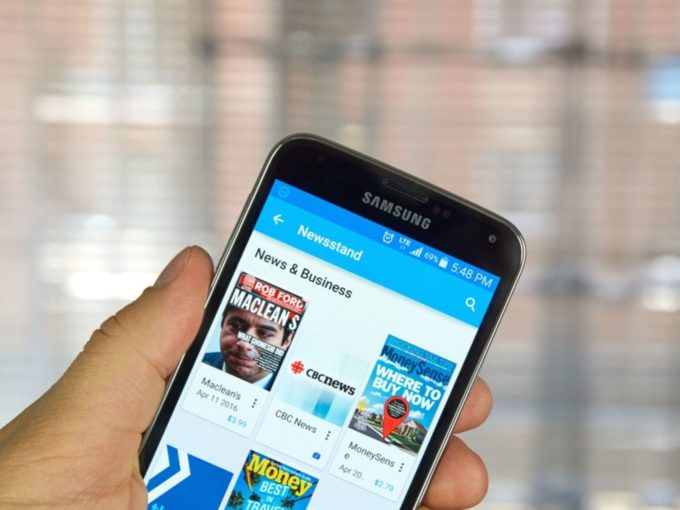 Rajya Sabha member Sushil Modi, belonging to the ruling Bharatiya Janata Party (BJP), on Wednesday, called for India to institute a law to ensure that news aggregators like Google and Facebook share their advertisement revenues with publishers and media houses for displaying their content, similar to the law in Australia.

The development comes a week after Australia’s News Media Bargaining Code came into force. Under the new rule, tech platforms such as Google and Facebook have been mandated to pay media houses for the news content they produce and which are further distributed by Google, Facebook and others through their many apps and platforms. The code ultimately aims to make the tech giants compensate publishers and consequently encourage local news organisations.

Speaking in the upper house of the parliament, the former Bihar deputy CM requested the government to enact a similar law in India as well to compel digital platforms to share advertising revenue with news media organisations. Modi added that traditional media in India is going through its worst phase in recent history and has been in a deep financial crisis. Earlier, the issue was aggravated by the Covid-19 pandemic, and now due to platforms such as YouTube, Google and Facebook.

“We all know that traditional news media makes heavy investment in employing anchors, journalists and reporters. They gather news, verify news and deliver credible information. Advertisement is the main source of revenue for the news industry, but, in the past few years, with the advent of Google, Facebook and YouTube, the largest share of advertisements are taken away by these tech giants,” Modi told the Rajya Sabha.

Vice President M Venkaiah Naidu, who is the chairperson of the Rajya Sabha, noted that the suggestion is worth considering. Several other members of parliament (MPs) also supported the recommendations, though there is no further clarity on whether the house would consider floating a draft bill in this regard.

Australia’s News Media Bargaining Code was passed in March this year and allows negotiation between the news organisations and the tech giants regarding payment deals. In cases where bilateral negotiations fail, an independent arbitrator can also set the price that the tech giants would be required to pay to the media organisations.

Both Facebook and Google have been vocally critical of the code, asserting that their platforms help media organisations get traffic. Therefore, there is no need for them to pay for these organisations. Google also threatened to shut down the services of its search engine in Australia, whereas Facebook banned the news content in the country. Microsoft, on the other hand, had come out in support of these legislations, saying it was committed to supporting news publishers in Australia.

India’s stringent crackdown on the operations of big tech companies extends beyond any potential code to pay publishers for news.

The Indian government released IT (Intermediary Guidelines and Digital Media Ethics Code) Rules 2021 earlier this month, which listed guidelines for due diligence, grievance redressal and self-regulation for these digital platforms curating and broadcasting content. The rules can be divided broadly into three areas — internet and social media intermediaries, digital news and over-the-top streaming services.

As per the rules, the government will soon constitute an inter-departmental committee, consisting of representatives from various ministries, to look into complaints regarding online content on the above-mentioned platforms. The committee will form the core of the oversight mechanism for digital media intermediaries.

Self-Publish Your Entrepreneurial Wisdom with This Guide

How Nuro became the robotic face of Domino’s – TechCrunch