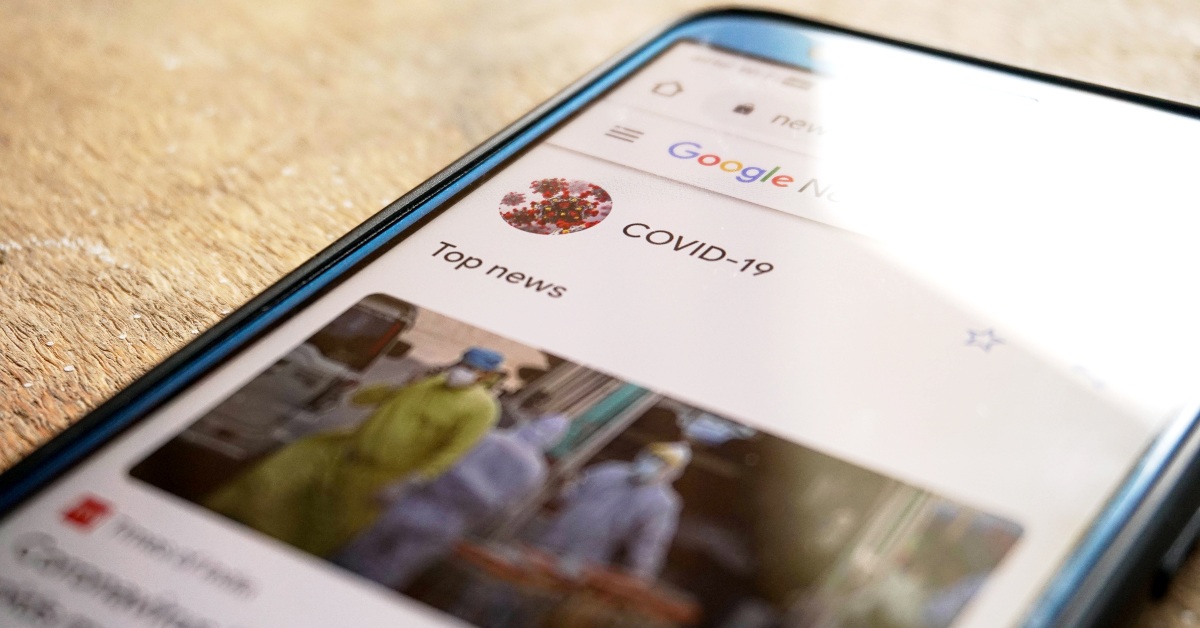 This week, Australia’s Parliament passed the “News Media and Digital Platforms Mandatory Bargaining Code” that requires companies such as Google and Facebook to pay local publishers for news content

In 2018, Google and Facebook held a combined market share of 68% across the online advertising space in India, according to a report

The INS president, in a letter to Google, said the company should pay for news generated by the newspapers that employ thousands of journalists on the ground 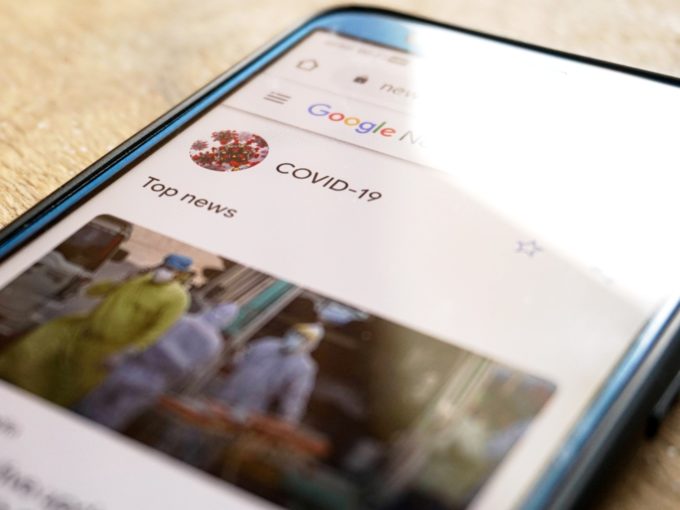 The Indian Newspaper Society (INS) has asked Google India to ensure that the country’s news publishers are paid 85% of the advertising revenue for their content, as Google uses this news content to fuel its advertising supply value chain.

The INS president L Adimoolam, in a letter to Google India’s country manager Sanjay Gupta, demanded that the big tech giant should pay for news generated, as newspapers employ thousands of journalists on the ground, at considerable expense, for gathering and verifying information.

It is unclear the proportion of ad revenue that Google currently pays to news publishers. In a blog dated June last year, Google claimed that news publishers keep over 95% of the digital advertising revenue they generate when they use Google’s Ad Manager to show ads on their websites.

This week, Australia’s Parliament passed the “News Media and Digital Platforms Mandatory Bargaining Code” that requires companies such as Google and Facebook, whose primary source of revenue is advertising, to pay local publishers for news content.

While the Australian government will come up with a standardised payment format, in France, Google will strike a deal with individual publishers based on how much content is used, at what frequency, and the size of a news publisher’s readership.

“Since the content that is generated and published by newspapers is proprietary, the society pointed out that it is this credible content which has given Google the authenticity in India ever since its inception,” the INS said in a statement.

In 2018, Google and Facebook held a combined market share of 68% across the online advertising space in India, according to a report.

In India, a near-breakdown of the conventional advertising revenue model for print newspapers because of readers’ increased preferences for digital news websites has exacerbated the news crisis in the country. Amid the Covid-19 pandemic last year, several of India’s legacy newspapers had to lay off hundreds of journalists due to falling revenues. This, at a time when the human suffering unleashed during the lockdown, should have merited increased news coverage by journalists.

An Inc42 story last month, titled, “[The Outline By Inc42 Plus] Will Indian Media Stand Up To Big Tech To Claim Its Due?”, revealed that last year, while digital ad rates for biddable inventory collapsed, Google’s global ad revenues continue to climb.

“Even with such poor economics (low revenue from ads), online media companies (and digital versions of mainstream media) rely heavily on Google traffic to get by. So, unless all publications, including the traditional ones, put their content behind paywalls and figure out other revenue streams, they have no leverage,” Jayadevan PK, who had set up the digital media startup FactorDaily, told Inc42 last month.

Bizongo Fixes Leak That Exposed Data Of Jio, Flipkart & Others

Neobroker Bitpanda raises $170M at a $1.2B valuation to take its trading platform beyond crypto – TechCrunch

D2C Will Grow As Brands Take Charge Of Their Destinies: Gupshup CEO