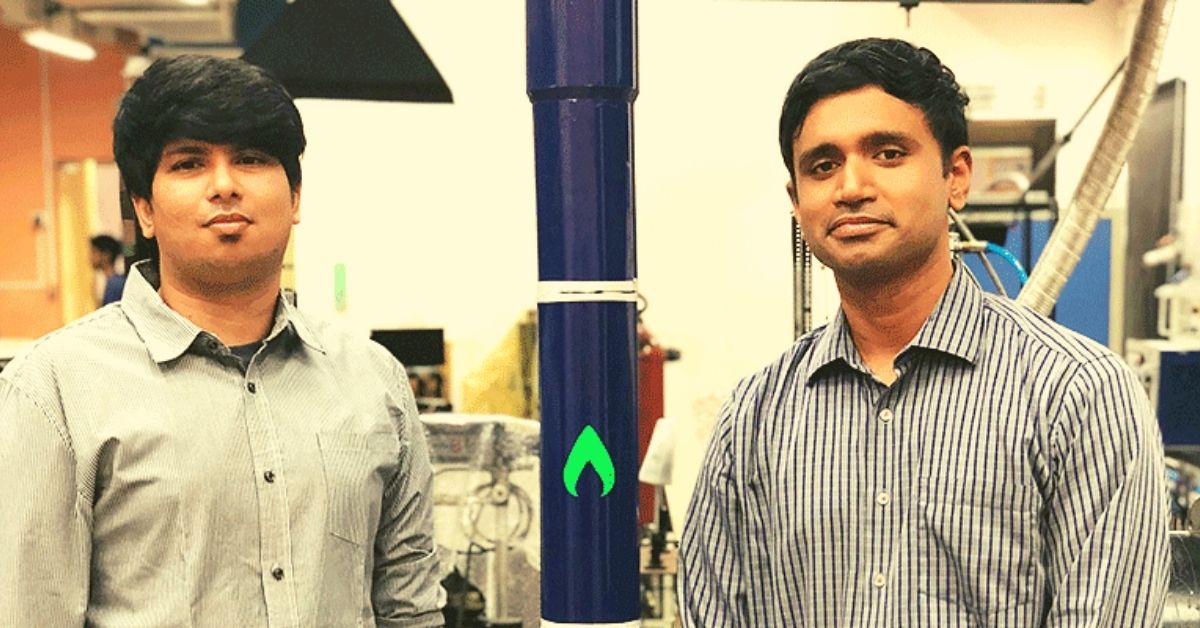 The assembly or fabrication of 3D rocket developed by Agnikul takes less than four days, the company claimed

Backed by Anand Mahindra, the startup is looking to test-fire a full-scale 3D rocket in the coming months

Last year, Agnikul had signed a non-disclosure agreement with the Department of Space to access ISRO facilities

Cofounder Srinath Ravichandran said that Agnilet is expected to be used in the second stage of Agnikul’s launch vehicle Agniban. The vehicle has been designed to carry payloads up to 100 kg to low Earth orbits (up to 700 km) with a plug-and-play engine configuration. The company is planning to launch this by the end of 2022.

Further, he said that the assembly or fabrication and turnaround time for developing the entire 3D rocket is less than four days, and it can be used directly in the rocket. The semi-cryogenic rocket engine will be operating on liquid propellants, where it will be burning kerosene in liquid oxygen.

Started by Ravichandran and Moin SPM in 2017, Agnikul operates out of the National Centre for Combustion Research at IIT Chennai. Since 2018, the company has claimed to be testing its 3D engines on a smaller scale. In the coming months, the company is planning to do a full-scale test of its 3D rocket.

This development comes to light after Mahindra Group chairman Anand Mahindra revealed that the startup recently test-fired its 3D printed semi cryo rocket. “Terrific champions of the future. I’ve personally invested in the company,” he tweeted.

AGNIKUL is a startup that will build launch vehicles to carry micro/nano satellites to low earth orbit on demand. They recently test-fired a fully 3D printed semi cryo rocket engine at IIT Madras. Terrific champions of the future. I’ve personally invested in the company pic.twitter.com/njW1Gld1wa

Prior to its semi cryo rocket test-fire, Agnikul had signed a non-disclosure agreement with the Department of Space (DoS), where it was given access to the Indian Space Research Organisation (ISRO) facilities and technical expertise to build its rocket and launch vehicle, under its newly established Indian National Space Promotion and Authorisation Centre (IN-SPACe) entity.

Last week, Delhi-based GPS navigation company MapMyIndia announced its partnership with ISRO to launch mapping portals, apps and geospatial services. This was later followed by the Indian government launching new guidelines for acquiring and using geospatial data. This move is expected to impact foreign mapping services, particularly Google Maps, which has been widely used in the country.

Attitude and Wealth: How to Grow Your Wealth

Crypto Is A Threat To India’s Macroeconomic Stability: RBI Governor

Pathlight, a performance management tool for customer-facing teams and the individuals in them, raises $25M – TechCrunch