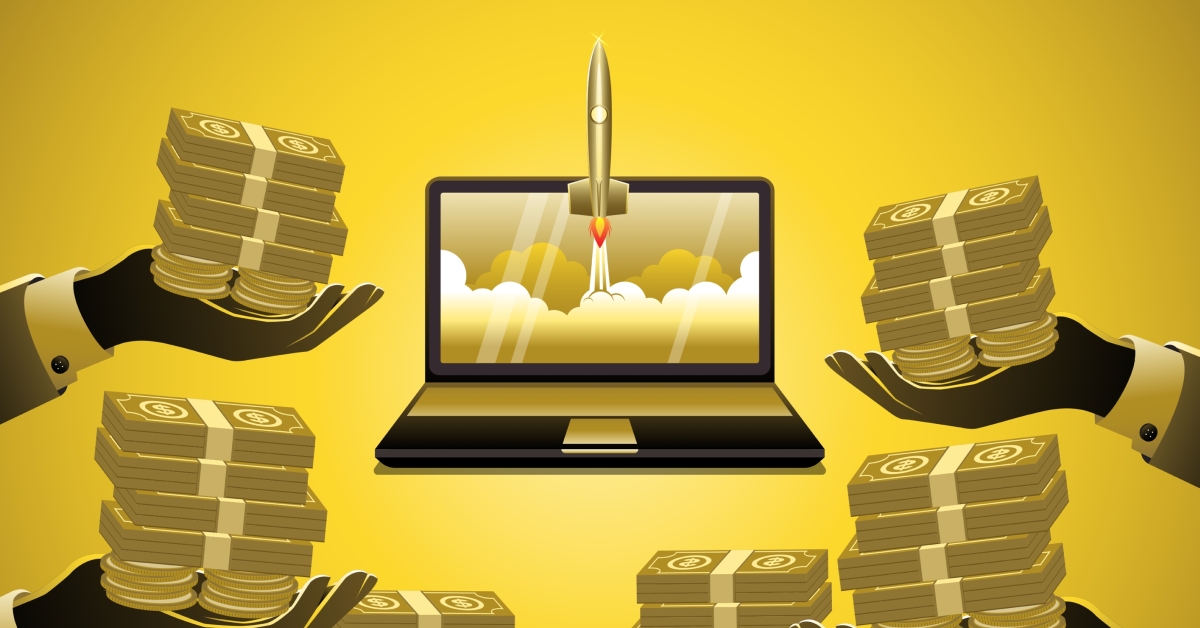 Amid an unprecedented inflow of capital, Indian startups have raised nearly $16 Bn in funding in just July and August this year

In Q1 2021, Indian startups raised a total of $4 Bn from 311 funding deals, so a bulk of the amount and deal tally has come in the five months since then

While startup investments had already seen a massive surge in the first half of 2021 to reach $10.8 Bn till June 2021, the next two months have seen an unprecedented inflow of capital, such that in just two months Indian startups have raised nearly $16 Bn in funding. This equates to $1Bn raised roughly every four days. 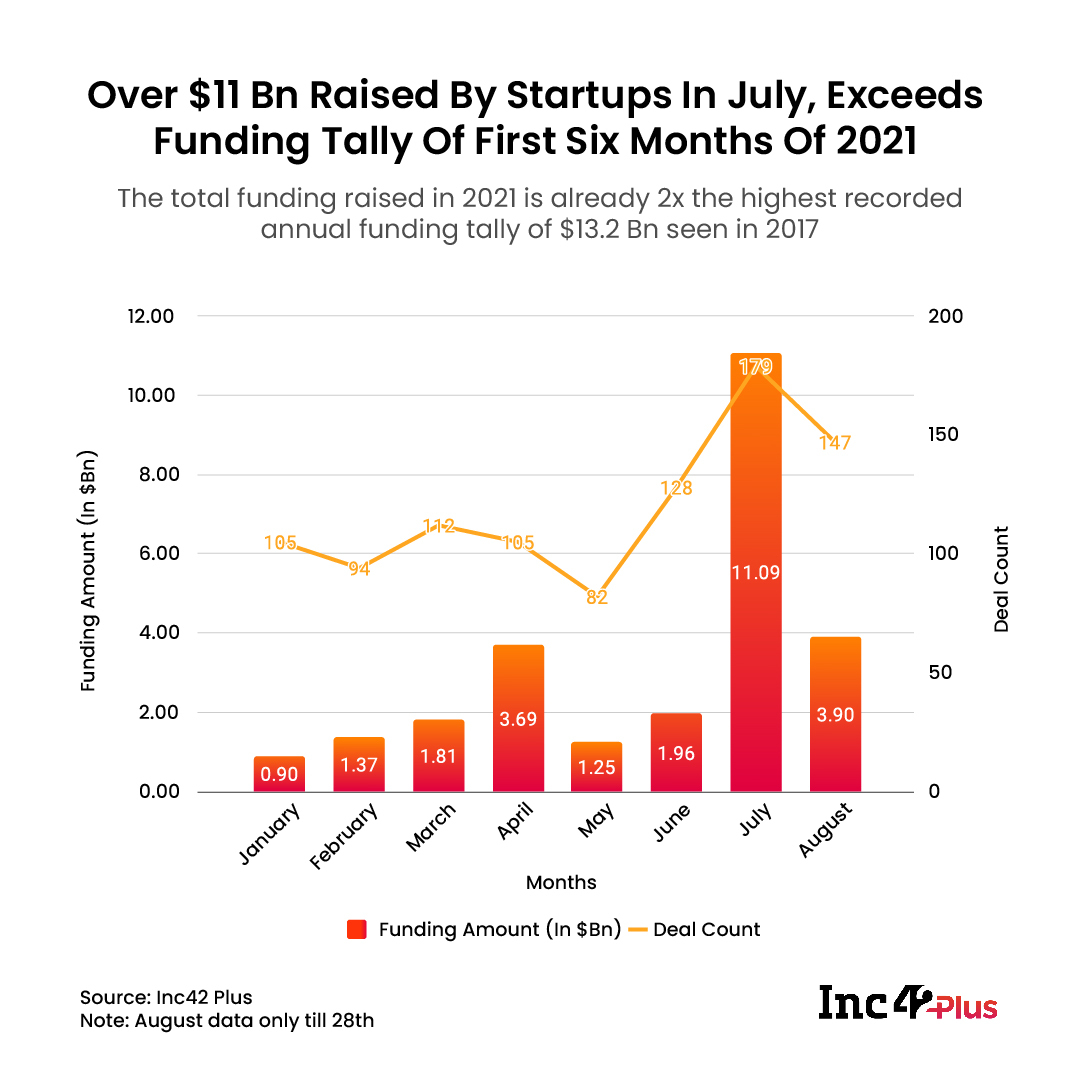 In Q1 2021, Indian startups raised a total of $4 Bn from 311 funding deals, so a bulk of the amount and deal tally has come in the five months since then, amid the second Covid wave, which severely affected lives and livelihoods of Indians. The record funding tally has been primarily driven by mega deals ($100 Mn+) in growth and late-stage startups. Till August 2021, we have witnessed 63 such mega rounds, led by $5.5 Bn raised by Flipkart and the $1.25 Bn raised by Swiggy. 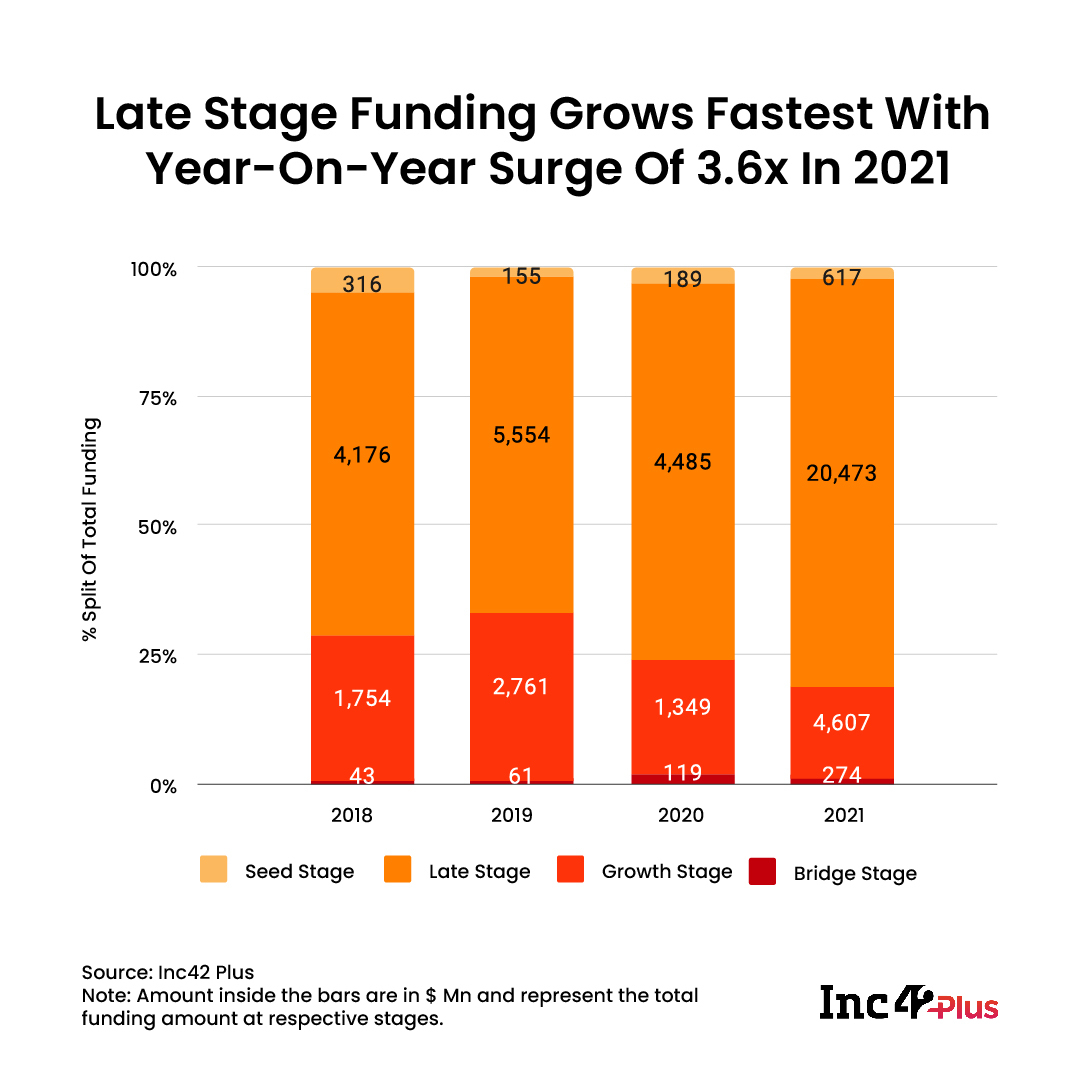 Fintech saw the most number of deals this year, with startups in this sector raising $4.5 Bn overall across 159 deals. Ecommerce was the second hottest sector with 137 deals and $6.1 Bn raised, thanks to the influx of capital in D2C brands, while enterprise tech startups were a close third with 134 deals and $2.2 Bn raised this year.

While in our H1 report, we had predicted that Indian startup funding will cross $23 Bn in 2021, this mark has already been surpassed in the first eight months of the year. Further, investor interest is expected to remain high for Indian startups, given the recent policy and regulatory changes in the Chinese market, which has made some investors wary about investing in China. We will be updating our projected funding tally for the year by the end of Q3, i.e September 2021.