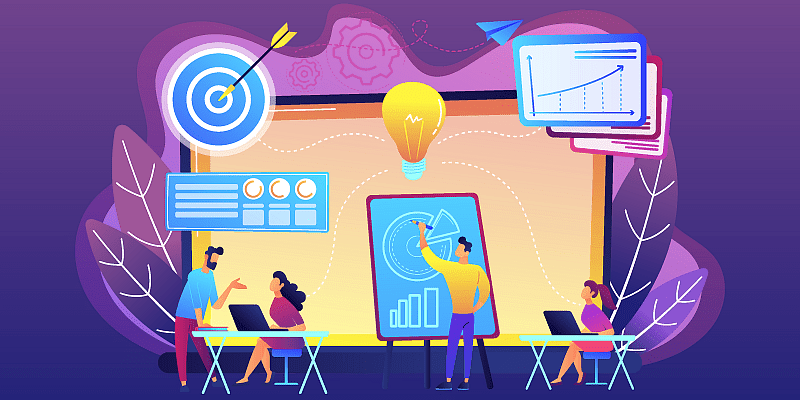 Indian startups got $16.9 billion of venture capital funding in 2021, next only to Chinese counterparts in the Asia-Pacific (APAC) countries, GlobalData said Friday.

“Despite the third wave of COVID-19 pandemic looming large and slow economic recovery, venture capital (VC) investors seem to be reposing faith in the Indian startup ecosystem. In fact, Indian startups stood next only to Chinese counterparts in terms of VC funding value among the APAC countries during January to July 2021,” the leading data and analytics company said.

An analysis of GlobalData’s financial deals database reveals that a total of 828 VC funding deals were announced in India during January-July 2021, while the total disclosed funding value of these deals stood at $16.9 billion.

Rising smartphone penetration and affordable mobile internet have transformed India into a digital-first economy. As a result, tech startups are the biggest beneficiaries of this trend.

“According to GlobalData’s research, India has the third-largest tech unicorn ecosystem in the world, behind the US and China. During the COVID-19 pandemic, VC investors are evincing interest in startups across themes such as ecommerce, social media and social networking, food delivery, edtech, and digital payments,” Bose said.

Flipkart Looking To Partner With Adani For Wholesale Ecommerce

Save vaccines, save lives

Innovation and The Future of Dental Care

Investment in construction automation is essential to rebuilding US infrastructure – TechCrunch