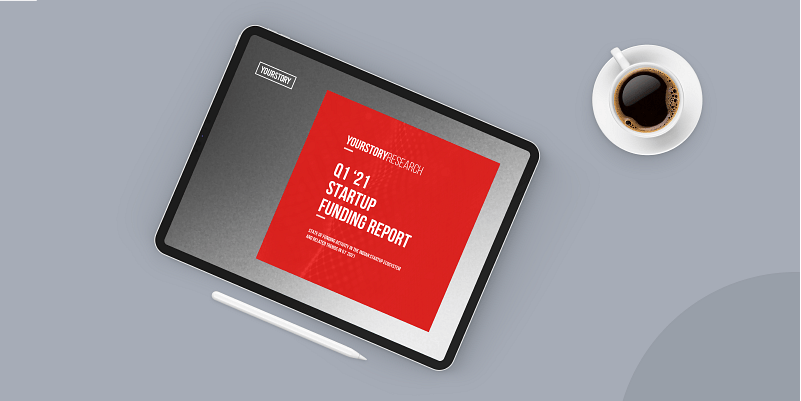 Overall funding activity in the Indian startup ecosystem was positive in the first three months of 2021, with startups raising $3.76 billion in funding across 257 deals, publicly available data analysed by YS Research showed.

In the first quarter, the total deal value rose 5 percent to $3.76 billion from $3.5 billion a year earlier, a period that can largely be considered pre-pandemic.

According to YS Research, the amount of funding raised and the number of deals seen in Q1 2021 was the highest across the past five consecutive quarters.

Data also shows that early and late-stage deals recorded robust activity, even as the number of growth-stage deals in Q1 fell 10 percent compared to a year ago.

[Product roadmap] From a focus on local stores to creating an entire grocery ecosystem: the Grofers journey

How are VCs handling diligence in a world where deals open and close in days, not months? – TechCrunch