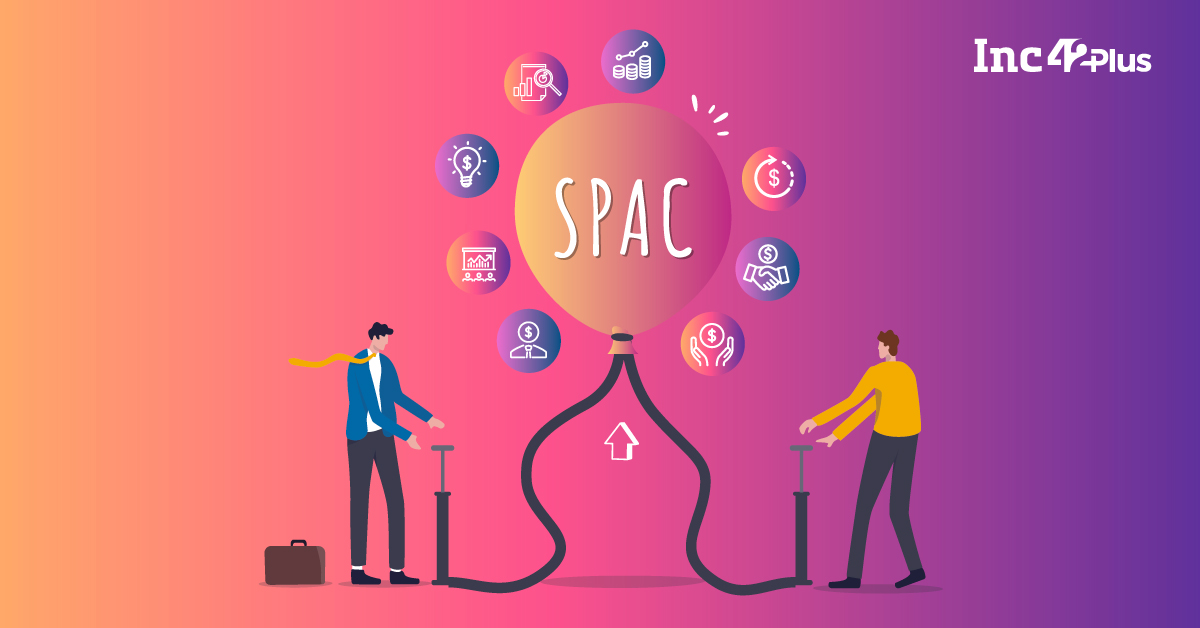 Sometime in May 2019, India’s renewable energy unicorn ReNew Power shelved its US IPO plans due to the uncertainties surrounding the country’s sustainable energy policy. Unable to land the IPO cash, the company was on the verge of exploring asset sales to raise funds. But what happened next was a piece of financial wizardry.

By February 2021, the Goldman Sachs-backed company was on its way to get publicly listed on the NASDAQ without the shenanigans of an IPO roadshow. The procedure was simple enough. ReNew Power announced plans to merge with New York-based RMG Acquisition Corporation II, a NASDAQ-listed special purpose acquisition company, or SPAC, to kick off the IPO process. Its merger with the SPAC (also known as a De-SPAC) marks the first major global listing of an Indian startup via a route that has become the latest craze of all US-bound IPO seekers.

There are other advantages. During the SPAC merger, the Indian company was valued at $4.4 Bn, a substantial jump from the $4 Bn valuation when it was looking for a traditional IPO. Industry experts say that such valuation would have been beyond the company’s reach in a direct listing.

IS EV THE ONLY FUTURE?

How Can Executive Recruiters Place Me in the Right Job?