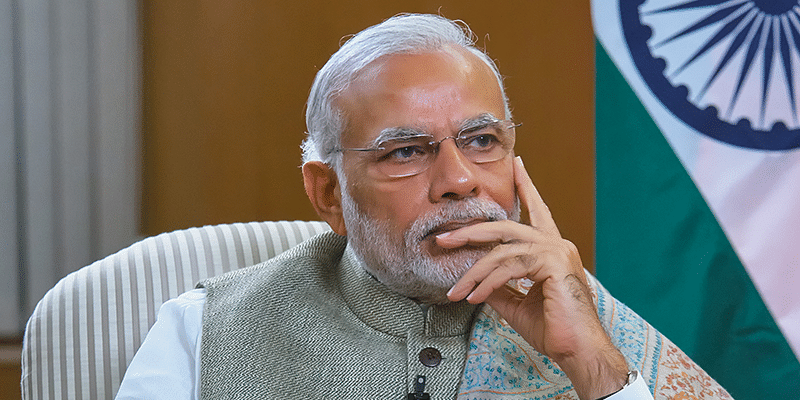 Prime Minister Narendra Modi virtually launched the Madhya Pradesh Startup Portal on May 13 as part of the MP Startup Conclave held in Indore. The state also announced its new startup policy, which was drafted in a record time of five months, during the event.

In his address, the Prime Minister said that India had nearly 70,000 recognised startups with one startup turning into a unicorn every eight to 10 days.

In his address during the MP Startup Conclave, Chief Minister Shivraj Singh Chouhan said that the state was looking at making stamp duty competitive with that of other states. He further added that apart from the state Startup Policy, it was also working on a policy on Electric Vehicles. The state has seen startups emerging in sectors across organic farming, as well as solar power companies, and others in the fields of AI (artificial intelligence), auto, pharma, logistics, and warehousing.

“Startups in the state have received Rs 700 crore in funding since the first initiative when the state government took over on January 26, 2022. Nearly 43 percent startups have been founded by women,” he added.

The MP Startup Portal will facilitate single sign-on and API integration with the Startup India Portal for real-time access to the startup profiles. The portal will also facilitate the management of the profile of incubators, investors, mentors, and promotion partners. It will also help in connecting startups to mentors and investors and will organise state innovation challenge.

After CRED, BharatPe forays into P2P lending with 12% Club

Fintech expected to be the most trending sector for venture debt in 2022: Report