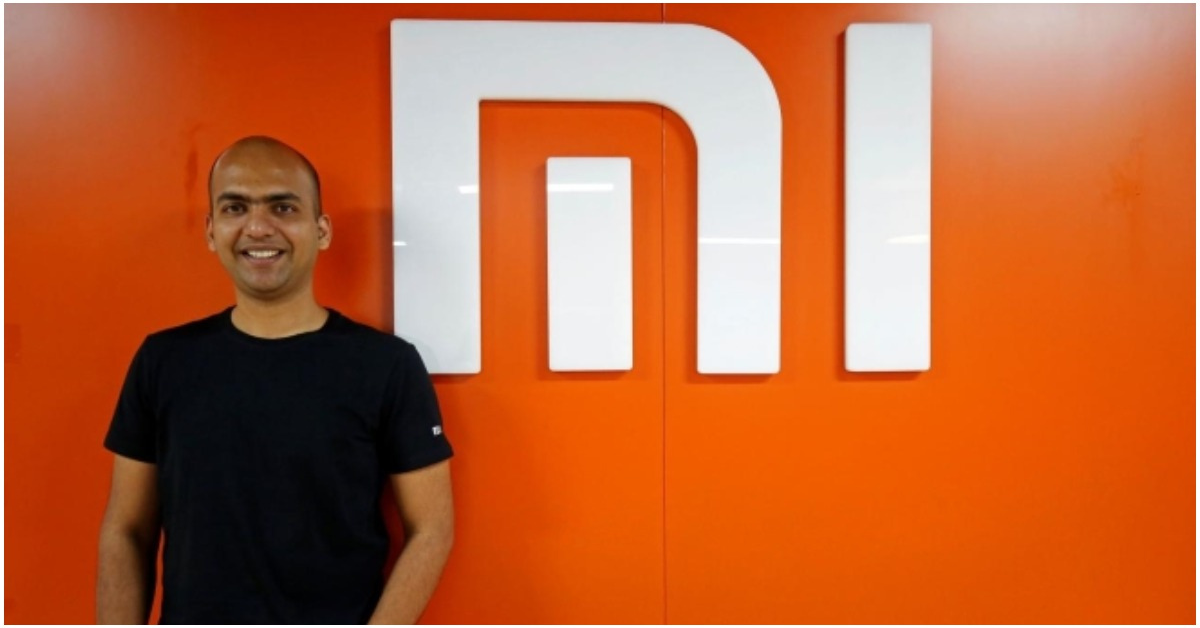 The Indian tax authority froze $478 Mn amount lying in local bank accounts of Xiaomi in February as part of a probe into alleged tax evasion, as per a court filing.

The authority has blocked $478 Mn under a legal provision that allows tax officials to take such actions to protect India’s revenue interests, as per the court documents seen by the news agency Reuters.

The fund freeze news by the authority comes in the wake of a legal battle going on where Xiaomi has challenged a block on $725 Mn of its funds by the Enforcement Directorate (ED) for alleged illegal foreign remittances.

The Chinese company approached the Karnataka High Court earlier this month after the ED seized funds worth INR 5,551.27 Cr from Xiaomi India, under the provisions of the Foreign Exchange Management Act (FEMA), 1999.

On May 12, the court allowed the Chinese mobile phone manufacturer to seek bank overdrafts to make payments for its operations — excluding a royalty of INR 5,500 Cr to foreign technology suppliers that was frozen by the ED through an order issued on April 29, 2022.

Xiaomi argued that a court order of May 5 had resulted in banks blocking all payments by the company including daily payments to purchase ancillary items for manufacturing.

Advocates for Xiaomi argued that it should be allowed to access INR 1,000 Cr of funds in its frozen bank accounts for expenditures.

The counsel appearing for the ED opposed the move and argued that Xiaomi had already moved out INR 2,500 Cr of funds from India as royalty prior to the April 29 order for a freeze of company accounts.

The court has earlier granted temporary relief to Xiaomi India in the probe. It then allowed the petitioner company (Xiaomi) to operate its seized bank accounts for day-to-day activities.

The Chinese company a few days ago hit the headlines with accusations that its executives faced intimidation from ED’s officials.

The ED last month seized funds worth INR 5,551.27 Cr from Xiaomi India under the FEMA provisions.

The agency said the money was lying in the bank accounts of the Chinese smartphone giant and has been seized in connection with alleged “illegal outward remittances made by the company”.

The smartphone company “remitted foreign currency equivalent to INR 5551.27 Cr to three foreign-based entities which include one Xiaomi group entity in the guise of royalty”, the ED said.

The amount remitted to “other two US-based unrelated entities” was also for the “ultimate benefit of the Xiaomi group entities”, it added.

The company remitted this amount in the guise of royalty abroad, which constitutes a violation of Section 4 of the FEMA, it said.

The agency initiated an investigation against Xiaomi in February 2022 in connection to the illegal remittances made by it.

Proceedings under the FEMA are civil and the final penalty, post adjudication, can be at least three times the amount contravened under the law.

Xiaomi Under Lens Since The Last Year Raids

Offices and manufacturing units of Xiaomi and other major Chinese players such as Oppo, OnePlus, Dixon, Foxconn, and Rising Star were raided across India by the Income Tax (I-T) Department in December last year for alleged tax evasion.

Since then, the Chinese smartphone giant has been under probe agencies’ lens for alleged frauds.

The I-T department also issued three show cause notices to Xiaomi India in January 2022 for demand and recovery of duty amounting to INR 653 Cr for the period between April 1, 2017 to June 30, 2020.

Last month, Manu Kumar Jain, global vice president of Xiaomi, was summoned to appear before the ED in connection with an investigation linked to an alleged contravention of the foreign exchange law.

Documents related to Xiaomi’s shareholding, source of funds, vendor contracts, and payments made to the Indian management sent abroad were sought by the ED from Jain, who supervised its operations in India till a few months ago.

Xiaomi India, a distributor of mobiles in India under the MI brand, began operations in the country in 2014 and has been making outward remittances since 2015, according to the ED.

Challenges On The Path To Taking A Company Towards IPO

When Should You Use Progressive Web Apps?