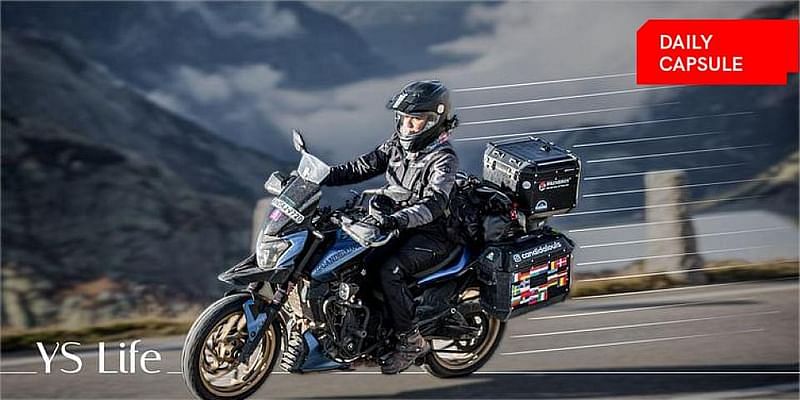 It seems like Paytm is finally catching a break.

One97 Communications, parent company of the fintech giant, saw its shares ending the day  ~8% higher after the management highlighted the “large” growth opportunities for its payments business in India.

At its analyst meeting yesterday, the company said it was focused on increasing efficiencies, hitting EBITDA breakeven by September 2023, and growing its lending business via Paytm Postpaid and credit cards. As a result, some brokerages are now rating the company’s stock as “buy”.

Meanwhile, the National Payments Corporation of India (NPCI) has extended its deadline on imposing a market cap of 30% on the volume of UPI transactions by third-party providers by another two years.

Lastly, here’s some good news to start your weekend with… The four-day work week works!

And there’s data to back it up.

Here’s your trivia for today: Which village in the Netherlands has no roads?

Ten years ago, the biking scene for women solo motorcyclists was non-existent. Today, Indian women are increasingly embracing the moto culture. YS Life spoke to a few pioneers in this field.

TopSocial India, the agency behind the launch of India’s first virtual influencer model Kyra, has rolled out a new model Sravya to focus on the South Indian market.

The Reserve Bank of India’s (RBI) guidelines around digital lending, which kicked in earlier this week, have upended the fintech sector, forcing those dealing with credit to re-evaluate, or even materially alter their operations, to be in compliance with the law of the land.

The central bank isn’t done yet as, according to a YourStory source, more regulations are in the pipeline.

Which village in the Netherlands has no roads?

Answer: Giethoorn, which is made up of underground paths and canals.

SEC probes Elon Musk and his brother for insider trading

In internal email, Byju Raveendran says 2022 was a defining year for BYJU’S

At Torchbearers Inc.,Olympian Abhinav Bindra and Dream 11’s Harsh Jain uncover their hustle to win on and off the field

How to Schedule an Instagram Live for More Views