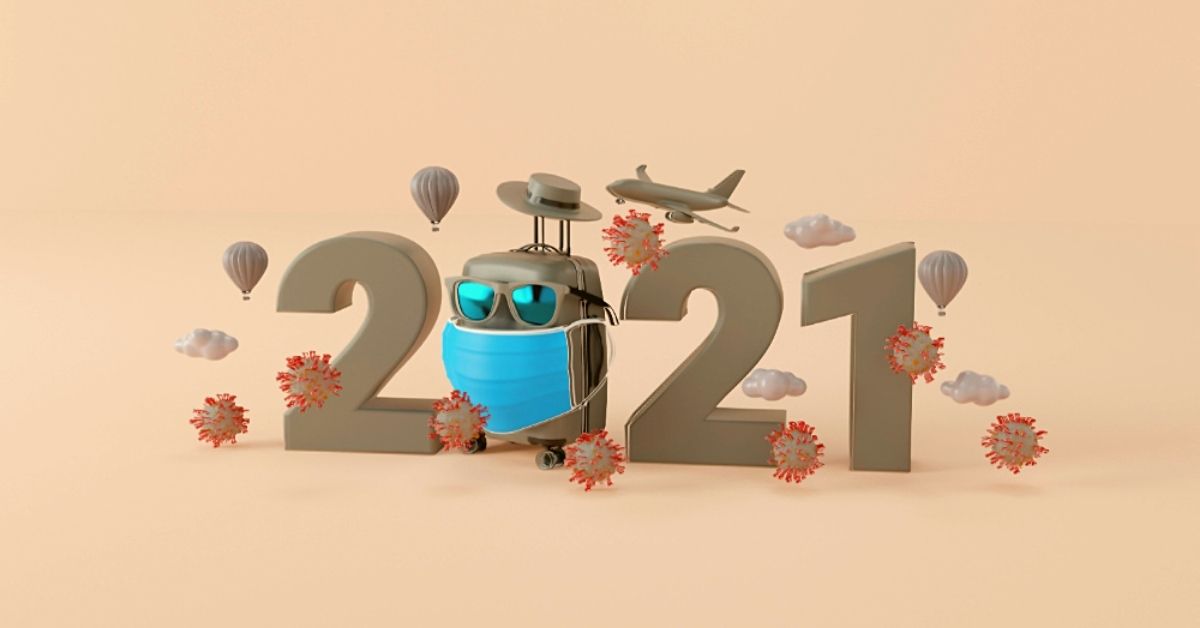 EaseMyTrip achieved 70% recovery in Q3 of FY2021, but the demand has started to drop again

Experts believe that short-distance local travel will report a strong demand, whereas long-distance travel will slump 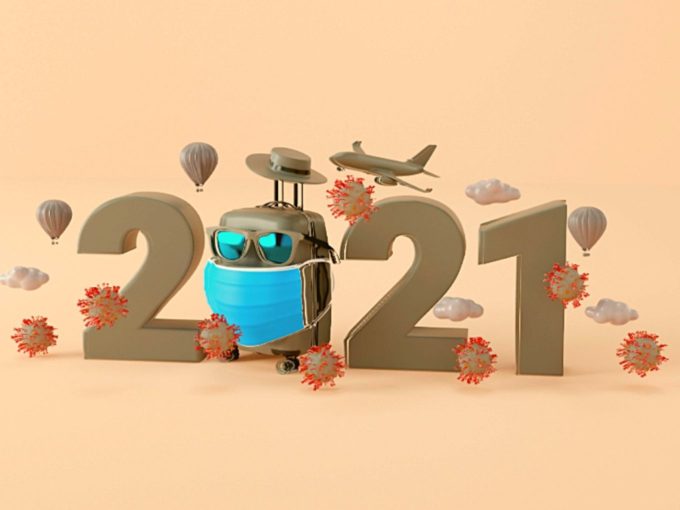 The year 2021 has taken a 360-degree turn and we are back to where we were last year. No one expected the second wave of Covid-19 to hit India this late and this bad, we’re back to reporting more than two lakh cases per day and the healthcare system is once again on its knees. While the government is somehow managing the situation, the travel and hospitality sectors, that barely survived the crisis of 2020, are staring at another tough year despite the vaccination drive.

While we are far away from a nationwide lockdown at the moment, it’s still not out of the picture as Maharashtra announced statewide lockdown-like rules this week. Many states and union territories, including Delhi NCR, have already started imposing night curfews and weekend lockdowns. If the situation keeps getting worse, which it may as Uttar Pradesh hosts its largest Kumbh Mela with over 4 Cr pilgrims expected, other regions too end up going into lockdowns. Simultaneously, media reports highlight the scarcity of beds in the hospital, leading to Covid patients dying in hospitals without any medical attention. Needless to say, travel is once again out of the question for many Indians who had just about returned to their daily routines after a year away.

Travel Startups Prepare For The Worst

India had an entire year to be prepared, but the reality is that it still isn’t. In such unprecedented times, once again offices have shifted to remote working and people have stepped inside, avoiding any unnecessary travel. Hence, the slight recovery the hospitality and travel tech companies had made last year post-lockdown due to revenge tourism, has started receding once again.

EaseMyTrip’s cofounder Prashant Pitti told Inc42 that the company had achieved 70% recovery in the third quarter of the financial year 2021 (between October and December 2020), but now it has once again noted a drop in bookings. “During some days of the fourth quarter of FY21 (January to March 2021), we had surpassed the pre-COVID levels and there were significant travel bookings both for leisure and corporate. With the new wave, the bookings will again see a drop and pre-COVID levels will be achieved only once the cases come down to significantly low levels,” he added.

Even Ixigo, MakeMyTrip, Yatra and other online travel agents (OTA) platforms have lost the momentum they had gained recently. In December 2020, Ixigo cofounder Aloke Bajpai told Inc42 that the number of flyers has been increasing since July 2020 and Ixigo has seen up to 55% pre-Covid demand back in flight bookings.  However the surge and the second wave have slammed the brakes on this growth.

While last year OTA platforms found themselves hit by the barrage of refunds, Madhur Singhal, managing director and CEO of Praxis Global Alliance, believes that the situation may not come around this year, as the government would not halt domestic travel. Besides this, not many people have planned international travels this year, which will not make the situation as grave as last year in case there is a halt on airline travel.

MakeMyTrip is still prepared for the worse, at least in terms of its railway and hotel booking offerings. The company’s COO, Vipul Prakash, told Inc42, that it has recently introduced a free cancellation policy for railway travels that allows a passenger to avail a full refund in case the booker cancels the ticket before chart preparation. Besides this, it is also offering free cancellation and 100% refund on the majority of hotel properties.

Meanwhile, hostel chain Zostel’s CEO Dharmaveer Singh Chouhan added that the hospitality sector had just started making a recovery and another lockdown could be devastating for the segment as a whole.

Zostel was one of the companies that introduced long term backpackers rental offering to capitalise on the concepts of staycation and workation trends. The company continues to offer the option, but believes that it could note a 35% dip in its booking as the second wave comes by.

Praxis Global’s Singhal too believes that local short-distance tourism, especially medium-to-long-term stays will continue to witness good demand, especially since a lot of people from metro cities are breaking out of the cities to stay there. Barring that segment, all the other hospitality offers will nosedive substantially. “There was a 70% drop in occupancy last year, we can expect a similar 70-75% drop in the next two months,” he added.

It is important to note that companies like OYO, Fab Hotels and Treebo had decided to open their doors as a quarantine facility for suspected Covid-19 cases as well as those who have to compulsorily self-isolate themselves.

Softbank-backed OYO had also come on record to say that the company noted a 50% to 60% drop in its occupancy rate and revenues. The decline in OYO’s revenues led to the salary cuts, furloughs and layoffs across all 80 countries it was operating in, walking the company to a breakeven point with revenue dipping to $30 Mn. The company, which claimed that it was recovering well from the pandemic blues, will once again start experiencing negative growth as the second wave comes over. The second wave will strain such businesses even further.

The Startup Magazine Top 6 Tips To Market Your Freelance Business

Which immigration options are the fastest? – TechCrunch