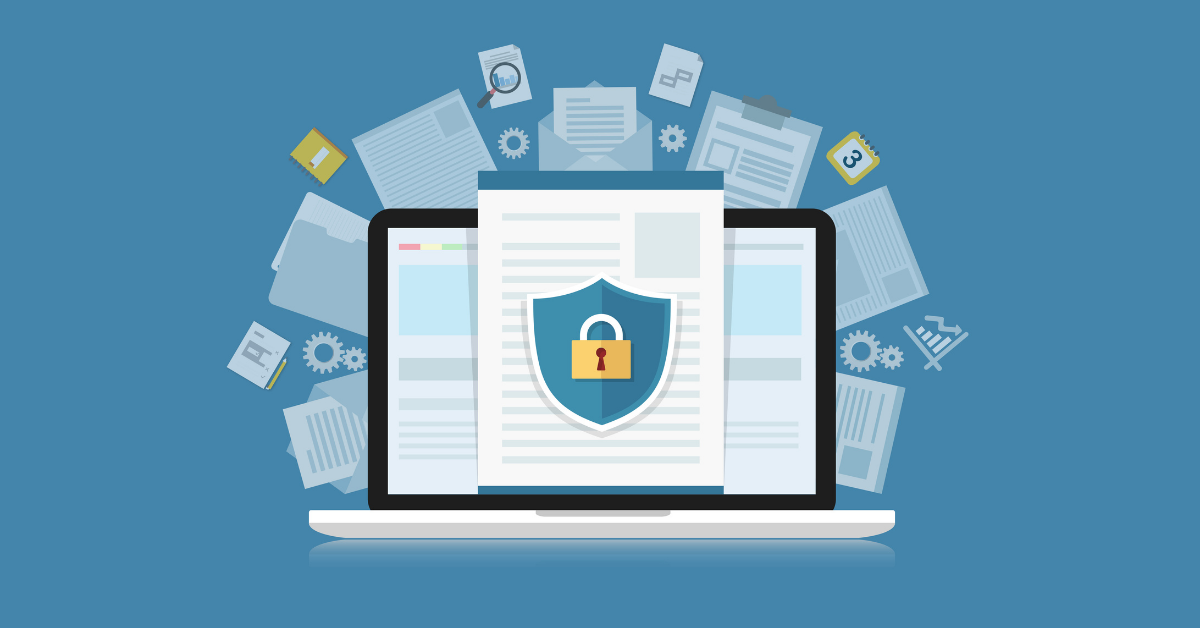 These comments have come in its latest Special 301 Report 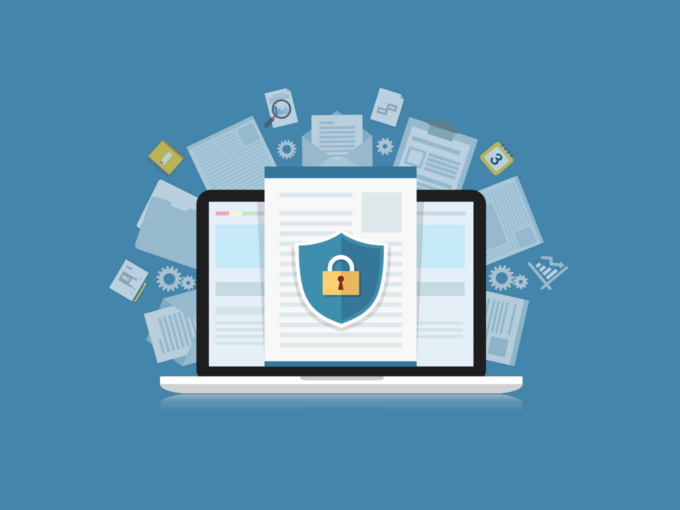 These comments have come in its latest Special 301 Report.

In the report, the USTR has kept India on the priority watch list, saying that India remains one of the most challenging countries in terms of protection and enforcement of intellectual property.

The organisation also referred to the Joint Parliamentary Committee’s (JPC) report on the Personal Data Protection Bill, 2019, which came out in December 2021, saying that it could undermine important IP protection in India.

The organisation said, “Among these recommendations was the enlargement of the Bill’s scope to include further regulation of non-personal data instead of addressing that issue under separate legislation.”

Incidentally, the Internet and Mobile Association of India, IAMAI, also called the report ‘out of sync’ with ground reality.

In a press statement, IAMAI said that the recommendations could negatively impact a cross-section of tech industry segments, including home-grown startups.

USTR also said that the United States has raised IP concerns on several occasions and in various forums across the world, and the potential implications of India’s data governance regime. The organisation called the concerns ‘acute’, stating that India’s legal framework for protecting trade secrets was ‘outdated’ and ‘insufficient’.

“On this and other potential legislation affecting IP, the United States encourages India to undertake a transparent process that provides stakeholders with sufficient opportunity to comment,” it added.

The USTR report also added that while India has made significant progress to promote IP protection and enforcement in some areas, the country has failed to resolve recent and long-standing challenges, and it has caused new concerns for right holders.

Right now, USTR said, the US is monitoring India’s next steps in this field of protection and enforcement of intellectual property; among them are the Indian Copyright Act, and the Cinematography (Amendment) Act.

The Data Protection Bill has attracted scrutiny from all segments it impacts. Multiple industry bodies have raised concerns over the same. Recently, IAMAI had raised concerns about the age of consent that was proposed in the PDP bill, stating that it should instead be based on a risk-based approach.

The government, though, is keen to get it enforced as early as the Monsoon session.

The Union Minister for IT, Ashwini Vaishnaw, noted that the government is working towards getting the approval of the Parliament on the Data Protection Bill latest by the Monsoon Session. The minister said, “I think we should be able to resolve them very soon and bring it…our target was actually this Budget session itself. But, definitely, by the monsoon session, we should be able to do that.”

Everything You Need To Know