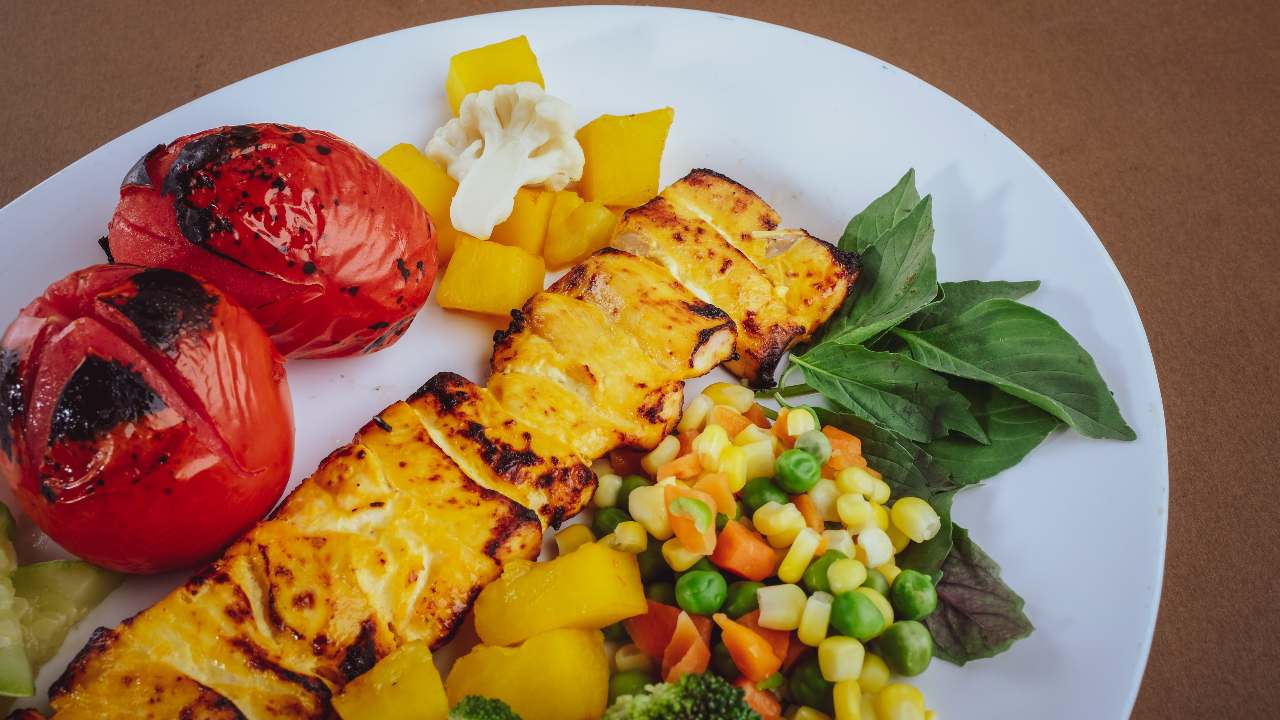 A new study conducted by researchers at Tulane University, Louisiana, USA, shows that the carbon footprint of people following the dietary guidelines of different countries varies drastically. The study compared the dietary guidelines of seven countries namely the United States, the Netherlands, Oman, Germany, India, Uruguay and Thailand. Main food groups like fruits, vegetables, protein foods, oils/fats, dairy and grains were studied to see the consumption pattern of people belonging to these countries. These dietary guidelines are not uncommon as they are issued by many countries around the world, for their citizens to follow. According to the ICMR – National Institute of Nutrition, dietary guidelines represents the recommended dietary allowances of nutrients in terms of diets that should be consumed by the population. The guidelines promote the concept of nutritionally adequate diets and healthy lifestyles from the time of conception to old age.

As reported by Tulane News, senior study author Diego Rose said that the dietary guidelines of the United States shockingly increase the greenhouse gas emissions, unlike other countries where following the recommended dietary guidelines not only provide increased nutritional value but also reduces carbon footprint.

Brittany Kovacs, the lead author of the study said that the kind of individual foods that people consume can have a large impact on their carbon footprint. Using the example of Germany and Uruguay, Kovacs said that although the two countries have similar dietary guidelines, the greenhouse gas emissions from Uruguay’s dietary plans is 53 percent higher than that of Germany. Kovacs explains that it is because, in Uruguay dietary plans, 31 percent of protein foods come from beef, mutton, and lamb consumption whereas in Germany, it is only 16 percent. In India, the guidelines recommend only plant proteins whereas the US vegetarian guideline-recommended both plant proteins and dairy and eggs.

The study also found that India’s greenhouse gas emissions is comparatively lower to the USA. India has a carbon footprint equal to 0.86 kg CO2 per day while that of the US is 3.83 kg CO2 per day.

According to Diego, the vegetarian dietary guideline in the US is the same as the non-vegetarian one, however, meat products have been replaced with eggs, legumes, soy. The researcher said that this plan results in an overall carbon footprint that is less than half.

Kovacs believes that these findings highlight the importance of creating dietary guidelines that take sustainability into account like reducing protein foods and dairy products.

Mega 5G auction gets Cabinet nod; 72 GHz spectrum to be put on block by July-end