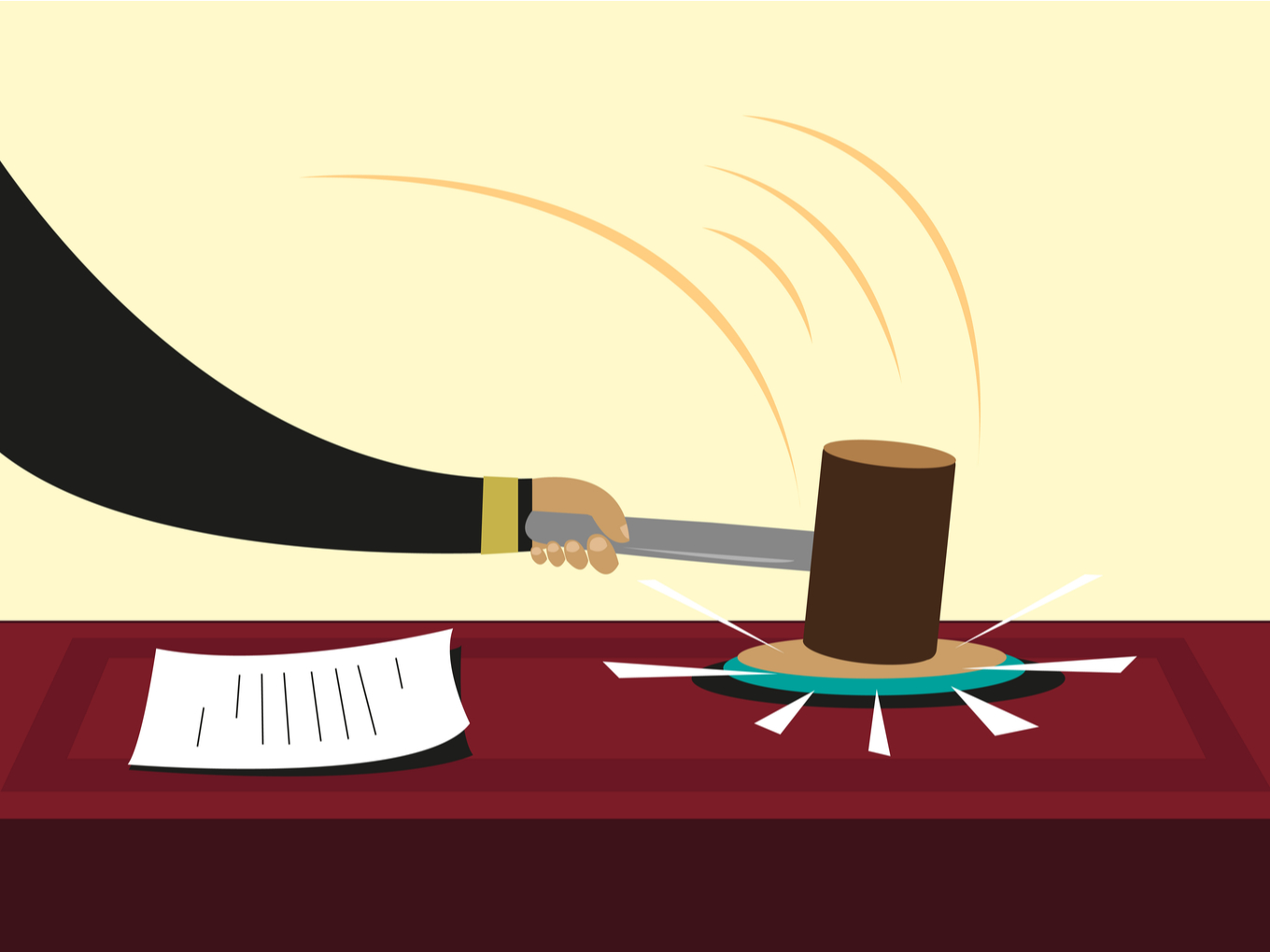 India’s draft ecommerce policy expects Amazon India, Flipkart to ensure that there is no bias against smaller sellers 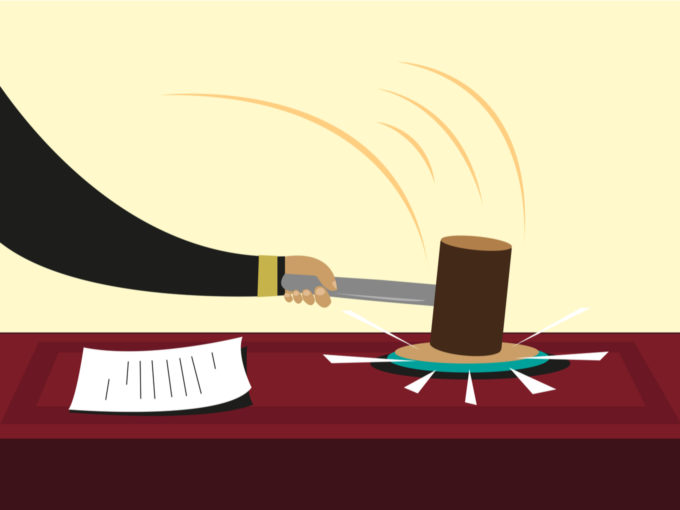 A recent World Bank report has claimed that India’s new ecommerce regulations intended to protect domestic or traditional players may be creating an unlevel playing field for data-driven businesses globally. India was named among a group of countries where foreign companies are facing regulatory hurdles.

The report noted, “New e-commerce rules in India that prohibit foreign firms from selling their own products on their platforms are intended to protect domestic retailers against risks of exclusion. However, the fact that these regulations target only foreign firms and are not predicated on the firm holding a dominant position may mean that such regulations could be creating an unlevel playing field beyond what is needed to prevent adverse outcomes.”

The WB argued that for some data-driven businesses, the key to being able to enter and compete does not lie so much in data remedies as in other aspects of regulation, including “offline” regulation, which are posing hurdles in India and other countries.

According to a draft ecommerce policy released by the Department for Promotion of Industry and Internal Trade (DPIIT), the likes of Amazon India, Flipkart and other ecommerce marketplaces would need to ensure that there is no bias or partiality in their algorithms that favours particular sellers.

Speaking to Inc42 about the technical challenges of verifying bias, Nadar Henein, VP analyst at Gartner Research, noted that these algorithms are often exceedingly complex, with multiple layers. To avoid bias, intentional or otherwise, businesses test outcomes on a regular basis and document explainability, or how an algorithm has reached a certain decision.

“Mandating the process of explainability as part of government regulation is quite ambitious. A mandate that requires each provider to reveal their algorithm and demonstrate that the algorithm is not biased could become a potential bottleneck, and a concern for many organisations protective over their intellectual property,” says Henein.

Besides clauses pertaining to the algorithm, the draft also proposes that actions prohibited for online marketplaces will apply to their associates and related parties as well, which is one way to tackle the indirect stakes that Amazon and Flipkart hold in many of their biggest sellers.

The policy document, which is expected to be released for public consultations soon, extends the scope of regulation over the country’s growing ecommerce sector. According to India’s foreign direct investment (FDI) rules under Press Note 2, 2018, ecommerce companies are already prohibited from holding direct stakes in or controlling the inventory of sellers on its platform.

The World Bank report further noted that competition policy plays a critical role in ensuring that the value created by platform-based business models is equitably shared by producers and consumers. In India, Flipkart and Amazon are both looking to fight off a potential probe by the Competition Commission of India into their holding structures and whether there is any abuse of dominance by these platforms.

Further, Amazon is said to be under the Enforcement Directorate scanner as well, which could also look into the alleged FDI violations by the ecommerce giant.

Choosing the Right Autodialer for Businesses

Personalized Advertising and How to Use it in Paid Search

Forget the Politics. It’s in the Private Sector’s Best Interest to Mandate Vaccines on the Job and for Customers, too.

VCs, unicorn founders back Truora, a startup that helps LatAm businesses onboard users via WhatsApp – TechCrunch