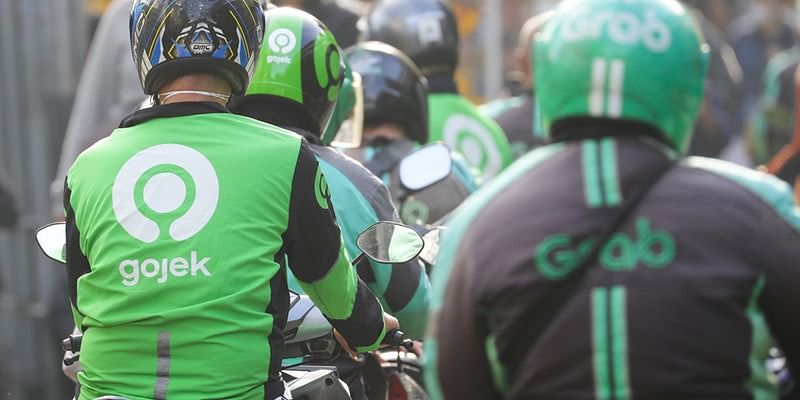 Ride-hailing and payments giant Gojek will be merging with ecommerce major Tokopedia. The deal is expected to boost both firms’ profitability and help make Gojek’s vision of becoming an A to Z superapp a reality.

The deal — pegged at around $18 billion according to sources cited by Reuters — is the biggest in Indonesia, so far, and is expected to eventually lead the combined company, called GoTo, closer to an initial public offering.

The IPO could value GoTo between $35 billion and $40 billion, according to Bloomberg.

Notably, Gojek’s Southeast Asian rival Grab, last month, announced a $40 billion merger with a SPAC (special purpose acquisition company) to pursue a listing in the US.

GoTo, the new company, will be led by Gojek’s Andre Soelistyo, who will act as group CEO. Tokopedia’s Patrick Cao has been appointed GoTo’s president.

The merger combines Gojek’s ride-hailing and financial services unit, with Tokopedia’s ecommerce business, boosting Gojek’s reach to beyond just Indonesia. Together, the companies have more than 100 million monthly active users.

A long-awaited alliance after Gojek’s merger talks with rival Grab fell through, the deal creates a behemoth that reported a total group gross transaction value of over $22 billion in 2020, on the back of 1.8 billion transactions, and across 11 million merchant partners as of December 2020.

“Today is a truly historic day as we mark the beginning of GoTo and the next phase of growth for Gojek, Tokopedia and GoTo Financial. Gojek drivers will deliver even more Tokopedia packages, merchant partners of all sizes will benefit from strengthened business solutions, and we will use our combined scale to increase financial inclusion in an emerging region with untapped growth potential,” said Soelistyo in a statement to the press.

“For the consumer, GoTo Group will continue to reduce frictions and provide best in class delivery of goods and services. This is the next step of an exciting journey and I am humbled and proud to lead the GoTo movement,” he added.

“Our goal has always been to build a company that creates social impact at scale, levelling the playing field for small businesses, and giving consumers equal access to goods and services across the country. In addition to accelerating the growth of Indonesia’s digital economy, GoTo Group will make it easier for people from all walks of life to access quality products and services, anytime and anywhere,” added Tokopedia’s Co-founder and CEO William Tanuwijaya, in a joint statement released by the companies.

CRED raises $80M in Series F round at $6.5B valuation: Report