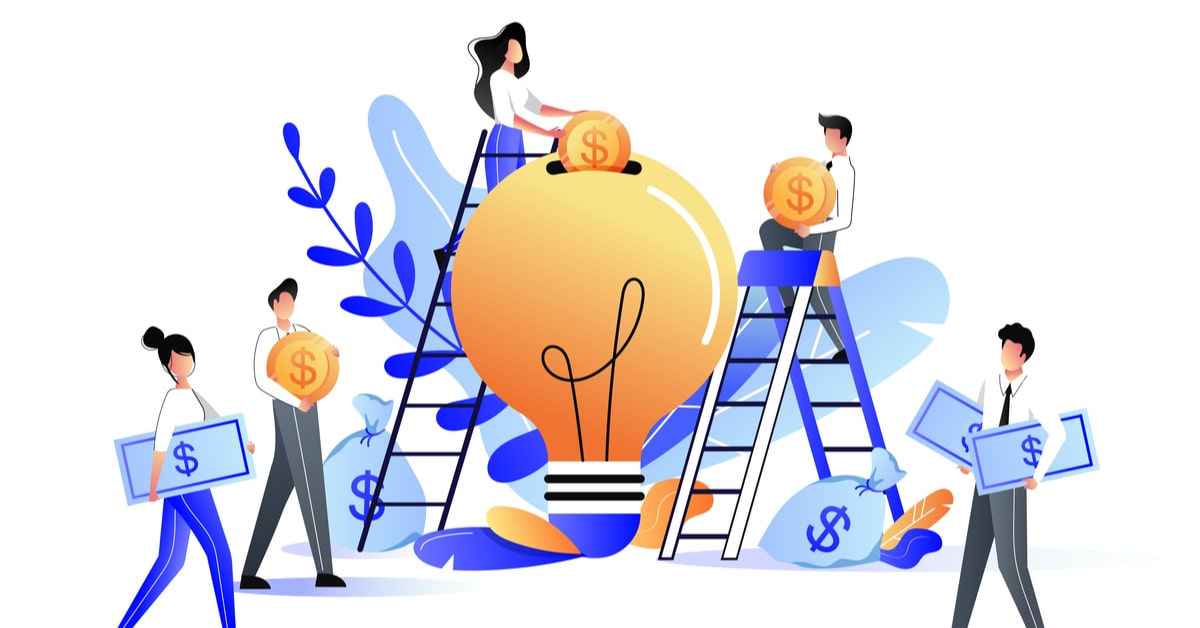 Since November 2020, Inflexor has invested in four startups from its fund 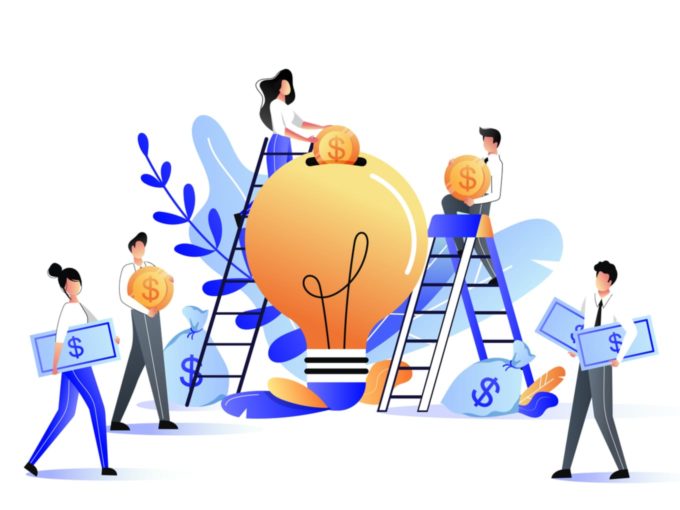 Venture capital firm Inflexor Ventures announced that it has marked the final close of its fund at over INR 600 Cr, surpassing its initial domestic target corpus of INR 500 Cr. Inflexor Technology Fund (“the Fund”) was launched in early 2020 and had marked its first close at INR 230 Cr in August 2020.

Investors in the Fund include SBICap Ventures, SIDBI (from Fund of Funds for Startups), Survam (Sumankant Munjal Family Office) and some of India’s marquee family offices and UHNIs, including founders of many successful technology companies, said the VC in a statement.

The sector-agnostic technology fund aims to invest primarily in B2B / enterprise startups using technology to solve real-life problems that have domestic as well as global market potential. The Fund will participate in pre-series A to series B rounds with initial cheques ranging from INR 5 -20 Cr plus follow-on rounds based on portfolio company’s performance and funding stage.

The Fund intends to invest in around 25 startups over the next 3-4 year period. The focus sectors for the Fund include fintech, healthtech, consumer tech, agritech and others along with futuristic sectors like space tech.

Venkat Vallabhaneni and Jatin Desai, managing partners said “We started the fundraise during the first wave of COVID-19 last year and did the final close during the second wave. Despite the tough conditions, we are happy that we exceeded our domestic fund corpus target. While the pandemic posed serious challenges globally, it has also acted as a catalyst for technology based automation and digitization efforts around the globe, and we hope to invest in startups that will benefit from this trend that was underway even before the onset of the pandemic.”

Since November 2020, Inflexor has invested in four startups from its fund – Steradian Semiconductors, that develops AI based surveillance systems for autonomous vehicles; PlayShifu, that makes AR based edutech toys; Vitra.ai, an AI-ML based content translation platform and Kale Logistics, a logistics tech company. The Fund is also working on 2-3 other late stage deals, which it hopes to announce in the near future.

What is the effect of crypto market on blockchain startups?

Four Tech-Focused SPACs to look out for in 2021

Parliamentary Panel Summons Twitter Over Non-Compliance With New IT Laws