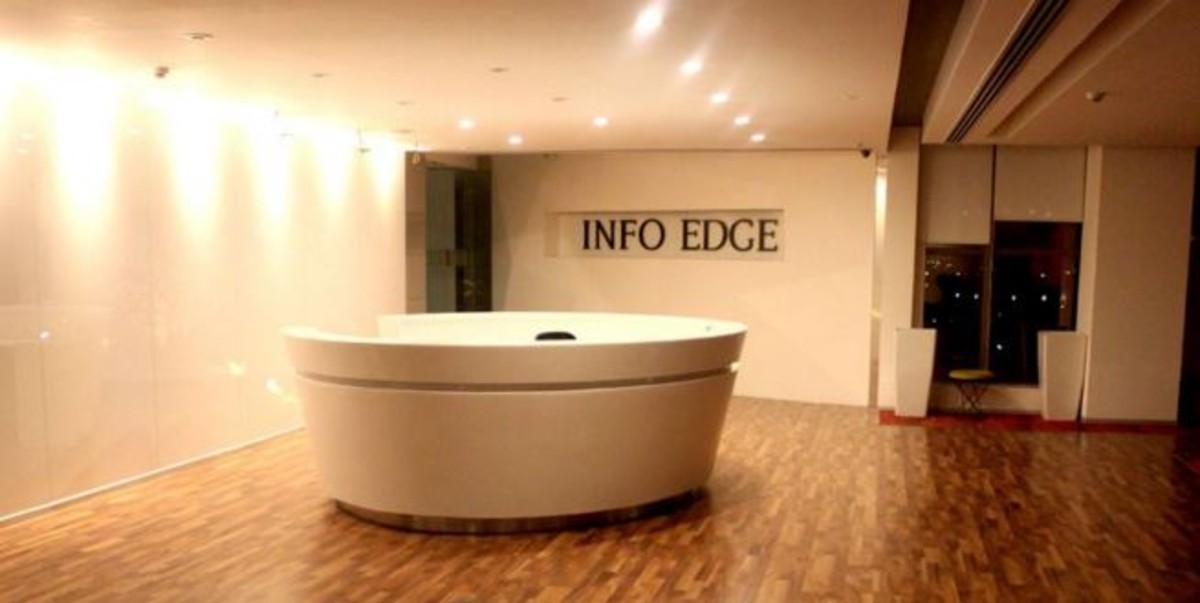 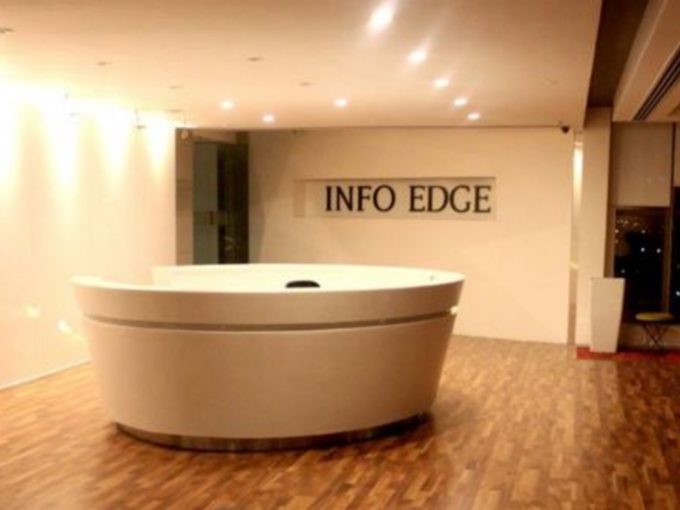 Publicly listed Info Edge, which owns job portals such as naukri.com and matrimony portals such as jeevansaathi.com, counts PolicyBazaar as one of its portfolio companies.

The proposed scheme for the merger of Makesense with PB Fintech is subject to the necessary approvals from the jurisdictional National Company Law Tribunal (NCLT) or such other competent authority and the shareholders and creditors of both the companies.

Founded in 2008 by IIT Delhi and IIM Ahmedabad alumni Yashish Dahiya, Alok Bansal and Avaneesh Nirjar, PolicyBazaar is an online platform allowing users to purchase insurance policies, ranging from life insurance to car insurance and even two-wheeler insurance. The startup does this as it features products from all major insurance companies in India, to help its users decide the policy which best suits them.

Founded in 2009, Makesense Technologies was acquired by Info Edge for INR 8 Cr in 2013. As Makesense had developed an advanced semantic search technology for the recruitment space, using the power of natural language processing and text analytics, Info Edge felt that the company’s technology expertise would help it introduce new features for its recruitment business under naukri.com.

The amalgamation will result in streamlining of the corporate structure; pooling of resources between the two companies; significant reduction in the multiplicity of legal and regulatory compliances required at present to be carried out by both the companies; rationalisation of costs; and reduction of administrative responsibilities, etc.

Earlier this month, it was reported that PolicyBazaar could next month go for an Initial Public Offering (IPO) on Indian bourses. The company is reportedly looking to raise $500 Mn with its IPO and could file its draft prospectus by next month.

Meanwhile, the Noida-based online classifieds company Info Edge reported a 107% increase in its consolidated profit on a quarterly basis in the third quarter of the financial year 2021. Its net profit has doubled from INR 328 Cr in Q2 to INR 679 Cr in Q3.

What Are the Benefits of Hiring a Managed IT Services Company?

Over 550 oxygen generation plants to be set up in govt hospitals through PM Cares Fund: PMO