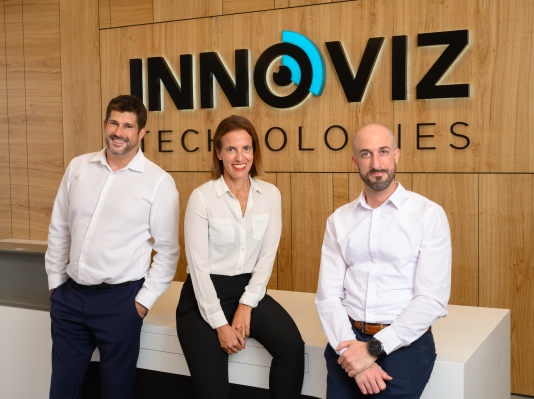 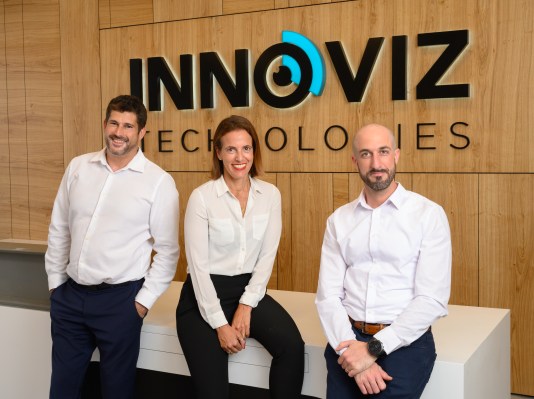 The partnership with VW is Innoviz’s third design win with a Tier 1 supplier. In April, BMW revealed that Innoviz’s lidar would be on the 2023 BMW i7 electric vehicles, and in May last year, Innoviz was selected by another unnamed Tier 1 automotive supplier for its autonomous shuttle program.

VW hasn’t yet revealed which models will first be built with Innoviz’s tech, but the automaker has been making several moves towards boosting its advanced driver assistance systems (ADAS) and autonomous driving capabilities. Earlier this year, Cariad and Bosch teamed up to develop software for automated driving for use in VW’s cars, and in May, VW chose Qualcomm’s Snapdragon Ride platform to power its ADAS and automated driving.

Innoviz says the VW program, which brings with it a forward-looking order book of $4 billion, takes the startup’s total estimated sales up to $6.6 billion.

Innoviz says it is able to achieve a high level of performance, up to 300 meters of visual range, at a low cost using a 905 nanometer (nm) laser. Velodyne, a lidar rival, also uses a 905 nm laser and claims to be able to reach up to 300 meters of range. However, Velodyne’s highest performance lidar is 128 lines at up to 20 frames per second. To compare, Innoviz has 600 lines at up to 20 frames per second, the company says.

Keilaf claims Velodyne’s products are priced in the thousands of dollars, whereas Innoviz’s is priced in the hundreds. TC was unable to confirm costs with Velodyne.

“What really sets Innoviz, and this deal, apart is that we won the deal as a Tier 1 supplier,” Keilaf told TC. “Innoviz is the only lidar manufacturer to have achieved this designation. This signals a major shift—not just for Innoviz, but for the entire automotive industry—in the way that carmakers partner with their tech providers. As a Tier 1 supplier, we benefit from direct access to OEMs, as well as increased margins and profits.”

‘Most VDA Ad Violations Related To Lack Of Disclosures By Influencers’

When did the startup boom peak? – TechCrunch

Infrastructure is broken, Gecko is using robotics to help fix it – TechCrunch