The project will, for the first time, place India at the centre of a submarine cable system

It will consist of two parts. The India-Asia-Xpress (IAX) system connects India eastbound, while the India-Europe-Xpress (IEX) system will connect India westbound 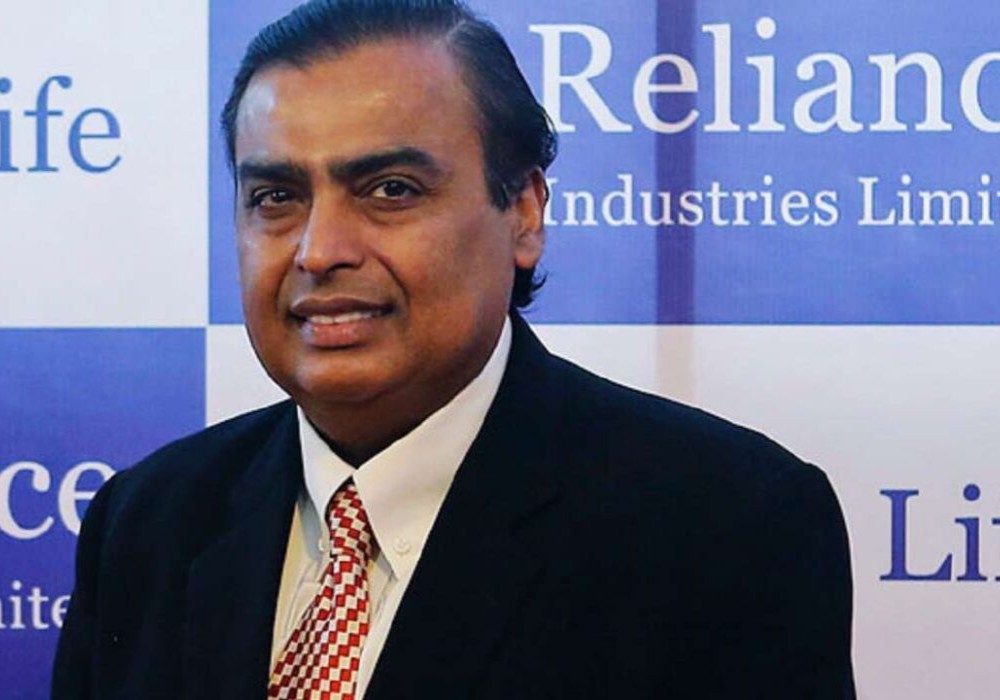 Mukesh Ambani-owned Reliance Jio is constructing the largest international submarine cable system centered in India. The construction of the cable line will be done in collaboration with several key global partners and a submarine cable supplier, SubCom.

The project has been announced keeping in mind the rising data consumption in the world’s second most populous country, which is also the world’s second largest consumer of data with 560 Mn internet users. India consumes about 11 GB of data every month on an average. With the completion of this project, India will be at the centre of the two new subsea cable systems.

The project will consist of two sets of submarine cables — the India Asia Xpress (IAX) and the India Europe Xpress. While the former will connect India to Asia Pacific markets with express connectivity from Mumbai and Chennai to Thailand, Malaysia, and Singapore, the latter will connect the country with Italy, the Middle East and North Africa.

The two cable systems will extend the Reliance Jio Global Fiber Network beyond Asia Pacific and Europe, connecting the two markets with the east and west coasts of the U.S. The IAX is expected to be ready for service mid-2023, while the IEX is projected to go live by early 2024.

The high-capacity and high-speed cables will provide more than 200c TBPS (terabytes per second) of capacity spanning over 16,000 kilometres.  Reliance Jio will use technology that “ensures rapid upgrade deployment and the ultimate flexibility to add/drop waves across multiple locations.” A technology stack called RoADM (reconfigurable optical add-drop multiplexer) will give cable operators the ability to remotely switch traffic in the cables as needed.

“Jio is at the forefront of India’s explosive growth in digital services and data consumption. To meet the demands of Streaming Video, Remote Workforce, 5G, IoT, and beyond, Jio is taking a leadership role in the construction of the first of its kind, India-centric IAX and IEX subsea systems. Implementing these critical initiatives in the shadow of a global pandemic is a challenge, but the ongoing pandemic has only accelerated the digital transformation and the necessity of high-performance global connectivity for the delivery of a richer experience to enterprises and consumers.” said Mathew Oommen, President, Reliance Jio.

The project will be a first in the history of fiber optic submarine telecommunications, placing India at the centre of the international network map, “recognising India’s increased importance, staggering growth, and the quantum shift in data use since the launch of Jio services in 2016,” said Jio in its press note.

This is not the first time India is dabbling in submarine network cables. In December 2020, the NEC Corporation of India had announced the successful completion of a submarine cable system connecting Chennai and the Andaman and Nicobar Islands. As of early 2021, there were approximately 426 submarine cables in service around the world. The total number of cables is constantly changing as new cables enter service and older cables are decommissioned. There are over 1.3 Mn kilometers of submarine cables in service globally.