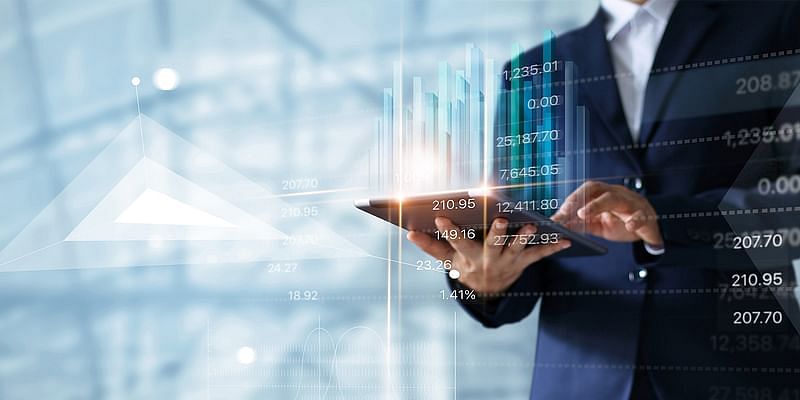 Fuelled by a “huge unsatiated appetite for freedom of exit”, the insolvency law is changing the way society perceives business failures as it becomes a reform by, for, and of stakeholders, according to IBBI Chairperson MS Sahoo.

Little over five years after its enactment, the Insolvency and Bankruptcy Code (IBC), which provides a time-bound and market-linked framework for resolution of stressed assets, has passed constitutional muster.

Sahoo, who has been at the helm of the Insolvency and Bankruptcy Board of India (IBBI) since its inception in October 2016, said the Code is changing the way the society perceives business failures.

According to the IBBI chief, by rescuing viable businesses through the insolvency process, closing unviable ones through liquidation, and facilitating voluntary liquidations, it is releasing entrepreneurs from honest business failures.

“Firms, which may fail to withstand market pressures, would need to use the Code for either a re-organisation of business or a clean and dignified exit. ‘Failing in succeeding’ will soon be the new mantra for budding entrepreneurs in the country. Days are not far ahead when we will celebrate failure,” Sahoo said.

Since the provisions of the Corporate Insolvency Resolution Process (CIRP) came into force on December 1, 2016, a total of 4,376 CIRPs have commenced till the end of March this year.

Out of the total, 2,653 have been closed, including 348 CIRPs that ended in approval of resolution plans. As many as 617 CIRPs were closed on appeal or review or settled, while 411 were withdrawn and 1,277 ended in orders for liquidation, as per IBBI’s latest quarterly newsletter.

Citing the takeaways, Sahoo said a huge unsatiated appetite for freedom of exit “made the Code a reform by, for, and of the stakeholders”, and prohibition on undesirable persons to wrest control of a stressed company ushered in fair debtor-creditor relationship.

Significant improvements in the score for resolving insolvency made doing business in India easier and emergence of new markets for resolution plans, interim finance, and liquidation assets are among others.

While pointing out that six amendments and dozens of subordinate legislation have kept the Code relevant with the changing needs and addressed implementation difficulties, Sahoo said that mostly importantly, “The rule of law got institutionalised in an anarchic stressful situation when the claims of all creditors together is inconsistent with the available assets of the company.”

Apart from the few missing elements such as cross-border and group insolvency to complement corporate insolvency, Sahoo said though work has begun, an institutional framework for grooming a cadre of valuers is some time away.

Voice tech has the power to unlock the real value of Bharat, say experts

Predictive trends in the wealth management space for 2022