Policybazaar board has approved to change the company to a public entity and rename it to PB Fintech Ltd. 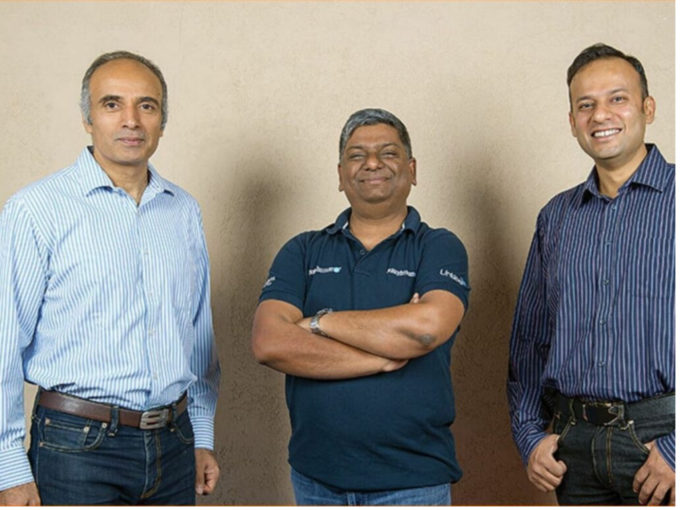 It is raining IPOs in the Indian startup ecosystem. After Zomato went public and Paytm along with MobiKwik filed its DRHP, Gurugram-based online insurance aggregator Policybazaar is planning to raise INR 6,500 Cr through a public issue of shares.

The company plans to change from a private limited company to a public entity company and the board has passed a special resolution regarding it. The company will also be renamed PB Fintech Ltd.

As per the Entrackr report, the company’s board has approved a special resolution to raise upto INR 6,500 Cr in both fresh issues of shares and offer for sale (OFS) from the company’s existing investors. Similar to Zomato, the company is looking to raise funding before its IPO. The company has also increased the investment limit from 10% to 24% for NRI and OCIs.

Many consider the year 2021 as a watershed moment for the Indian startup ecosystem as the year started seeing record-breaking numbers of unicorns emerge. To date, India has seen 16 startups cross their valuation of $1 Bn in the past six months. After the unicorn spree, Indian startups are making their path to Dalal Street.

Policybazaar was founded in 2008 by IIT Delhi and IIM Ahmedabad alumni Yashish Dahiya, Alok Bansal, and Avaneesh Nirjar. The company as per Crunchbase to date has raised $766 Mn from 22 investors. The company achieved unicorn status in 2018 after it raised $200 Mn from SoftBank Group and existing investors.

Earlier this month, food delivery platform Zomato went public to raise INR 9,375, and was oversubscribed by 38.96 times on the final day of bidding. Its IPO received 2,751.27 Cr bids for a total issue size of 71.92 Cr equity shares, according to data from the National Stock Exchange (NSE). MobiKwik, a Gurugram-based fintech platform also filed its DRHP almost at the same time. The company plans to raise INR 1,900 Cr through IPO with new shares worth INR 1,500 Cr and secondary shares worth INR 400 Cr.

Last week, Vijay Shekhar Sharma-led One97 Communications, the parent company of popular digital transaction platform Paytm filed DRHP for an IPO to raise INR 16,600 Cr. The offer consists of issuing fresh shares worth INR 8,300 Cr and an offer for sale worth INR 8,300 Cr.

PhonePe Goes To SEBI In Tussle With Ventureast, Affle On Indus OS Deal

For startups, trustworthy security means going above and beyond compliance standards – TechCrunch