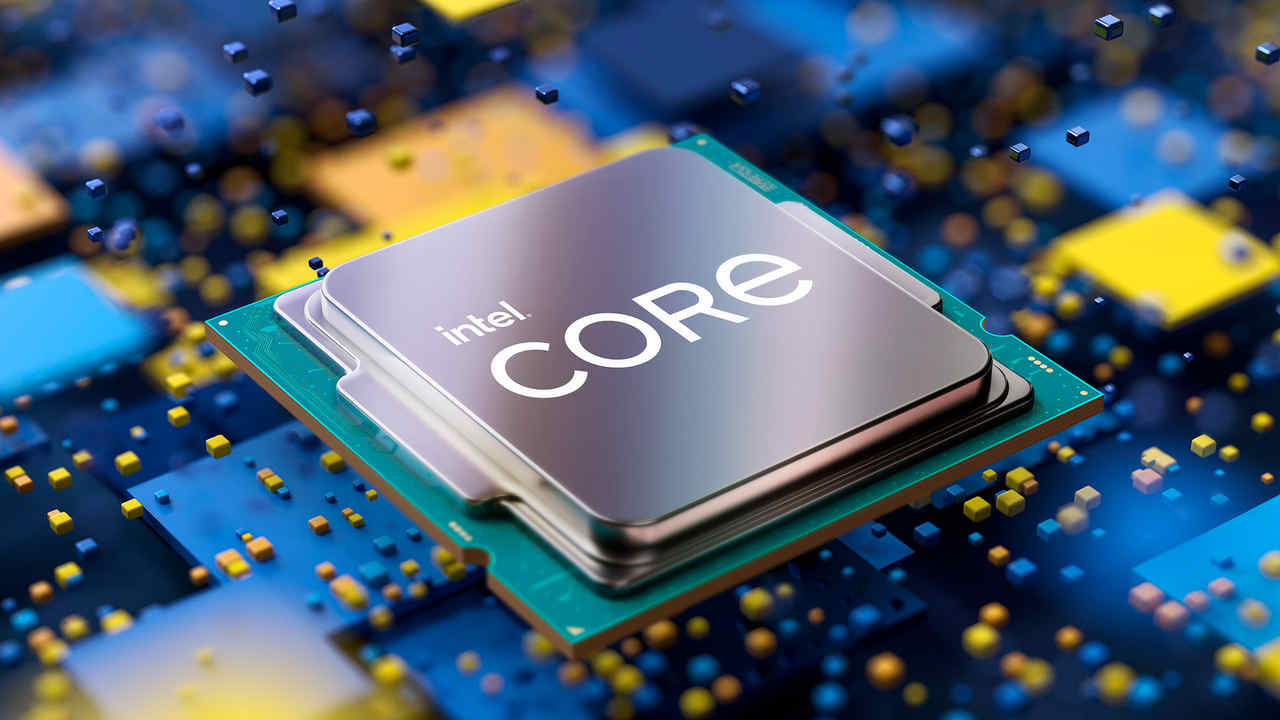 Intel on Wednesday globally unveiled its 11th Gen Intel Core S-series desktop processors code-named “Rocket Lake-S” that are headed up by the Core i9-11900K. The processor will take the user experience to another level, especially for gamers and PC enthusiasts. The new desktop processors are designed with an aim to transform hardware and software efficiency along with increasing raw gaming performance. As per a press release, the latest offering by the chipmaker will support fast memory speeds. Intel has equipped it with DDR4-3200 that will ease gameplay and multitasking. 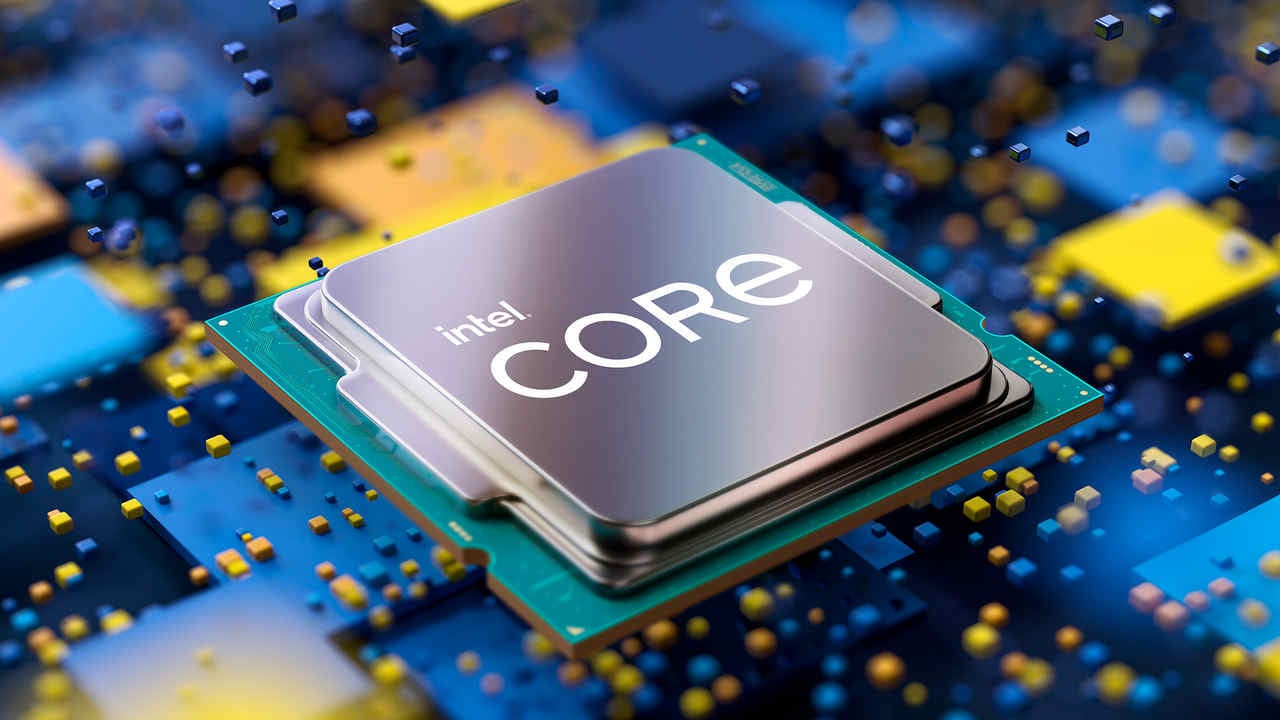 “With its new 11th Gen desktop processors, Intel continues to push desktop gaming performance to the limits and deliver the most amazing immersive experiences for players everywhere,” said the statement.

The processors come with better-integrated graphics, Intel Deep Learning Boost and Vector Neural Network Instructions support, which will help accelerate artificial intelligence (AI). Not only this, but Intel has also worked on overclocking. The updated tools and features will make overclocking easier and tuning flexible that will help to achieve better speeds and superior game performance.

Here’s everything that’s new with the iPhone 14 Pro series which makes it the ‘best iPhone, yet’- Technology News, FP