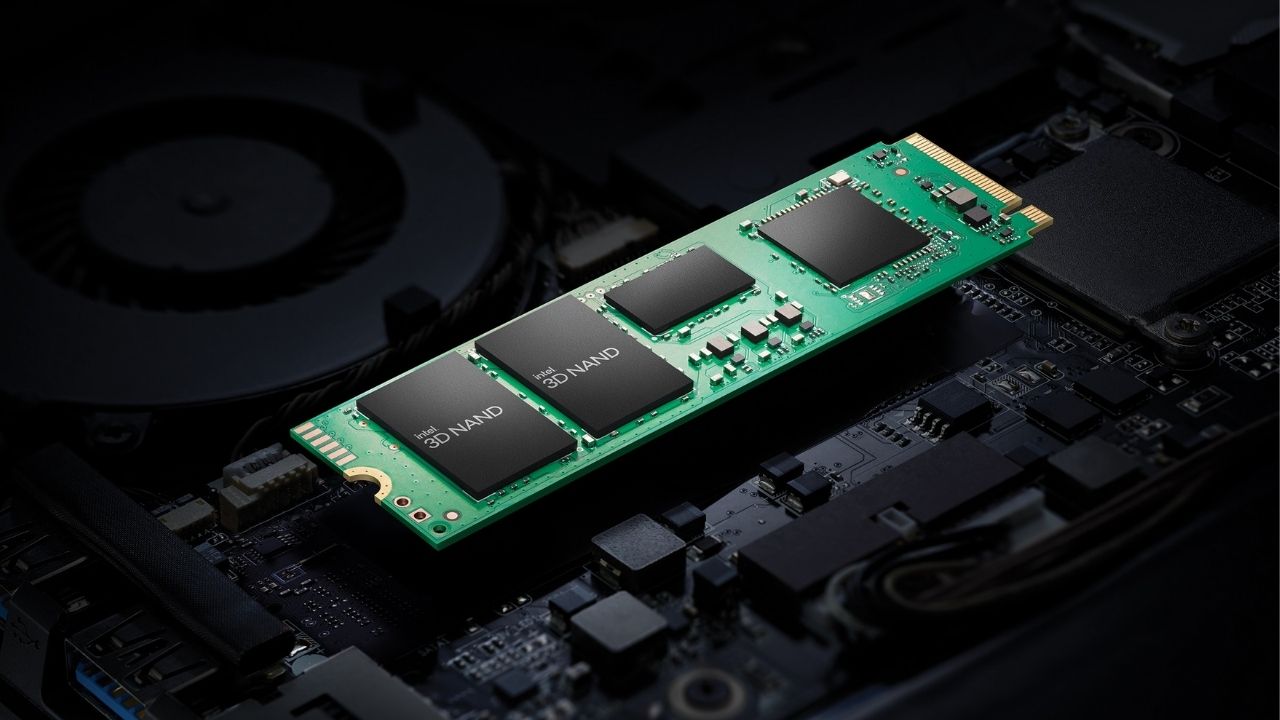 Intel on Tuesday launched Solid State Drive (SSD) 670p. As announced at Intel’s Memory and Storage 2020 event held in December 2020, the released device is a 144-layer quad-level cell-based client SSD. The SSD comes with the capacity of up to two terabytes in a single drive. Intel says the SSD offers skills to complement regular computing needs, as well as support hardcore gaming.

The new SSD 670p is touted to provide better performance including a 2-times sequential read and a 20 percent endurance update when compared with the previous generation Intel QLC 3D NAND SSD. The Intel SSD 670p has been also tuned for low queue depth and mixed workloads to stand up to the common computing demands. In terms of its shape and size, its M.2 80 mm form factor is suitable for the increasingly light-weighted products and thus, the SSD will be compatible with latest notebooks and desktop PCs. Developed on the basis of Intel’s QLC technology, the SSD 670p will be able to efficiently manage high volumes of data.

Like the other in-brand QLC SSDs, the latest product also features a high-scale data retention capability. The press release also said that the affordable packaging of the new SSD will help accelerate the SSD adoption process.

Rob Crooke, Intel senior vice president and general manager of the NAND Products and Solutions Group, said, “The Intel SSD 670p is based on our 144-Layer QLC 3D NAND with 128 gigabytes per die and provides up to two times better read performance, 38 per cent better random read performance and up to 50 per cent better latency over our previous generation SSDs”.

Listing of its specs of up to 2 terabytes capacity, improved reliability, and better performance, the official added that the Intel SSD 670p will serve as the “ideal storage solution for thin-and-light laptops”.