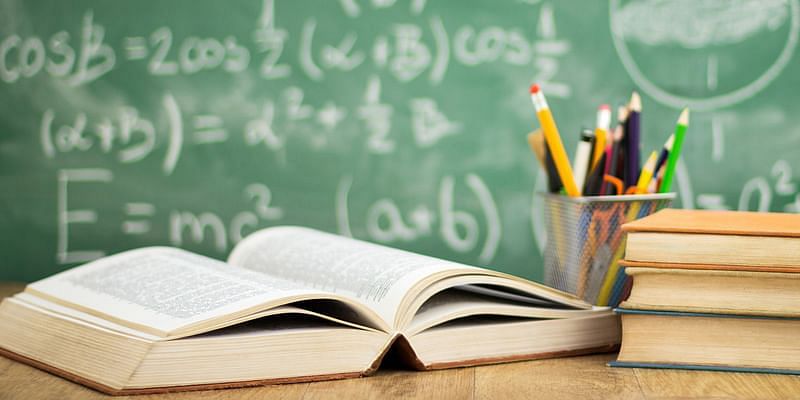 Prosus, a global consumer internet group of Naspers, has announced the launch of its new higher education and employment initiative called ‘Prosus FLIGHT’ for marginalised women and girls in India in partnership with UN Women.

According to McKinsey Global Institute’s recent report, India has one of the largest opportunities in the world to boost GDP by advancing women’s equality and participation in the workforce — $770 billion of GDP added by 2025. Around 67 percent of all men of working age are employed and only 9 percent of women are.

Barriers to entry for women include poverty, lack of educational opportunities and role models, gender stereotypes, and early marriage. Even among those with secondary or higher secondary levels of education, the unemployment rates of women are significantly higher than men. In 2017-18, the overall female labour force participation rate for the age group 15 and above was 23.3 percent, which was 24.6 percent in rural areas as compared to 20.4 percent in urban areas

Prosus FLIGHT aims to alleviate some of these barriers by supporting 750 women and girls to earn a formal degree or certification, as well as helping them to attain employable skills that would allow them to participate in India’s digital economy.

The programme will focus on young women between the ages of 17 and 25 in Maharashtra. The five districts identified are Greater Mumbai Metropolitan Region-Mumbai City, Mumbai Suburban, Thane, Palghar, and Raigad. By concentrating efforts and interventions, the initiative aims to create a network of graduate young women who will be role models, as well as creating supportive local communities, thereby increasing support and reducing dropout rates.

Fundamental to the initiative is the identification and enrolment of women and girls who have completed middle, high school or senior secondary education, but would otherwise not have the opportunity and/or family support to continue to study.

As societal attitudes and family support are important elements in ensuring that female students are motivated and encouraged to finish their courses, the initiative will include gender awareness and sensitisation workshops for approximately 5,000 households in the designated communities, as well as conducting research on attitudes to female education and employment.

The support provided through the FLIGHT initiative includes annual scholarships to pursue higher education in various institutions including government college/ITI/polytechnic; financial support for three years, with the student contributing partially; career guidance and counselling along with access to community support and champions to help build the career path; access to job fairs, internship opportunities and exposure visits to private companies, along with dedicated sessions by experts and corporate mentors; professional, soft and life skills training beneficial for all career streams; and access to placement opportunities, support for pursuing entrepreneurship or self-employment.

The research phase of the three-year partnership will commence immediately and updates will be published on the UN Women and Prosus websites in due course.

Learn how to build a fast, scalable data system on Azure Hyperscale (Citus) and Cosmos DB

Is a decentralised gaming metaverse the future?

What not to miss at Future of Work 2021, India’s largest product, tech, and design summit