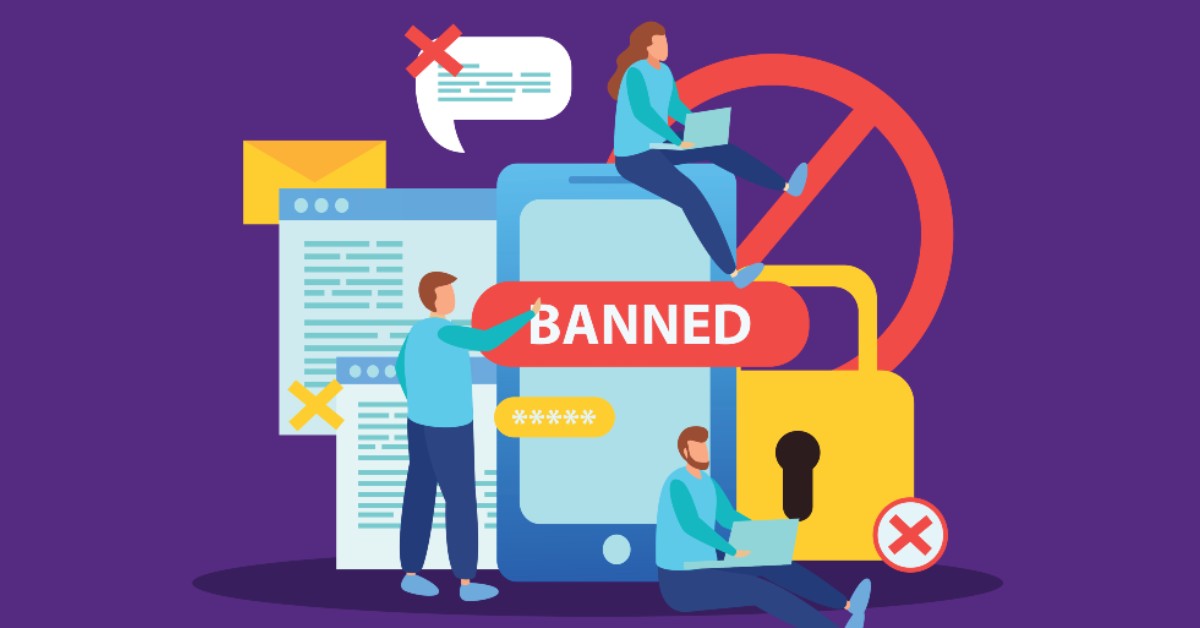 The current shutdown is the 37th in the year, preceded by such shutdowns in Hanumangarh, Bhilwara and Jodhpur in May 2022

Overall, internet shutdowns caused a global revenue loss of $4 Bn in 2020, and India contributed 75% of it

Internet bans in India in the face of any violence or law and order issue have become commonplace in the country of 80 Cr+ internet service users. The latest to join the list is the Konaseema district of Andhra Pradesh after it was renamed to Dr B.R. Ambedkar Konaseema district.

This is the first time that an internet shutdown has been imposed anywhere in the state of Andhra Pradesh, a phenomenon common in some states like Jammu and Kashmir. According to reports, besides the internet ban, section 144 has been imposed in the district following large-scale violence in which the houses of a minister and MLA were set on fire.

Since the morning of May 25, Konaseema has been under temporary internet shutdown, public transportation has been shut and students are protesting against the renaming, led by the Konaseema Sadhana Samiti.

The current shutdown is the 37th in the year in the country, and the fourth in the month. Earlier the internet was shut down in the cities of Hanumangarh, Bhilwara and Jodhpur in May 2022.

The internet was shut down in the country for the first time in 2012, which saw three such shutdowns. Since then, the number of internet shutdowns increased 33X till 2021.

Jammu & Kashmir tops the list with 400 shutdowns since 2012, while three states (Kerala, Goa and Sikkim) remain free of any shutdowns so far.

The Cost of Internet Shutdowns

Turning off local mobile internet services has become an everyday phenomenon in the country, affecting the global economy as well. Overall, internet shutdowns caused a global revenue loss of $4 Bn in 2020, and India contributed 75% of it.

Indians have a heavy dependence on the internet as an average Indian consumes around 1.8 hours of internet every day for activities ranging from surfing the web to consuming content or playing games. Larger and corporate use cases of the internet include the daily activities of offices, including banks, PoS on even offline stores and social networking.

An internet shutdown affects tech-focussed sectors, including the digital payments ecosystem, ecommerce and aggregator businesses such as food and ride-sharing, and the routine of virtually remote employees. It cuts off the person from the rest of the world, and while that may be the intention behind the lockdown, many argue that internet bans violate basic human rights.

Is Toronto the Next Silicon Valley?

CBD Traits That Can Help You Make Work-Life Productive

Unacademy To Give $40 Mn In Stock Options To Its Teachers