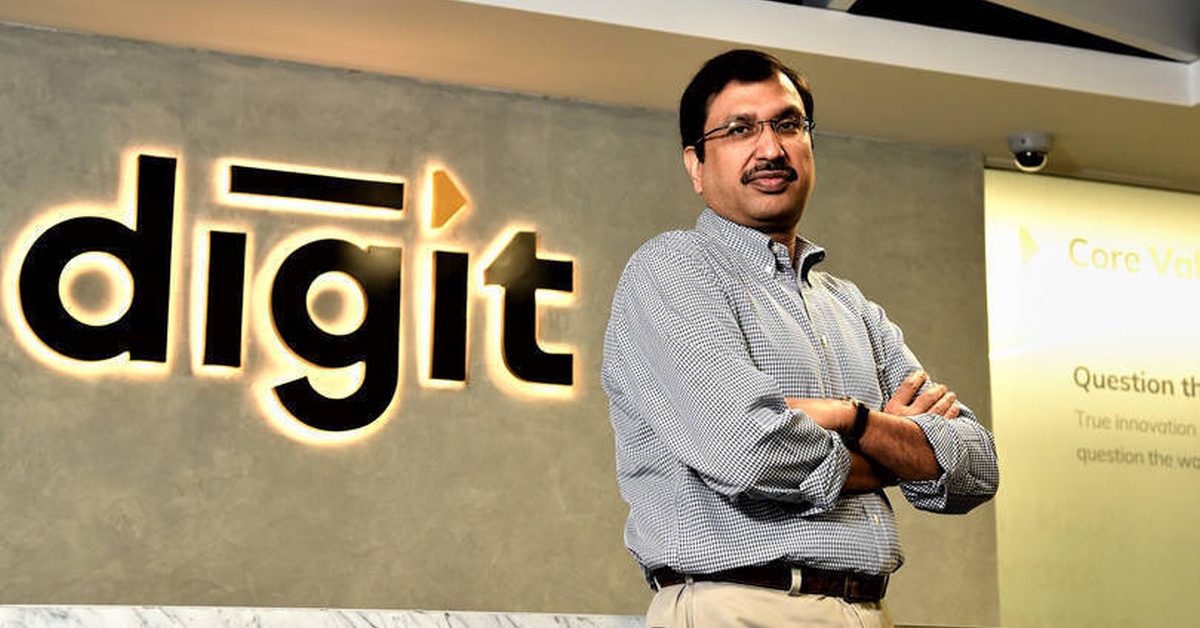 In FY22, the startup had earned a total premium of INR 3,404.2 Cr from fire, marine and miscellaneous insurance metrics

Its promoter Go Digit Infoworks Services continues to hold 83.65% stake in the startup

Bengaluru-based insurtech startup Digit Insurance is all set to file its draft red herring prospectus (DRHP) with the market regulator SEBI. The Virat Kohli-backed firm seems to be the second tech startup after Policybazaar to hit the public bourses.

In FY22, the startup had earned a total premium of INR 3,404.2 Cr from three insurance metrics –fire, marine and miscellaneous. This is a 75% jump from INR 1,943.6 Cr collected in premium in the previous financial year.

As per the DRHP, the startup intends to utilise the net proceeds from the IPO to augment its capital base and maintain solvency levels.

Digit Insurance will join tech companies including the likes of Nykaa, boAt, and Navi, where the promoters own the majority of the stakes.

Founded in 2017 by Kamesh Goyal, Digit Insurance offers insurance policies in multiple verticals. Digit has served more than 20 Mn customers across car, bike, health and travel insurance segments, per its website. The startup became the first unicorn of 2021 after raising $18 Mn from its existing investors. Later in the year, the startup raised $200 Mn in funding from Sequoia Capital, IIFL Alternate Asset Managers and other investors at over $3.5 Bn valuation.

Who Can Benefit From Mobile Phlebotomy Services?

Healthcare Financing In India: Plugging The Affordability Gap In The Indian Healthcare Ecosystem

The Dialogue By Inc42 And Onfido I Fintech, Gaming And Transport Tech

Paytm To Be Operationally Profitable By Sept 2023: Vijay Shekhar Sharma