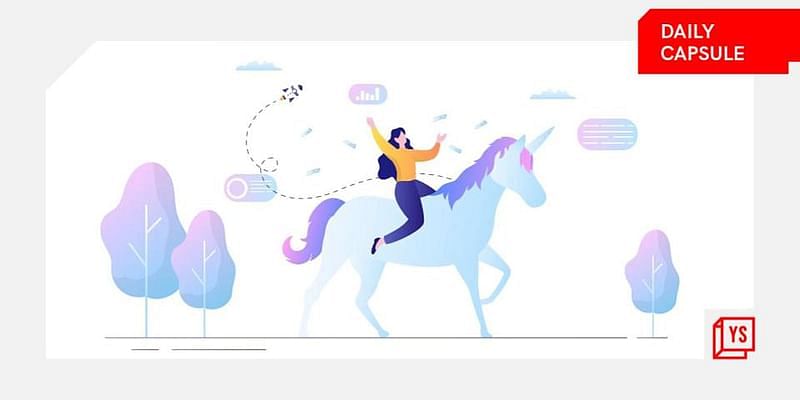 In 2012, when investment banker-turned entrepreneur Falguni Nayar decided to launch Nykaa, little did she know the long-lasting impact her venture would have on the Indian startup ecosystem.

Last year, Nykaa also became the first profitable unicorn to go public, a company led by a solo woman entrepreneur. Yet, woman entrepreneurs seem to have a long way to go when it comes to impacting the boys’ club that is the Indian startup ecosystem.

To be fair, India now has 15 unicorns that have at least one woman in the founding team. Interestingly, Nykaa remains the only one with a solo woman founder to have achieved this milestone. The other 14 have at least one or more male co-founders as well.

In fact, this year saw five startups—﻿LEAD﻿, ﻿Hasura﻿, ﻿Amagi﻿, ﻿Oxyzo﻿, and Open—with at least one woman co-founder enter the unicorn club. This is one-third of the total 15 unicorns that emerged in 2022 so far, the highest ever.

However, this still means that only 15 percent of India’s 100 unicorns have at least one woman founder. So, has the needle really moved? Read more.

Companies across the world are trying to figure out a way to successfully roll out flying taxis, or electric planes, in a commercially viable manner. In India, Ubifly Technologies Pvt Ltd, better known as ﻿The ePlane Company﻿ (TEC), is planning to launch its own electric flying taxi by 2024.

In an interview with YourStory, Satyanarayanan Chakravarthy, Co-founder of TEC, talks about electric planes, drone regulations affecting the sector, his journey, and more. Read more.

Mathematics is perhaps one of the scariest subjects for any student. But edtech startup Bhanzu hopes to cure this widespread ‘maths phobia’.

Leaders need to take risks and move fast. It is better to stumble first than arrive last.

[Funding alert] Vahak raises $5M in Pre-Series A led by RTP Global, others