Israeli researchers said Thursday they had found bones belonging to a “new type of early human” previously unknown to science, shedding new light on the course of human evolution.

Archeological digs near the city of Ramla by a team from the Hebrew University of Jerusalem uncovered prehistoric remains that could not be matched to any known species from the Homo genus, which includes modern humans (Homo sapiens). 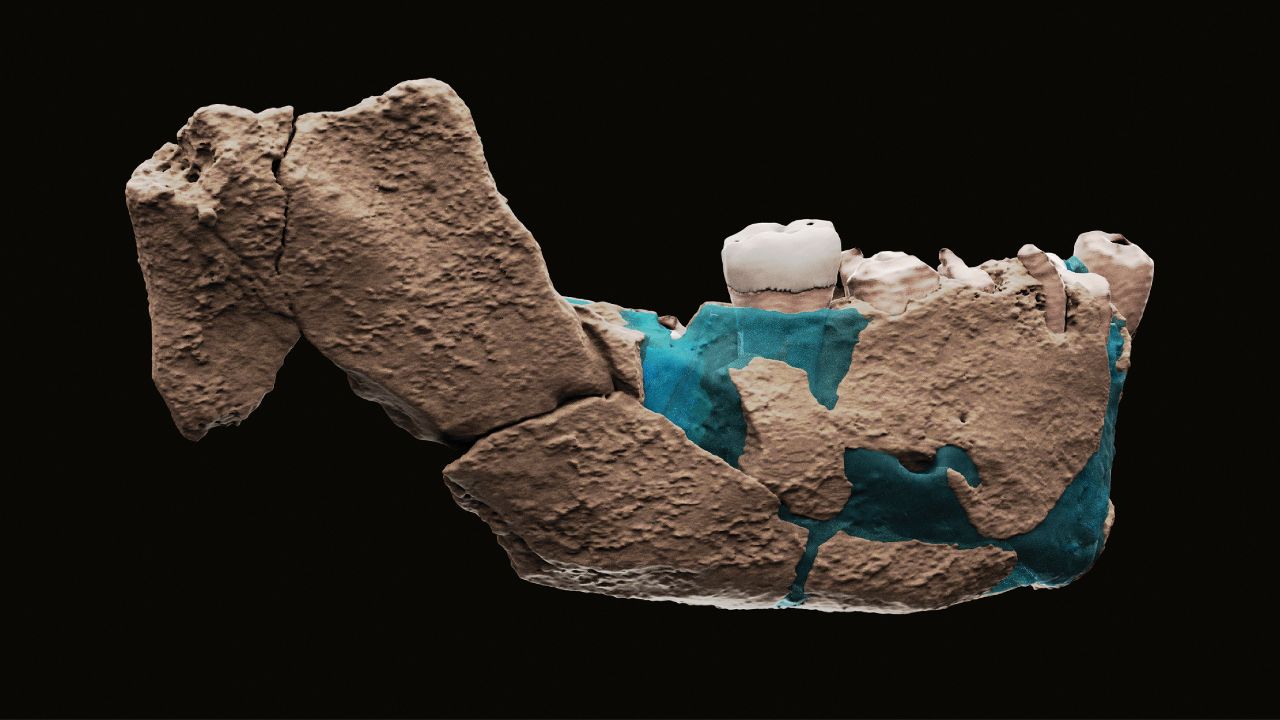 In a study published in the journal Science, University of Tel Aviv anthropologists and archaeologists led by Yossi Zaidner dubbed the find the “Nesher Ramla Homo type” after the site where the bones were found.

Dating to between 140,000 and 120,000 years ago, “the morphology of the Nesher Ramla humans shares features with both Neanderthals… and archaic Homo,” the researchers said in a statement.

“At the same time, this type of Homo is very unlike modern humans — displaying a completely different skull structure, no chin, and very large teeth.”

Along with the human remains, the dig uncovered large quantities of animal bones as well as stone tools.

“We had never imagined that alongside Homo sapiens, archaic Homo roamed the area so late in human history”.

The researchers suggested that some fossils previously discovered in Israel dating back as far as 400,000 years could belong to the same prehistoric human type.

The Nesher Ramla discovery calls into question the widely accepted theory that Neanderthals first emerged in Europe before migrating south.

“Our findings imply that the famous Neanderthals of Western Europe are only the remnants of a much larger population that lived here in the Levant — and not the other way around,” anthropologist Israel Hershkovitz of Tel Aviv University said.

Dentist and anthropologist Rachel Sarig of Tel Aviv University said the find suggested that “as a crossroads between Africa, Europe and Asia, the Land of Israel served as a melting pot where different human populations mixed with one another, to later spread throughout the Old World.”

India will not ‘shut off all windows’ for cryptocurrency, says Nirmala Sitharaman- Technology News, FP