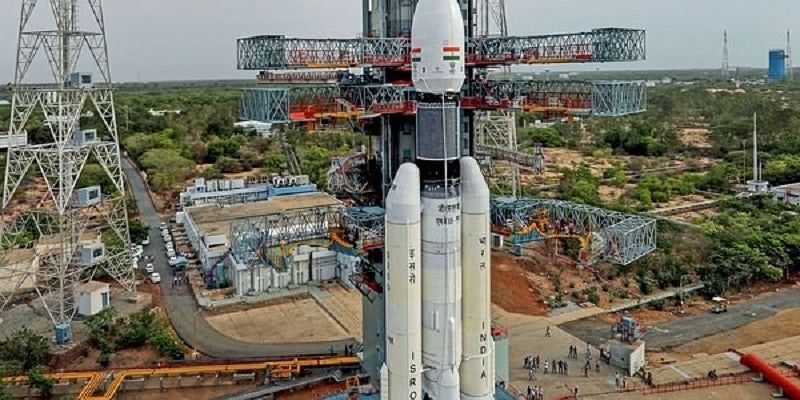 The Indian Space Research Organisation (ISRO) intends to offload most of its space-related activities to industry and enhance focus on advanced research, its Chairman K Sivan has said, as the government opens up the sector to onboard private players.

Sivan, also Secretary in the Department of Space (DoS), said the reforms initiated in the sector by the government in June last year to promote enhanced private participation in the space domain has generated enthusiasm among the industry.

“Future of space activities is now changing. Otherwise (earlier), all the space activities were done by only ISRO. Now, we are giving equal opportunity to private players to also do it”, he said.

Sivan was addressing a webinar organised by the University of Petroleum and Energy Studies (UPES) on “Future of Aerospace & Avionics in India”.

He said ISRO can share its technologies with private players and is giving them the opportunity to utilise its facilities.

“We want to hand-hold them to bring them to our (ISRO’s) level so that most of the activities that ISRO is doing can be offloaded to industry and we can spend more time on advanced research to take India to the next level (in the space sector),” he said.

As part of space reforms for “Unlocking the space potential of India” to enable private players to carry out end-to-end space activities, the establishment of the Indian National Space Promotion and Authorisation Centre (IN-SPACe) has also been announced.

An autonomous body under the DoS, IN-SPACe acts as a single-window nodal agency for enabling and regulating space activities and usage of ISRO facilities by NGPEs (non-government private entities).

It works out a suitable mechanism to share technology, expertise, and facilities free of cost wherever feasible, or at a reasonable cost to promote NGPEs.

Sivan, however, made it clear in the interaction with students and faculty of the Dehradun-based private university last Friday that Bengaluru-headquartered ISRO is not looking at collaboration with NGPEs at this stage.

ISRO can only have collaboration with partners of equal strength, like international space agencies, he argued, noting that NGPEs in the space sector are still in the growth stage.

The space agency, at present, is enabling the industry to “come up to our level”.

“That is a process. We are hoping that once they grow to our level, then definitely we will be able to have collaboration,” he added.

Union Minister Jitendra Singh, who heads DoS, has said 35 space startups and industries were in consultation with ISRO for support related to various domains of space activity such as development of satellites, launch vehicles, develop applications, and providing space based services.

“This will definitely help them play an increasing role in the emerging space markets — both nationally and globally. So far, we have entered into 14 such technology transfer agreements and you will see much more such transfers in the days to come”, NSIL Chairman and Managing Director G Narayanan told PTI last week.

4 Ways to Pinpoint Your Targeting with Google Ads Custom Audiences –

[Funding alert] 1K Kirana Bazaar raises $7M in Series A round from Info Edge, FalconEdge, others