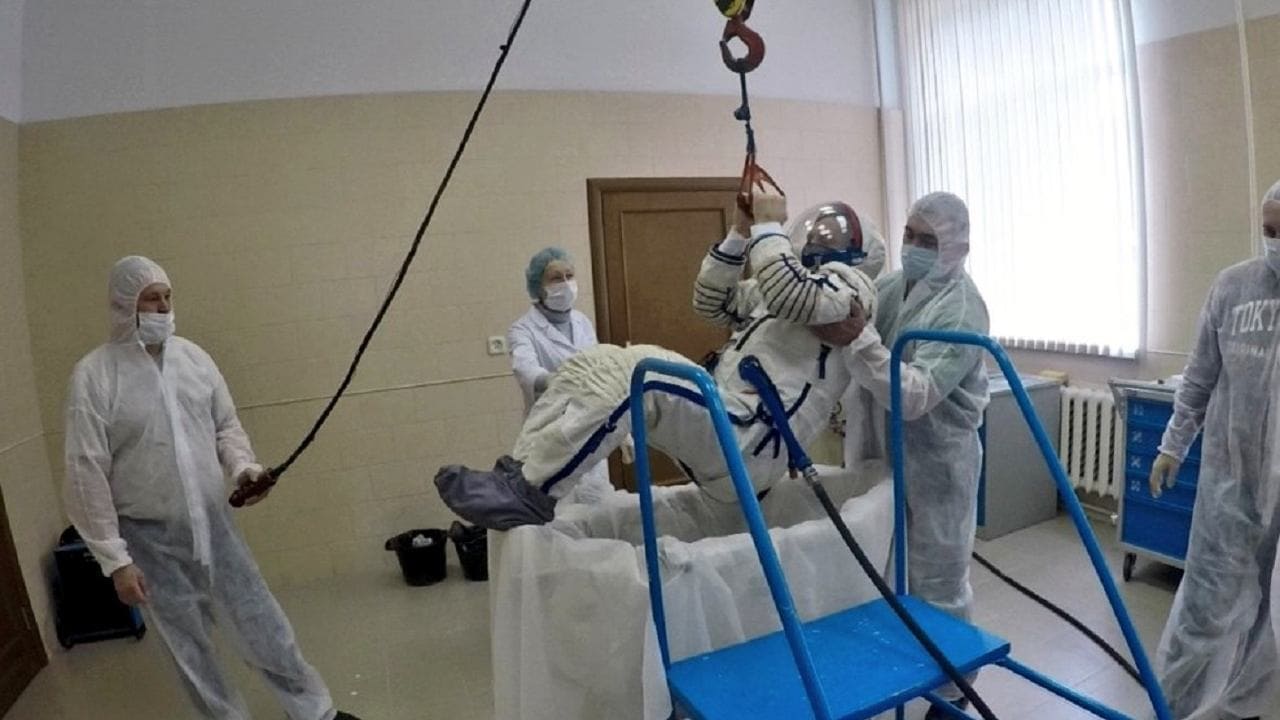 With a data relay satellite, other satellites can pass their information to the ground stations even if it’s out of range. The Indian Space Research Organisation will launch a data relay satellite that will help maintain contact with the Gagangyaan mission throughout after the launch, sources said. The satellite will be launched before the final leg of the Gaganyaan mission, which will send astronauts to the Lower Earth Orbit (LEO). The first leg — the unmanned mission — is to be launched in December. “We’re planning to launch our own satellite, which will act as a data relay satellite before going for the first human space flight,” the sources said.

The Rs 800-crore project has been approved and work has been going on, they added.

NASA, with a robust human space mission programme, also has its own data relay satellite.

Its Tracking and Data Relay Satellite allows it to have global coverage of all the satellites round the clock without having to build extra ground stations on Earth.

Last month, ISRO Chairperson K Sivan had said the space agency was also in talks with the Australian counterpart to have a ground station at the Coco islands for the Gaganyaan mission.

However, there are blind spots, due to which there is a possibility of not receiving signals, sources added. The data relay satellite will help address the issues.

Under this agreement, CNES-developed French equipment, tested and still operating aboard the International Space Station, will be made available to Indian crews.

The CNES will also be supplying fireproof carry bags made in France to shield equipment from shocks and radiation, it said.